Home » Travel » Google Maps: Users left shocked after they spot this missing piece of road – what is it?

Google Maps often helps people to travel the world. Street View is a feature where users can visit roads and landmarks as if they were there in real time. Google Maps has also been used to spot some of the world’s most weirdest and most wonderful scenes.

That is definitely the case for this scene which takes place in Maidenhead, UK.

It takes place on a country road with fields one side and houses on the other side.

The majority of the houses look fairly normal with big driveways and cars to the front.

However there is one odd looking scene towards the end of the road that has caused suspicion amongst Google Maps users. 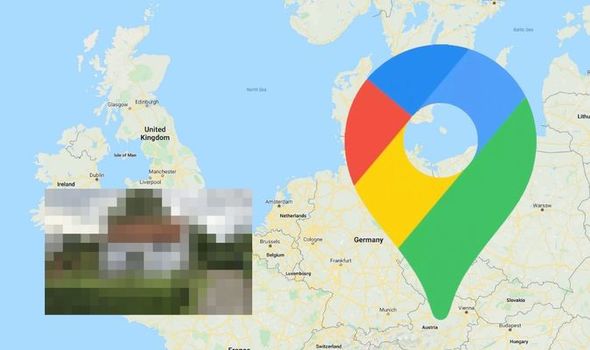 One house that is set back slightly from the road has been blurred out.

But unlike other blurring features on Google Maps, some features are still recognisable like the colour of the house and roof.

Also the front garden and driveway are still visible which is unusual for Google’s blurring features.

So why has this house been blurred but the driveway and front garden are still visible?

Unfortunately there is no instant explanation for this scene but Google takes people’s privacy very seriously and for some reason has blurred this house out.

When Google wishes to protect the privacy of the public, it can blur out number places and faces as well as house numbers.

The only reason why it would ever blur out a whole house is if the owner wishes for it to be.

Google Maps website states: “Google takes a number of steps to protect the privacy of individuals when Street View Imagery is published to Google Maps. 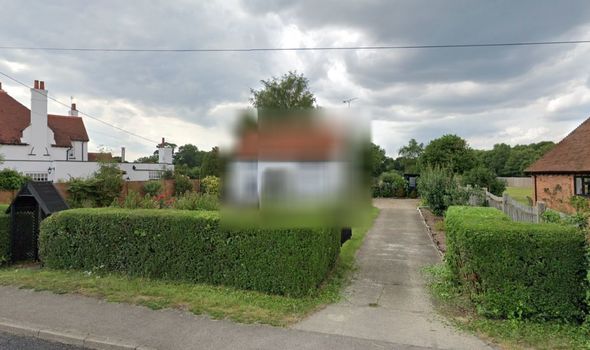 “If you see that your face or license plate requires additional blurring, or if you would like us to blur your entire house, car, or body, submit a request using the “Report a problem” tool.”

This means that for whatever reason, the owner has decided to blur out their house.

However what is weird is how the front garden and driveway are still visible as well as the colour of the house and the roof.

Many celebrities also have their homes blurred for privacy reasons and to protect people knowing where they live. 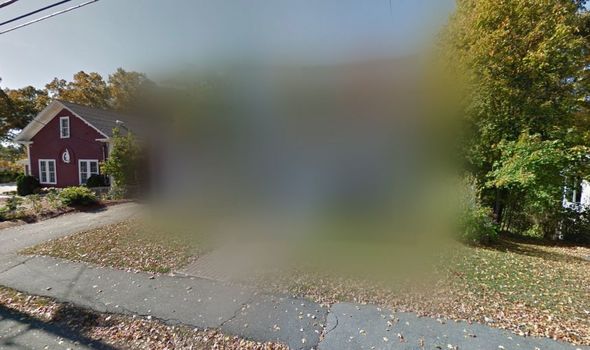 The list includes Paul McCartney, Tony Blair and Lily Allen which have been completely blurred from the 3D mapping service.

This is because Google takes privacy very seriously and makes sure to do anything to protect it.

A similar occurrence happened in Massachusetts on the very normal looking street known as Hopkins Street.

However with this scene, the complete house and driveway is completely hidden and no shapes or objects can be made out.

No other houses on the street are blurred with even the house numbers visible on Google Maps Street View.

Even the driveway appears to be blurred out, with the trees and cars completely hidden.