Brits were sorely disappointed at the beginning of this month when no new countries made their way onto the Government’s green list for travel, and Portugal was shifted to amber. This meant the countries holidaymakers could choose were few and far between, shifting hopes to the next travel review for summer getaways.

The traffic light system categorises countries as green, amber or red based on a series of tests and data.

Countries are looked at regarding the infection rates, hospitalisations, vaccination effort and ability to identify new variants.

Travel to green list countries does not require quarantine on arrival back into the UK, while amber and red list countries have far stricter rulings.

Amber listed arrivals must quarantine for 10 days, while those returning from red list countries must isolate in a government-mandated hotel for 10 days. 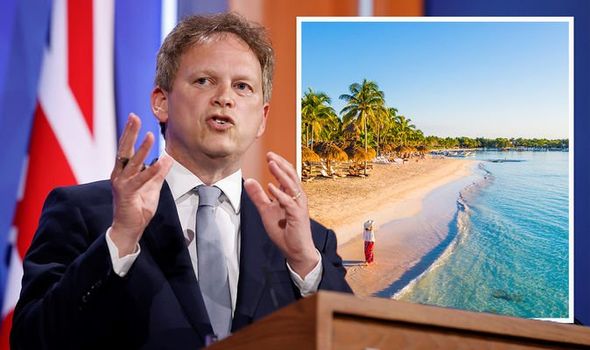 So when is the next travel review, and which countries could make the cut?

The Government has pledged to review the travel lists every three weeks or so.

This would put the next review on Thursday, June 24, however, nothing has been confirmed as yet.

With few countries on the green list, many are hoping for a reversal at the next review to jet away on summer holidays.

However, the advice remains for Britons to not travel unless necessary – with Covid still a concern globally. 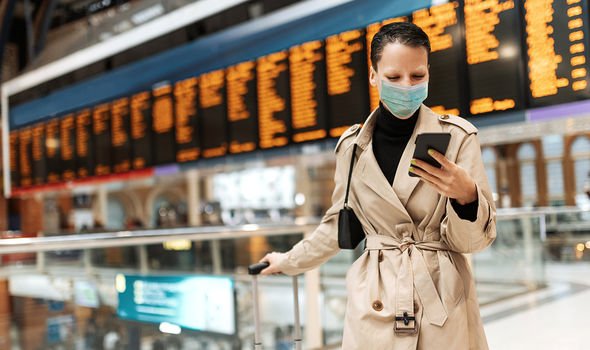 Environment Secretary George Eustice said on June 8: “I have no intention of travelling or going on a holiday abroad this summer”.

“Obviously we had hoped, with these three categories that we had, we had hoped that situation would be improving in other parts of the world, that we’d be able to progressively add other countries to the green list.

“Sadly, that’s not the situation. We do have this new variant of concern first identified in India that is now cropping up in other countries, and we’ve just got to take a very cautious approach.”

However, there are some countries which have seen Covid levels drop significantly in recent weeks.

For comparison of the below figures, England’s case rate per 100,000 in the seven days to June 10 is 70.2, while more than 79 percent of the population have received the first vaccine dose.

Malta has an incredibly low case rate at just seven cases, and its Government is calling on allowing Brits to travel.

Writing on Facebook Foreign Minister Evarist Bartolo expressed his disappointment of Malta not being added to the green list at the beginning of June.

He said: “The (British government) is ignoring scientific advice.

“It has taken a political decision not to allow travel anywhere, despite the pressure it faces from airlines, tourism operators and the people in general.”

With the vaccine rollout happening at speed, holidays to the USA may not be far away.

And there are several key destinations to choose from, from Florida to California, Chicago to New York.

Italy has faced a tumultuous year and several waves of the virus, however, the country is now making headway.

Currently, Italy’s coronavirus rate is 27.5 with 45.4 percent of the population having received a single dose of the vaccine.

Health Minister Roberto Speranza said: “Currently, Italy has some of the best figures with regards to contagion levels.

“This is a promising result which allows us to look ahead with more confidence.

“We need to insist in this direction and act with caution and in a gradual way.

“More than ever, today it is essential to maintain the right habits, as not to jeopardize the sacrifices we have made.” 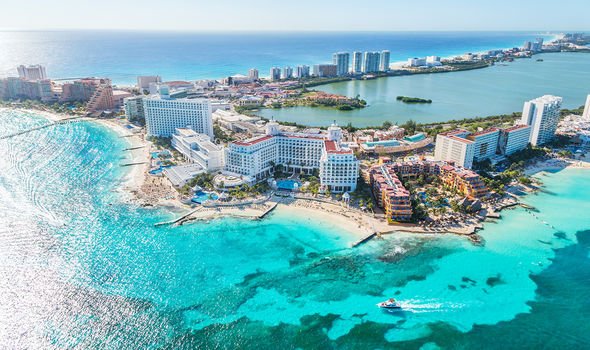 Germany is on the amber list, however, a recent dip in rate of infection and increase in vaccination rate could see it join green.

Currently, Germany has a coronavirus rate of 24.5 and a vaccination rate of 46.7 percent of the population.

With popular city break destinations like Berlin and Hamburg, it could be attractive to Brits wanting to head away.

The Canary Islands include top holiday spots like Gran Canaria, Fuerteventura and Tenerife.

The islands have a Covid rate of 38.4, with 47.8 percent of the population having received a first dose of the vaccine.

With sprawling beaches, bustling nightlife and rustic towns, it could be a return to the Canary Islands is on the cards soon. 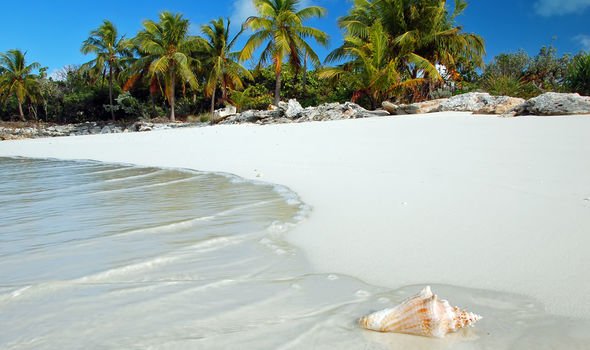 Another hotspot which includes Majorca and Ibiza, the Balearics could be a green list destination soon.

On the islands, the rate of Covid is 21.7, while first dose vaccinations stand at 45.7 percent of the population.

Definitely, an ideal holiday destination with plenty of resorts to choose from, Mexico could be a go-to spot for holidaymakers if it makes the green list.

However one negative could be the vaccination rate, with just 19.1 percent receiving a first dose so far.

The Caribbean island nation of Jamaica is actually one of the countries with the lowest cases of Covid worldwide.

Data places Jamaica with a case rate of 14.4, however, like Mexico, there is a very low vaccination rate.

Just 5.3 percent of the population have received their first jab so far.

Finland has seen cases drop to 14.4 per 100,000 of the population, following Jamaica as one of the lowest rates globally.

And Finland’s vaccination rate is looking positive, with 48.8 percent of the population having received a first dose.

Finally, Poland has the lowest case rate on this list of just eight.

And 39.8 percent of the population have received their first vaccine, meaning it could be soon added to the green list.