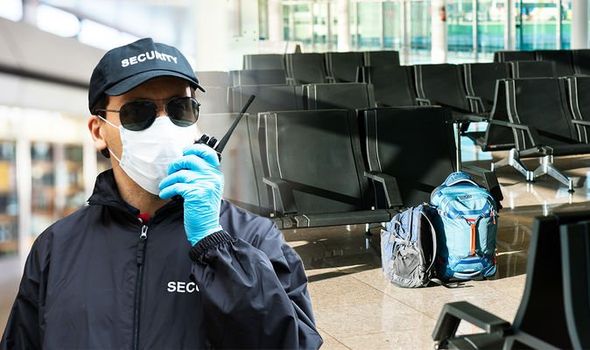 Hand luggage currently comes with a plethora of restrictions, many of which are in place following thwarted terror attacks and are part of strict security measures. A spate of recent European terror attacks has this afternoon led to the UK government raising the terror threat in this country. Home Secretary Priti Patel tweeted today: “The Joint Terrorism Analysis Centre has changed the UK terror threat level from substantial to severe.

“This is a precautionary measure and is not based on any specific threat.

“The public should continue to remain vigilant and report any suspicious activity to the police.”

The government has issued urgent guidance to Britons concerning “unattended and suspicious items” in the wake of the terrorist incidents on the continent.

The National Counter Terrorism Security Office (NaCTSO) explained what people should do if they spot hand luggage with no obvious owner. 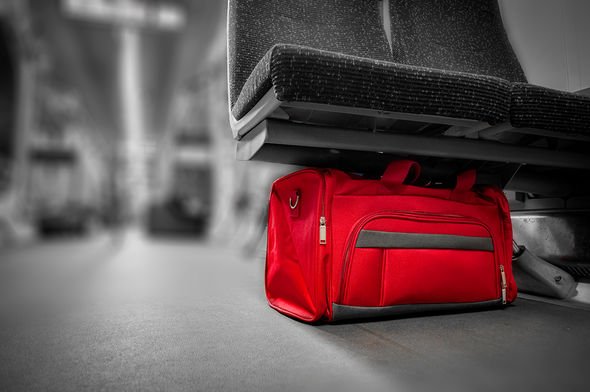 “No unattended item should be ignored, but should always be assessed proportionately, considering what can be seen and anything you know about its discovery,” said NaCTSO.

“For example, in the case of unattended hand luggage, it may be possible to ask if its owner is nearby.

“However, when an item has been hidden from view deliberately or has visual clues suggesting it may be hazardous – wires, circuit boards, batteries, adhesive tape, liquids, putty-like or unusual substances – or has been found after a suspicious event; an immediate and focused response is required.

“This will involve telling someone what you have seen and why you think it is suspicious.”

If you believe there is reason to be concerned about an unattended item of hand luggage you should speak up.

“If you believe any unattended item represents a potential risk to life, you must report it as soon as possible and alert those nearby,” said NaCTSO.

The authority detailed the steps to take in such an eventuality.

When dealing with any item you believe to be suspicious you should not touch it. 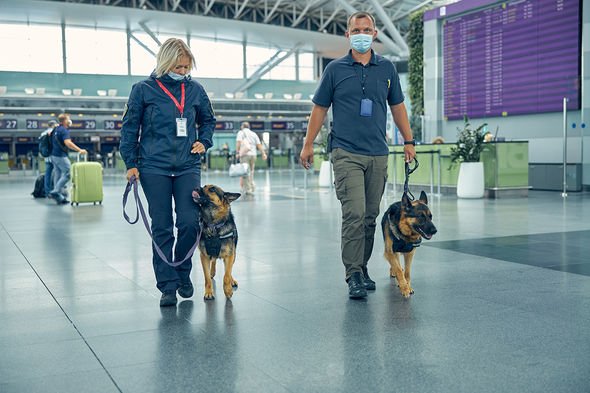 “If you are in an owned public space, or a managed building, report it to a member of staff or security (if available). If they are not available, dial 999 but DO NOT use your mobile phone within 15 metres of the item you believe is suspicious and place yourself out of line of sight of the item.

“If you believe there may be a risk to life, move away at least 100 metres from the item. Even for a small item, such as a rucksack, 100 metres is the recommended minimum evacuation distance, but always follow any directions given by the police or security staff.

“Once at a safe distance, stay behind hard cover and away from secondary hazards, such as glazed areas or parked vehicles, and do not re-enter the evacuated area until the police direct it is safe to do so.

“Remember: If you think it’s suspicious, say something.” 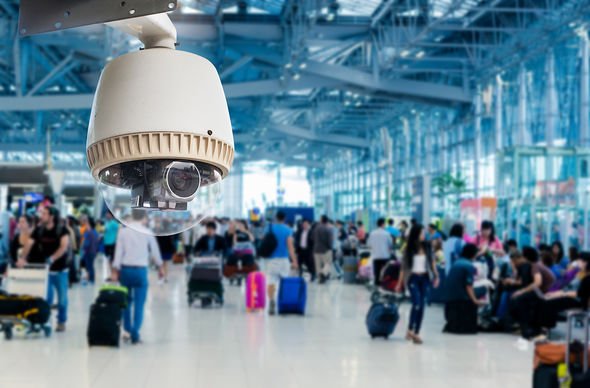 The Joint Terrorism Analysis Centre (JTAC), which is part of MI5, assesses threat levels and makes its recommendations independently from the government.

The five levels of terror threat set by the JTAC are:

Low – an attack is highly unlikely

Moderate – an attack is possible but not likely

Substantial – an attack is likely

Severe – an attack is highly likely

Critical – an attack is highly likely in the near future