It’s southern stretches are spotted with islands, in the north the waters deepen and mountains such as giant Ben Lomond gather.

Raised in purple Welsh sandstone and perched on a lovely limb of Pembrokeshire, where Wales looks across the Celtic Sea to Ireland, St Davids Cathedral is immense, its scale way out of proportion to the tiny town surrounding it (the UK’s smallest city).

This is thanks to the miraculous performances of the local man who became St David – his bones are now behind the High Altar. By the 12th century it became one of Europe’s most important Christian sites, prompting Pope Callixtus II to decree that two pilgrimages to St Davids were worth one to Rome.

The Welsh Government currently advises against all non-essential travel in and to Wales. 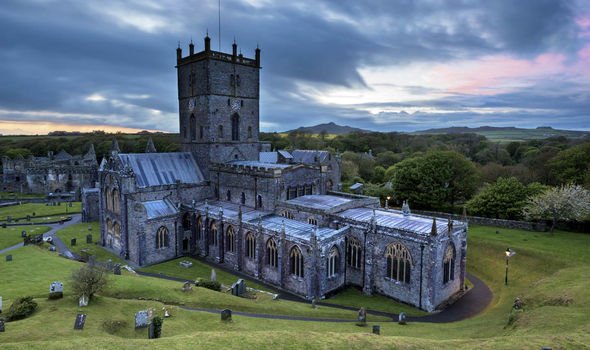 York’s ancient walls circle a city steeped in legend, and its mighty medieval minster is as storied as they come. Northern Europe’s largest Gothic cathedral, it’s home to half the medieval stained glass in England, and is the resting place of Viking kings and English nobles. Begin in the Undercroft museum, which leads you through 2,000 years of local history. Finish by climbing the cathedral’s central tower for cracking views across Yorkshire. 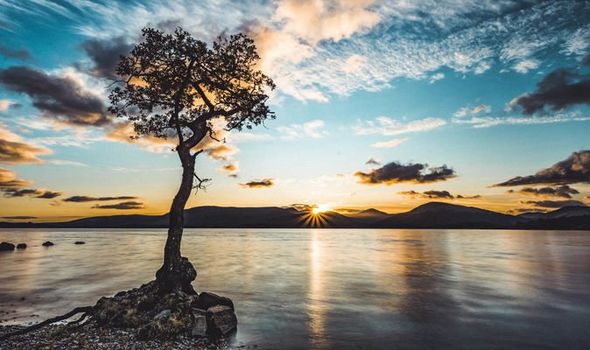 It’s an extraordinary sight and testament to our prehistoric ancestors – an enormous Neolithic necropolis of squat, round tombs set in emerald plains.

The pick of the monuments is Newgrange, with its futuristic white stone walls and grass dome above a prehistoric passage tomb.

The purpose of the Stone Age site is something of a mystery, though it’s believed to have been a burial place for kings. 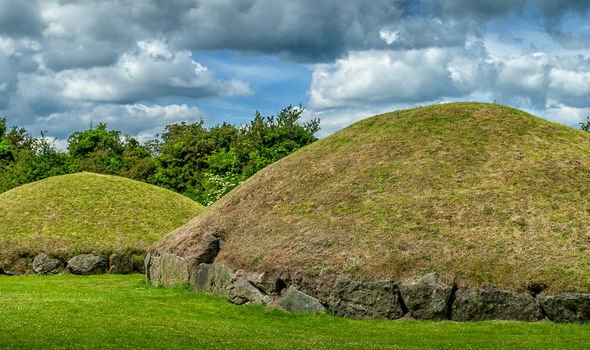 Explore past and present at Royal Albert Dock, England

While many of Britain’s rebooted industrial sites are compelling places, few can rival the splendid Royal Albert Dock in Liverpool.

When it opened in 1846 it was cutting edge. Built with iron, brick and stone, it used the world’s first hydraulic cranes, but it closed in 1972.

Now its chunky red-brick warehouses are home to Liverpool’s biggest attractions: The Beatles Story features memorabilia of the Fab Four, Tate Liverpool packs in modern art, The Merseyside Maritime Museum tells of the Titanic, and the story of the nine million people who left via Liverpool for the United States and beyond. 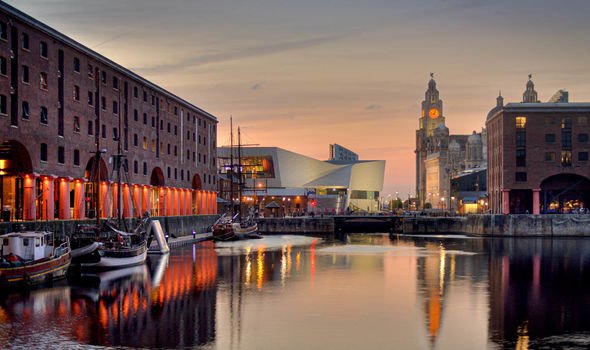 Step back in time at Stone Age, Skara Brae, Scotland

Before Egypt’s Pharaohs ruled (let alone dreamt of the pyramids) and with Stonehenge yet to be constructed, the village of Skara Brae was already a busy Stone Age centre.

Buried in coastal dunes for centuries until an 1850 storm exposed the houses underneath, this Orkney site is so well preserved it can feel as though the inhabitants have just slipped out to go fishing.

Even the stone furniture – beds, boxes and dressers – has survived the 500 years since a community lived here. Start with the excellent interactive exhibit, move onto a reconstructed house and finish up at the excavation site. 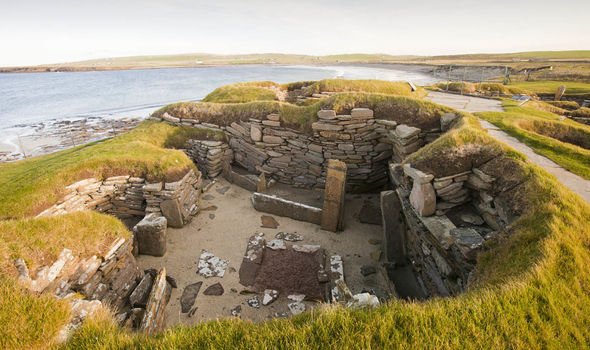 York’s ancient walls circle a city steeped in legend, and its mighty medieval minster is as storied as they come.

Northern Europe’s largest Gothic cathedral, it’s home to half the medieval stained glass in England, and is the resting place of Viking kings and English nobles.

Begin in the Undercroft museum, which leads you through 2,000 years of local history. Finish by climbing the cathedral’s central tower for cracking views across Yorkshire. 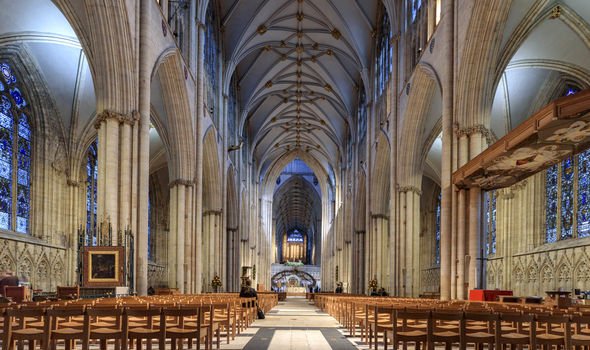 For a lesson in Welshness, St Fagans provides a microcosm of life in Wales like no other.

Boring history lesson this is not.

In this living museum of more than 40 buildings, you can sneak inside still-smoke-scented 16th-century farmhouses, time-travel through miners’ cottages, marvel at an ancient church moved here stone by stone and behold the reconstructed 12th-century court of Welsh titan Llywelyn the Great.

The display is anchored by a medieval castle worthy of its eclectic dominion. 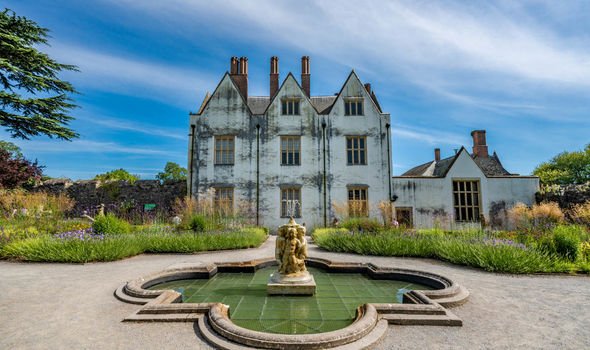 Castle Howard took a century to build, has 45 rooms and was big enough to have its own railway station until the 1950s. It’s still owned by the Howard family (Anne Boleyn and Catherine Howard are relations), who began building it in 1699.

Taking so long to build, the house has two entirely different styles – exuberant baroque in the earlier East Wing, and simpler Palladian in the later West Wing.

Inside are enormous riches: statues, an altar, the magnificent stained glass windows of the Grand Hall and paintings by Van Dyck and Hans Holbein.

Yet the gardens are favoured by many visitors.

A classic tamed landscape with artificial lakes and rhododendrons, there are peacocks and rare trees adorning a swathe of parkland.