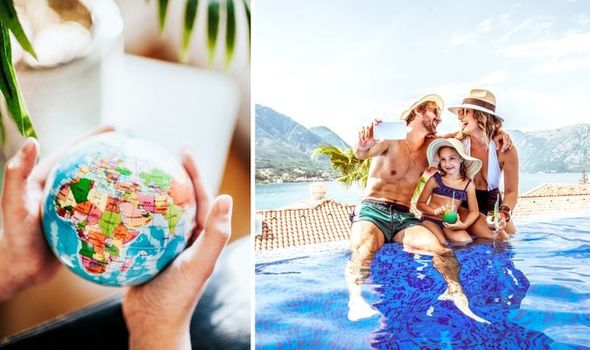 Holidays are soon to be back on the table for British tourists. Countries around the world closed their borders when coronavirus struck but they’re now starting to reopen. A number of European destinations loved by UK holidaymakers are set to open soon, if they’re not open already.

According to new research, by next month, 37 percent of the UK’s favourite holiday destinations will have re-opened to British tourists.

The figure jumped this week after Spain revealed Britons could enter the country from June 21. 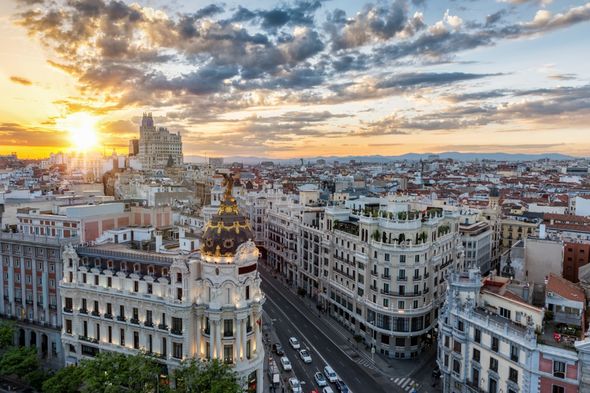 Italy opened up to tourists on June 3, with Sicily letting travellers in from June 7 and Sardinia from 15 June.

Entry restrictions and heightened checks on Germany’s border from the UK expired on June 15.

The island is welcoming visitors but they will have to either do a coronavirus test or undergo a quarantine period.

Britons are permitted to travel to Ireland but must self-isolate for 14 days on arrival.

Travellers can now enter France without proving their travel is essential.

However, arrivals from the UK are asked to self-isolate for 14 days on arrival in mainland France. 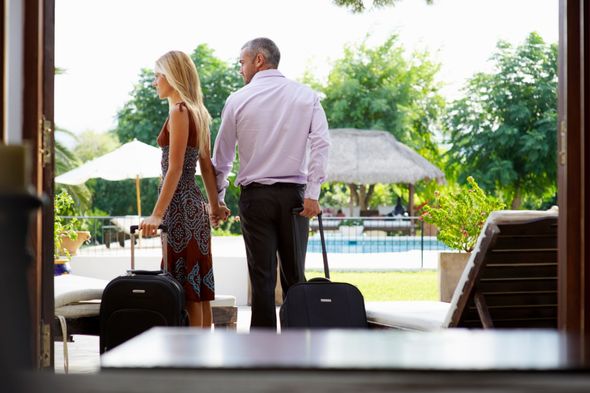 Next European countries to lift restrictions

Spain’s State of Emergency ends on June 21, from which date Britons are set to be allowed in.

Visitors from outside Europe will be permitted to travel to Spain from July 1.

Portugal opens up on July 1. The country is in discussions with the UK government regarding a possible air bridge.

This would mean Britons won’t have to carry out quarantine on arrival.

Greece is expected to open to holidaymakers from July 1, following a U-turn by the Greek government on Britons entering from June 15.

Poland is set to open to international visitors from July 1.

Any UK national will be allowed to go to Cyprus from July 1.

However, they will have to present a negative coronavirus test and quarantine for 14 days at their own cost. 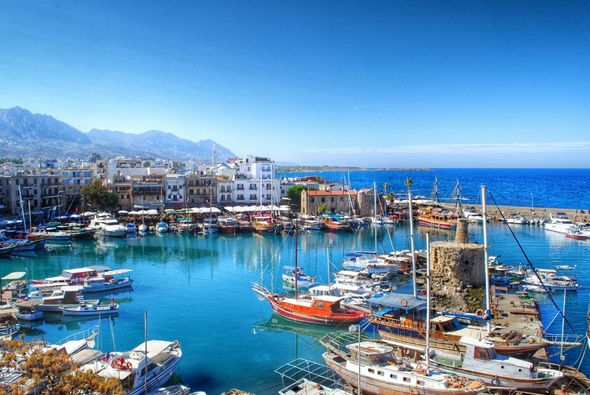 Ant Clarke Cowell, Associate Brand Director at Holiday Extras, said of their findings: “Spain is far and away the most popular holiday destination for Brits looking forward to a week or two in the sun.

“It accounted for 22 percent of all trips in 2018, and last week – even before the country officially announced a re-opening date – 35 percent of our bookings were for Spain.

“So it’s good news for holidaymakers and good news for our industry to see the Deckchair Index head up to 37 percent while we all wait for the UK’s own lockdown to ease.”

“Our latest poll of UK travellers – carried out at the weekend before Spain made its big announcement – showed that 52 percent of British holidaymakers plan to fly overseas before the end of the year.

“Thirty percent have already booked a trip to look forward to once the corona lockdown ends. So there’s plenty of demand out there for a holiday this summer, and it’s great to see Spain stepping up to meet that demand.”