Home » Travel » Holidays: Never make this huge cultural mistake in Spain – pitfalls to watch out for 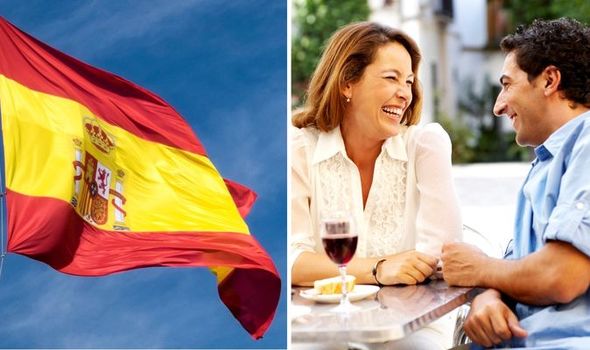 Spain holidays will one day be an option for British tourists again, even if that date feels far off right now. When travelling it’s important to remember that not everywhere is identical to the UK. Cultures can vary the world over – and Spain does do certain things differently.

Lonely Planet’s latest edition of Bigger Book of Everything reveals some key cultural no-nos to avoid.

Restaurants are frequented by the vast majority of tourists on holiday.

However, when in an eatery in Spain – there’s a faux pas you should not make. 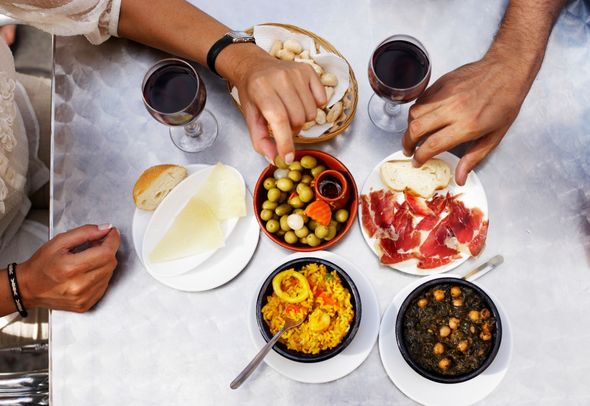 It’s important to be culturally sensitive when it comes to requesting the bill.

“In restaurants in Spain, always request the bill at the end of the meal,” wrote author Nigel Holmes.

“Waiters think it’s rude to bring it to you before you have asked for it.”

The Lonely Planet book also raises another cultural mistake to steer clear of in Spain and other European countries.

The mistake concerns the giving of flowers.

It’s key to ensure the flowers you give to someone don’t have negative connotations.

Those in Spain should be cautious when it comes to chrysanthemums.

“Carnations are used at funerals in Germany, Poland and Sweden,” penned Holmes. 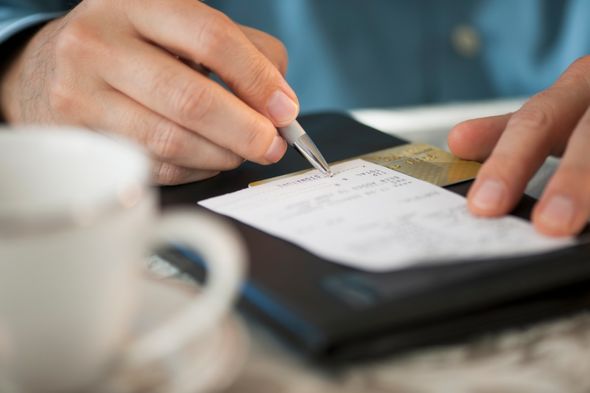 “Chrysanthemums are used at funerals in Belgium, Italy, France, Spain and Turkey.”

In some countries though, it’s vital to consider the number of flowers you give.

“It’s unlucky to give odd numbers of flowers in Chinas and Indonesia,” explain the Lonely Planet tome.

“But odd numbers are lucky in Germany, India, Russia and Turkey.” 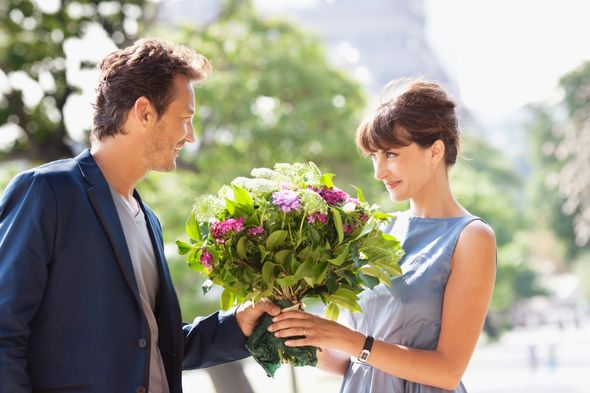 Travellers should be aware of the etiquette around shaking hands.

“In Europe, you’ll be considered rude if you don’t take your gloves off before shaking hands,” wrote Holmes.

Of course, whether such a habit will continue in a post-coronavirus world remains to be seen.