On Thursday, Transport Secretary Grant Shapps announced the UK’s ‘green-list’ had expanded to include countries like the Balearic islands, Malta, Grenada, Barbados and Bermuda. Under the UK’s ‘traffic light’ system, holidaymakers flying to ‘green-list’ countries will not have to quarantine for ten days upon their return.

Within hours of the announcement, however, ticket prices for some holiday hotspots rose by up to 200 percent.

Tickets from Jet2 for a return flight to Ibiza on July 3 and July 10 leaped from £149 to £314, according to MailOnline

In response to a surge in demand for holidays to the newly-added ‘green-list’ countries, Jet2.com and Jet2holidays announced plans to put on 70 additional flights to Malta and Madeira. 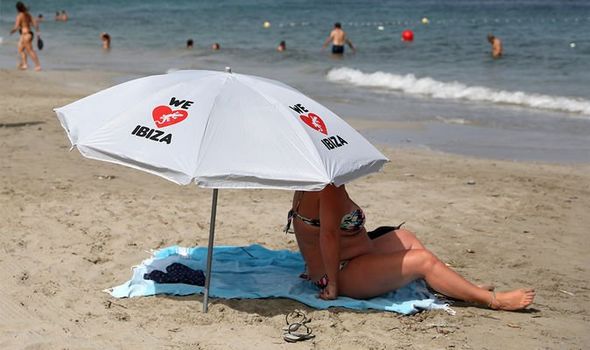 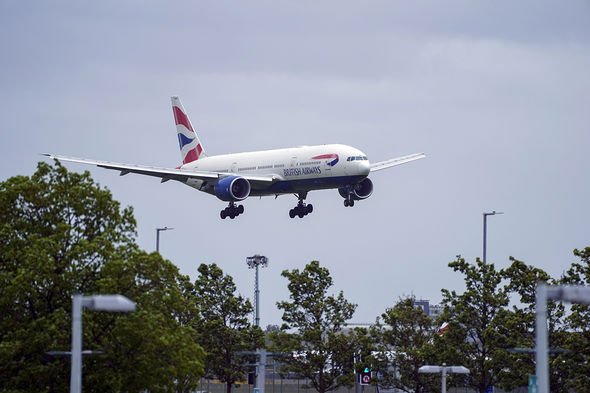 Twitter users voiced their anger over the sudden spike in prices, with some saying the tickets have “never gone as quick”.

One said: “Checking fares showed they were cheaper for July 12 but when I go to change I’m charged an extra £62 on top of dearer flights already paid.

Simon Duke, TV & Showbiz editor at The Chronicle, told followers: “Should probably step away from the Jet2 website – pay day eve and the revised green list could be a dangerous combo.” 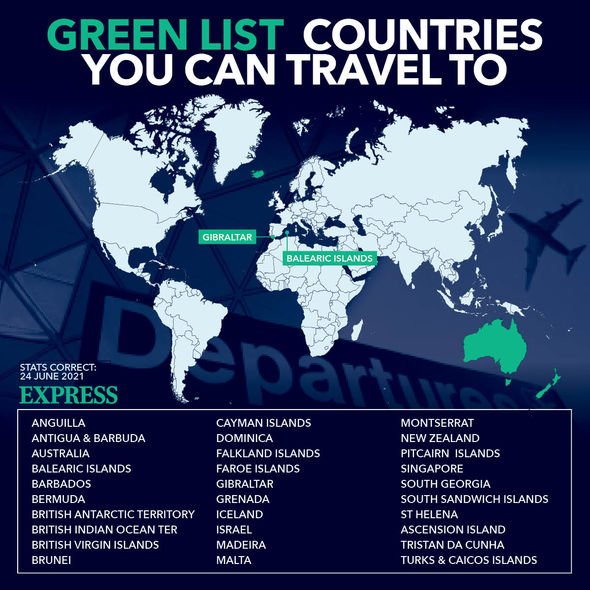 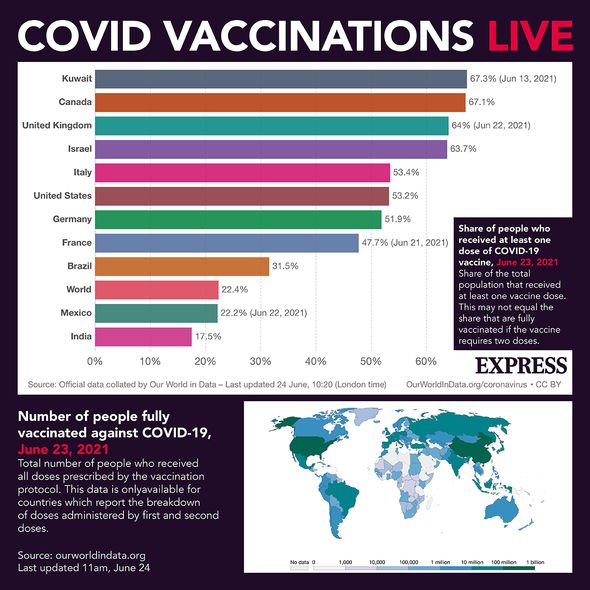 The Transport Secretary announced the expanded ‘green-list’ on Twitter, and also shared plans to exempt those fully vaccinated from quarantine periods.

He said: “Thanks to our successful vaccination programme, our intention is that later in the summer UK residents who are fully vaccinated will not have to isolate when travelling from amber list countries.”

Shai Weiss, Virgin Atlantic boss, praised the decision to allow ‘green-list’ travel to Antigua, Barbados and Grenada as a “constructive step” to allow “much needed holidays”.

But he also criticised the decision to leave the US on the UK’s ‘amber-list’, telling MailOnline: “Today’s announcement fails to go far enough.” 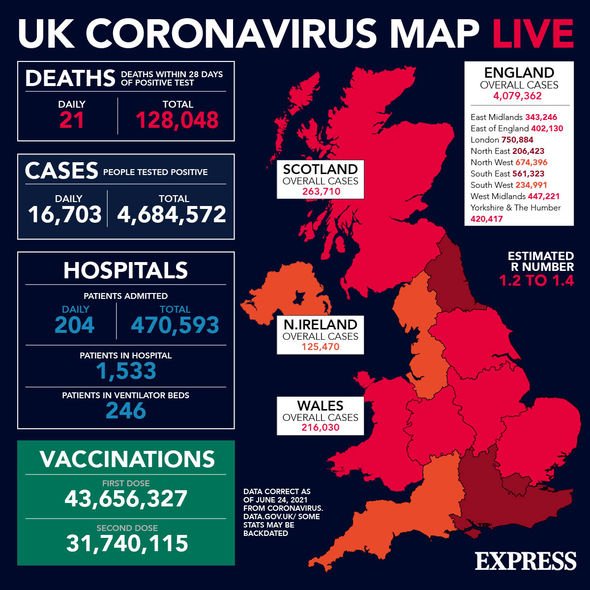 June 24 saw 16,703 cases, 21 deaths within 28 days of a positive coronavirus test and a further 204 people admitted to hospital with the virus.


Another 207,647 first doses and 167,988 second doses of coronavirus vaccine were administered on Thursday.