To anyone out there who wants to resume traveling the world, but opposes so-called digital health passports, I challenge you to do a multicountry trip without changing your mind.

Last week I had back-to-back work trips, the first in Cancun and the second in the Dominican Republic. By the time I got to the Dominican Republic, I had lost track of how many forms and questionnaires I had filled out both electronically and on paper — most of them asking the exact same thing.

And that was just for the government. Hotels and meeting venues also have their own forms, both for screening and testing.

While Mexico’s borders are open without restriction, inbound travelers do have to fill out a health screening form on arrival.

And the first event I attended, the World Travel and Tourism Council’s Global Summit, had much more involved health and safety protocols. First, we had to load an app and fill in all our passport and other personal information. And, of course, there were the usual health screening questions. On arrival at the Moon Palace resort and convention center, we were screened again and taken immediately to a room for a rapid Covid test.

Once a negative result came in, we were free to go about our business. But they asked that we update the questionnaire daily.

A few days later, I was leaving Cancun for an ALG Vacations event in the Dominican Republic. A Covid test also is not required to enter the DR, but I did panic a bit the night before departure when I realized that I wasn’t 100% sure I would be able to transit through Panama, where negative tests are required for entry, without a test.

Normally, one wouldn’t have to worry about entry requirements when simply traveling through an international terminal, but as we all know, these are not normal times. 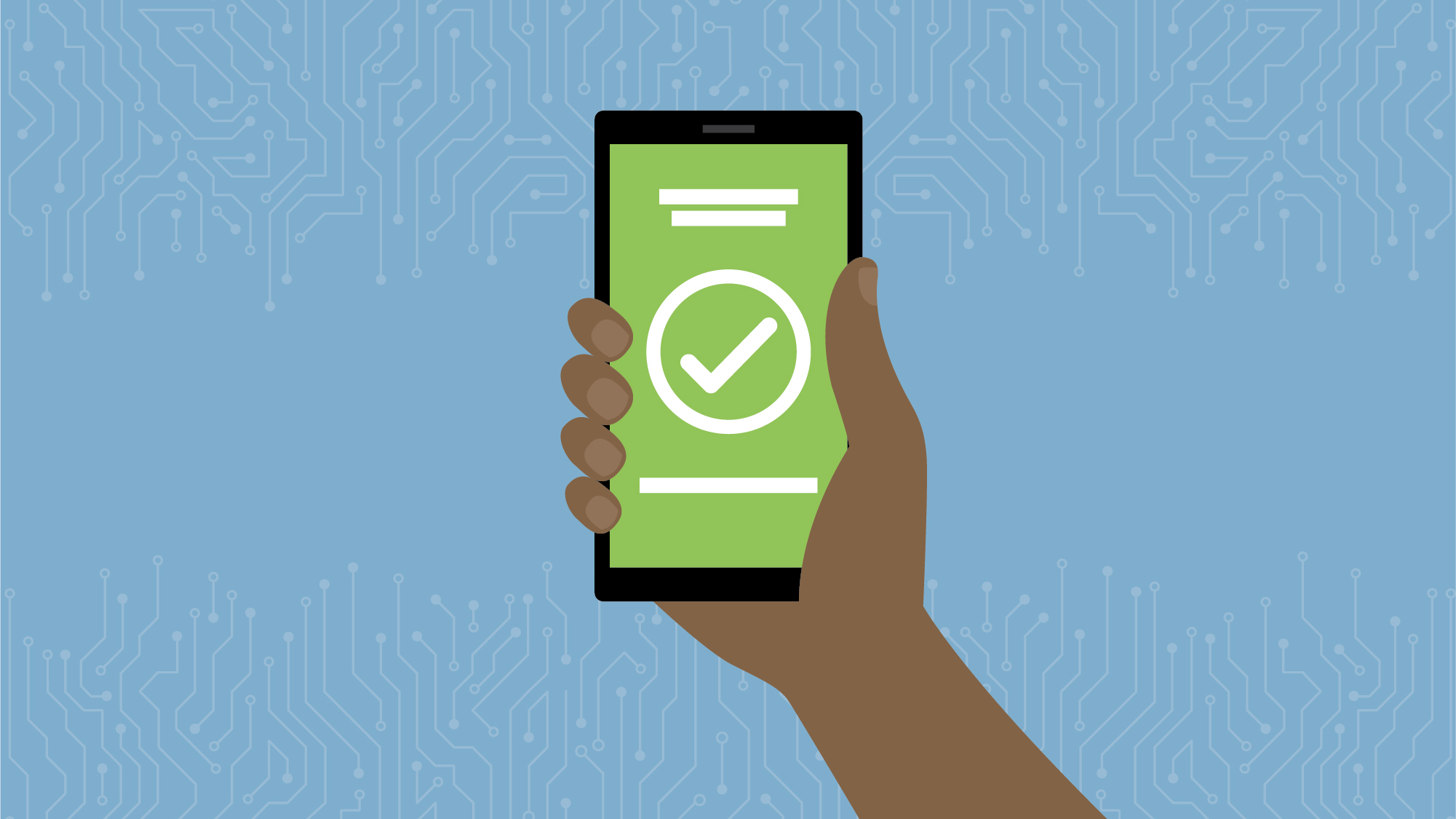 A slew of digital health passes have emerged, developed to hasten the return of travel. But can the thorny issues be resolved?

After a little Googling, I was confident I would be fine. But I did discover that I would need to fill out another health questionnaire and then get another QR code to get into the Dominican Republic. I tried filling out the form on my phone, but on two of the questions, the drop-down box with answer choices didn’t work, so I was unable to complete it.

The next morning, when I arrived at the Cancun airport, I got to security, only to find out that I needed to fill out yet another health questionnaire to get a QR code to leave the country. So I was sent back to the start of the line to fill out all the same questions again, realizing that in the last three days I had managed to memorize my passport number.

As I boarded my flight to Panama City, the gate agents asked for the QR code for entry to the Dominican Republic. I showed them the issues preventing me from completing it, and they let me on. At the lounge during my layover in Panama City, the internet must have been better, because I was finally able to complete it.

On my second flight from Panama City to Punta Cana, flight attendants handed out paper forms. Unsure if this was in addition to or in lieu of the digital form, I dutifully filled it out, and I was able to easily enter the country with my QR code and the old-fashion paper form, which apparently was for customs.

But I was not through yet. Check-in at my hotel for the ALG event prompted yet another round of questionnaires and forms, including one to schedule the Covid test I would need to get back into the U.S.

On departure day, with my negative test results in hand, I thought I was all good. I had filled out all of my arrival and departure information in my initial questionnaire for entry. But alas, I was foiled again. Turns out the form needed to be completed again, to generate a separate QR code for departure.

Don’t get me wrong. I understand the hassles are necessary and well worth being able to again fly to other countries. But the lack of any kind of uniform system for health checks are just one more challenge to the already often frustrating process of air travel.

That was underscored when a husband and wife got in a very loud and very heated argument at the ticket counter in Punta Cana over the wife’s apparent assurance to him that they did not need to get a Covid test to get back into the U.S. because they were vaccinated. I’m not sure how that one ended, but my money was on separate bedrooms, at least temporarily.

On arrival in Houston, there were no forms or questions. I simply walked up to the Global Entry kiosk, put my fingers on the glass, looked at the screen and waited a few seconds for the kiosk to spit out my entry pass. While that system currently has no health or vaccination data associated with it, it’s clear the technology is there if governments can just agree to a common protocol.

And for all those who raise questions about privacy, I would argue that the fact that I can board a plane or enter the country simply by looking at a screen, I gave up privacy for ease of travel a long time ago.