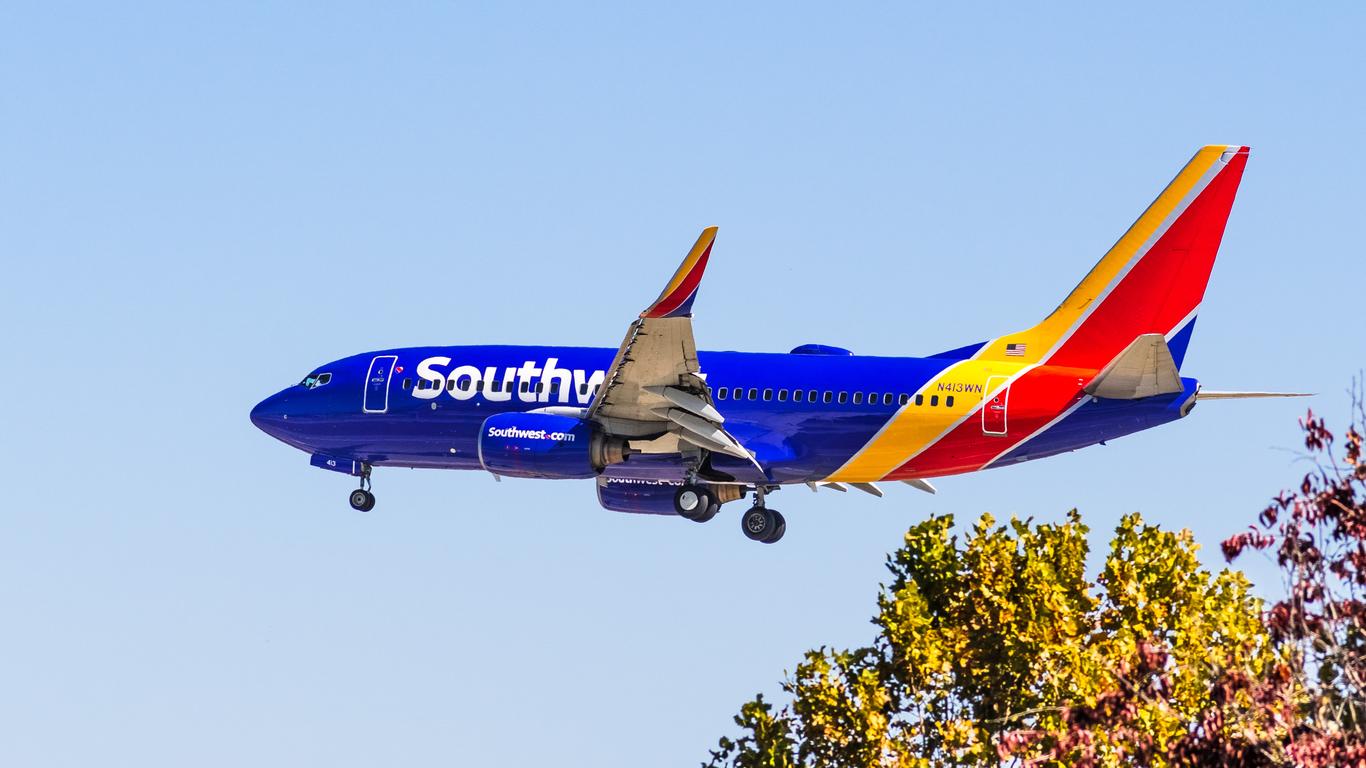 New Flights for the New Season

Despite travel restrictions and diminished demand for air travel six months into the COVID-19 pandemic, airlines are beginning to see a light at the end of the tunnel as more borders reopen and travelers grow more and more comfortable returning to the friendly skies, with many set to launch new routes or resume suspended service this fall. Here are some of the notable new flight options travelers can look forward to in the coming months.

Allegiant will operate twice-weekly flights between Boston and Sarasota, Florida; Phoenix and Santa Maria, California; Palm Springs and Boise, Idaho and Denver and Provo, Utah beginning November 19. On November 20, the carrier will launch twice-weekly service to Punta Gorda, Florida from Houston and Chicago in addition to flights between Palm Springs and Eugene, Oregon. Allegiant’s seasonal service between Nashville and Bozeman is scheduled to start on November 21.

Earlier this month, Southwest Airlines announced plans to launch year-round service to Miami International Airport and Palm Springs International Airport by the end of the year. However, the low-cost carrier has yet to publish a flight schedule and service profile for the two new destinations. On November 1, Southwest will begin service between Long Beach and Austin and Phoenix and connect Houston and Ontario, California. Service between Nashville and Orange County, California will start on November 2.