The pound to euro exchange rate has stayed much the same after the weekend. Last week, the value plummeted to a two month low.

The pound is currently trading at a rate of 1.1631 against the euro, according to Bloomberg at the time of writing.

This is much the same as the rate at the end of last week, with the pound trading at 1.1651 on Friday.

Michael Brown, currency expert at Caxton FX, commented on the lack of change.

He explained the strength of the pound has struggled to increase. 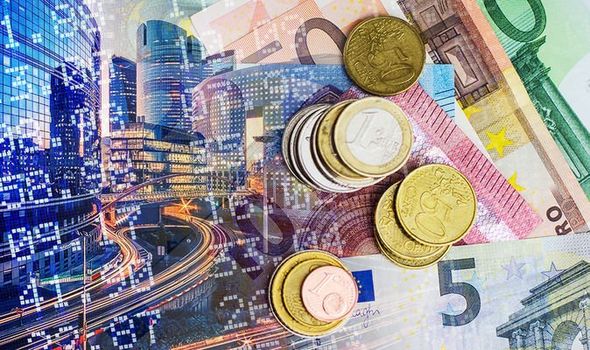 “Sterling starts the holiday-shortened week broadly where it ended the last, trading just shy of 1.1650,” he told Express.co.uk.

“The market seems to have little impetus to move prices further higher.”

Mr Brown continued to say there are Purchasing Managers Index surveys due to be released this week.

However, they are unlikely to cause changes in the exchange rate.

He added: “The data calendar is busy, with a host of PMI surveys due, though the impact of said data is likely to be rather minimal.”

Those living in England are allowed to visit a small number of places on holiday after some travel restrictions were relaxed.

Countries such as Portugal, Gibraltar, Australia and Iceland were put on the green list.

Others were put on the red or amber list, which means there are restrictions for those wanting to travel to them. 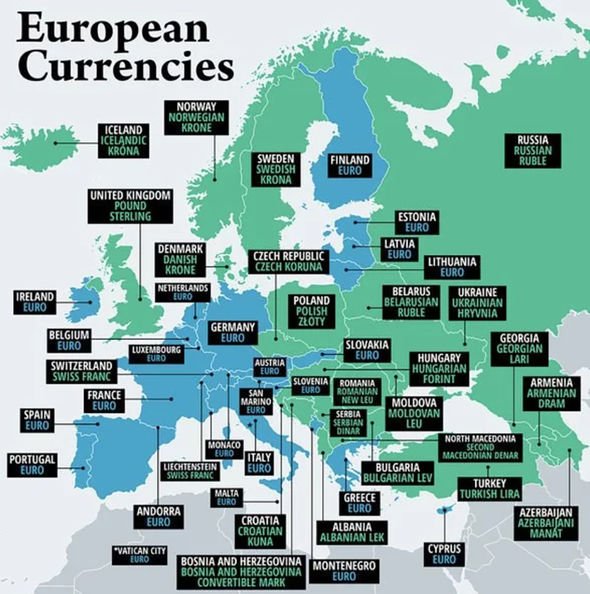 Some Britons have been allowed to travel to green list countries since May 17 and it is thought more locations will be added to the green list soon.

This means more people could be looking to exchange their money.

However, Mr Brown stated the pound has been struggling against the euro recently.

Last week it plummeted to the lowest value in two weeks and has seen little recovery since.

Speaking of the drop at the time, the expert stated the strength of the pound was struggling.

“With strong month-end demand for the euro continuing, and the pound struggling to find much love.

“Today’s economic calendar is nearly completely empty, meaning that the aforementioned flows will remain the main driver of price action.”