Home » Travel » Queen Elizabeth and the Royal Family: What royals really get up to on summer holidays 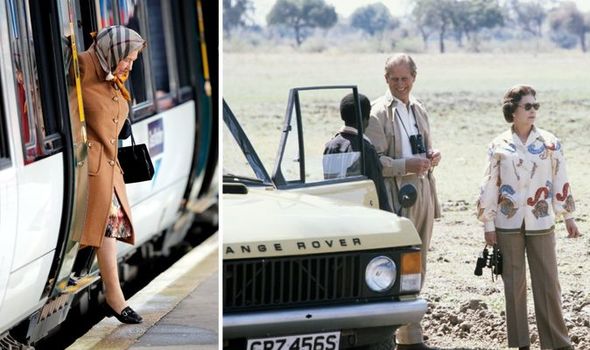 Queen Elizabeth, 94, famously heads up to Balmoral in Scotland for her summer holidays. Other members of the Royal Family will also join her there at the highland estate. But how do they keep themselves entertained?

In fact, the royal summer holiday to Scotland isn’t dissimilar as to many other Britons’ trips to the countryside as you might think.

Princess Eugenie, 30, recently spilled the beans on the family’s antics.

She described a trip to Balmoral as involving: “Walks, picnics, and lots of dogs!” reported The Spectator.

Horses play a big role too – the Queen has her own Highland Pony stud these where she breeds the quadrupeds. 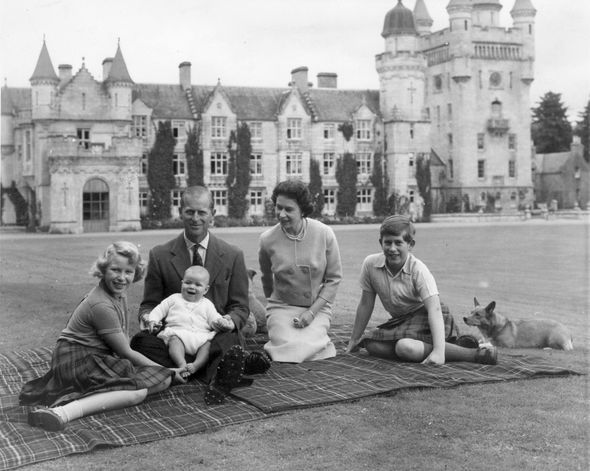 Much like many British families, tucking into a barbecue is a important part of the summer break.

Author Robert Hardman tells of Royal Family trips to Scotland in the 1950’s in his book Queen of the Word.

“Prince Philip… would relish the prospect of setting up on his barbecue in the unlikeliest spots – and cooking anything that took his fancy,” Hardman wrote. 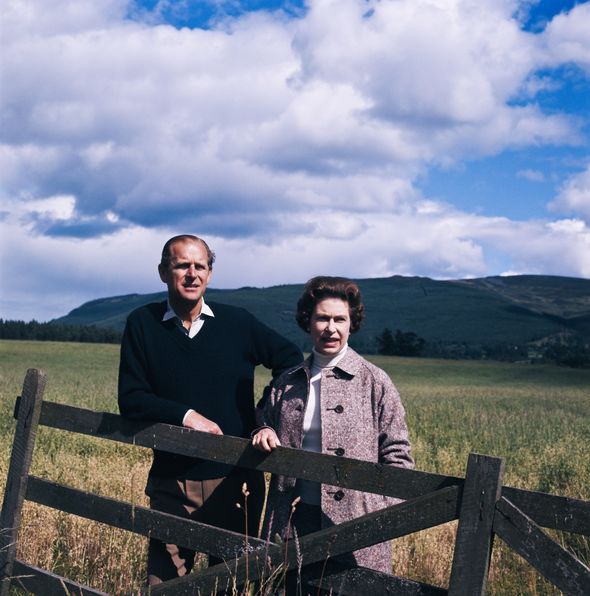 The monarch is said to love grouse and game as well as grilled Dover sole.

Meanwhile Prince Charles, 71, enjoys foraging for his food when in the countryside.

The Duke of Cornwall once invited chef Antonio Carluccio to spend three days at Balmoral for lessons on which mushrooms were edible. 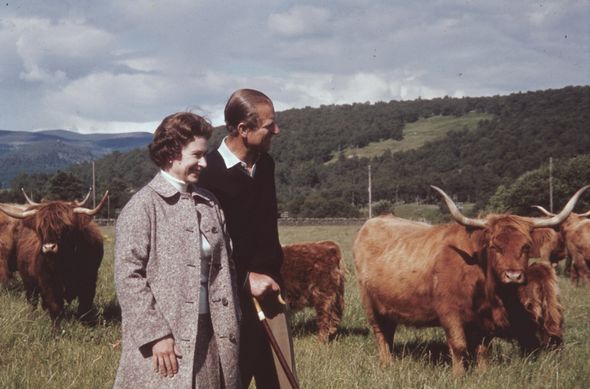 The Prince also likes to do his bit for the environment on holiday.

Prince William, 38, previously recalled how his father would take them later picking on school holidays.

Kate Middleton, 38, once revealed that her three children love walking.