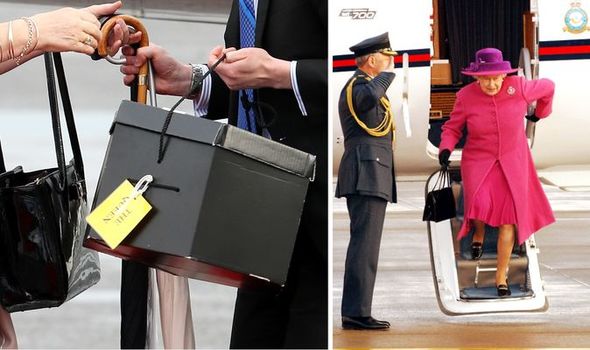 Queen Elizabeth is the UK’s best-travelled monarch thanks to her extensive jet-setting over the decades. She has been abroad both for holidays as well as for official visits. Whenever she travels, the Queen is well-looked after by members of staff.

These employees have much to plan and think about on visits abroad.

One royal insider has revealed what it’s really like to travel with the Queen.

Dressmaker Angela Kelly revealed some of her secrets in her 2019 book The Other Side of the Coin.

She shared an intriguing insight into the monarch’s luggage. 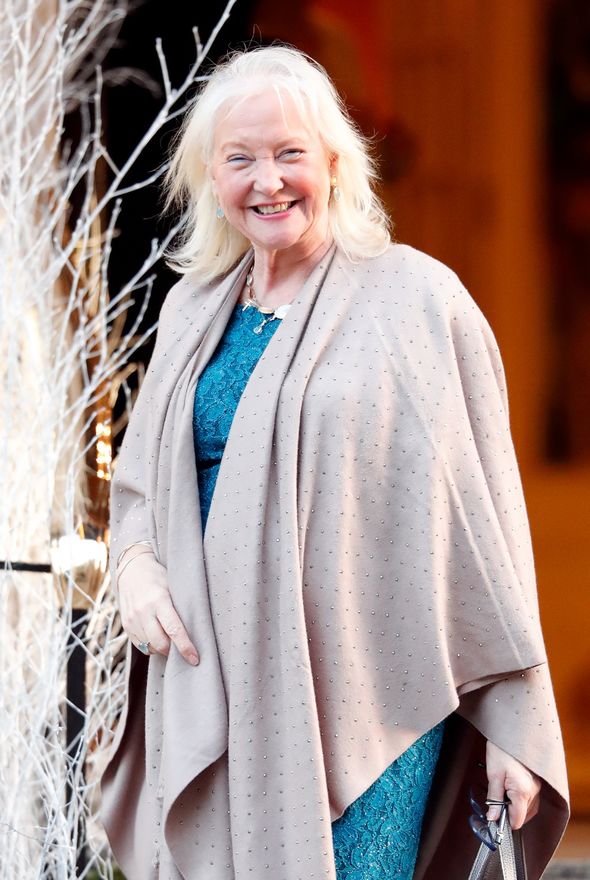 According to Kelly, the suitcases the Queen now uses are lightweight cases on wheels.

However, the royal baggage was not always thus.

In years gone by, the Queen would take three large leather wardrobes with her which proved to be rather impractical.

Staff had to carry them up the steps when boarding a plane and struggled with their weight.

Kelly explained that the situation had become “a bit of a nightmare”.

Consequently, it was decided a more practical solution to the baggage problem was needed.

The next plan was to use lightweight hanging bags instead of the hefty wardrobes.

Two outfits could be packed in each of these bags.

Queen Elizabeth approved of the proposal – until a trip to Italy in 2000. 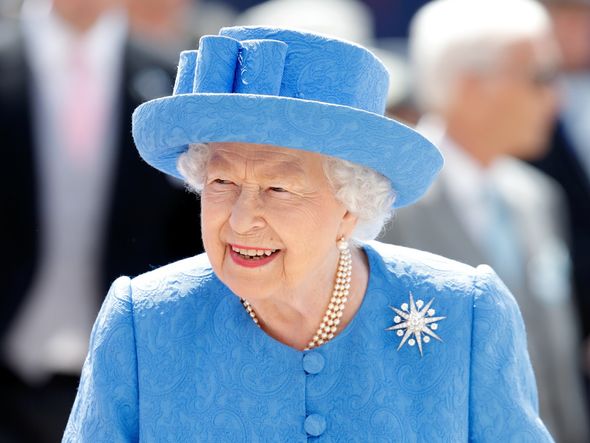 When the royals arrived in the country they were met by heavy rain.

To make matters easier, staff decided to roll the rail carrying all the hanging bags across the tarmac rather than carry the bags separately.

However, this resulted in all the clothes getting completely drenched.

The situation was rendered even worse when a gust of wind sent the bags flying – as Kelly looked on in horror.

“I watched the whole thing happen in slow motion from the plane,” she wrote. 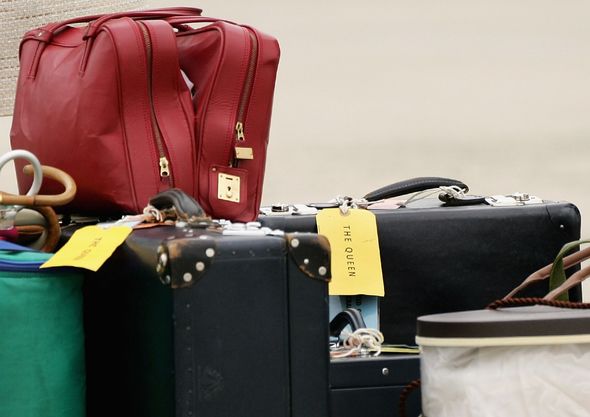 “I felt so sorry for them scrambling around trying to pick up Her Majesty’s soaked clothes.”

A second solution was clearly necessary for the thorny sartorial issue.

Upon their return to London, Kelly went to House of Fraser in her search of a suitable luggage alternative.

It was there she alighted upon the wheeled suitcases the Queen is said to still use.

“I’m happy to say that this has been a successful and very welcome change,” said Kelly.