Transatlantic jets that “surf the jetstream – taking full advantage of winter winds – can cut fuel burn and emissions by up to one-sixth, say researchers at the University of Reading.

Airlines would cut costs by reducing wear on engines as well as saving fuel, while passengers could benefit from faster journeys – typically touching down 21 minutes earlier on a flight from New York to London.

A team led by Professor Paul Williams calculated the savings by analysing all 35,000 flights between London Heathrow and New York JFK in December, January and February last winter.

The shortest ground distance between the two airports, known as the Great Circle route, is 3,451 miles. But the most efficient way to fly between the two cities is the routing that exploits the “wind field” – the moving map of wind speed and direction. It minimises the “air distance,” which is the key variable for fuel burn and CO2 emissions. 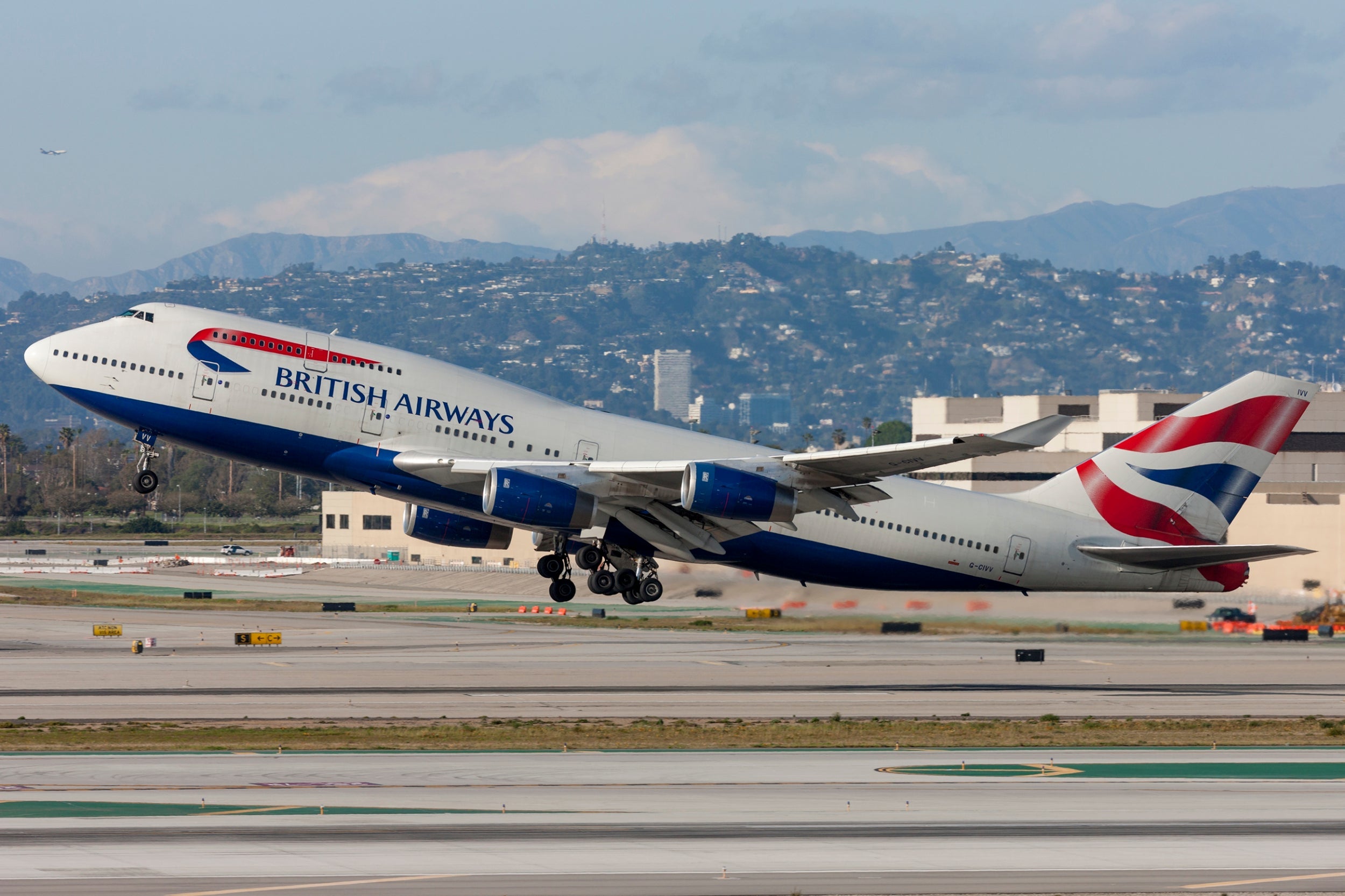 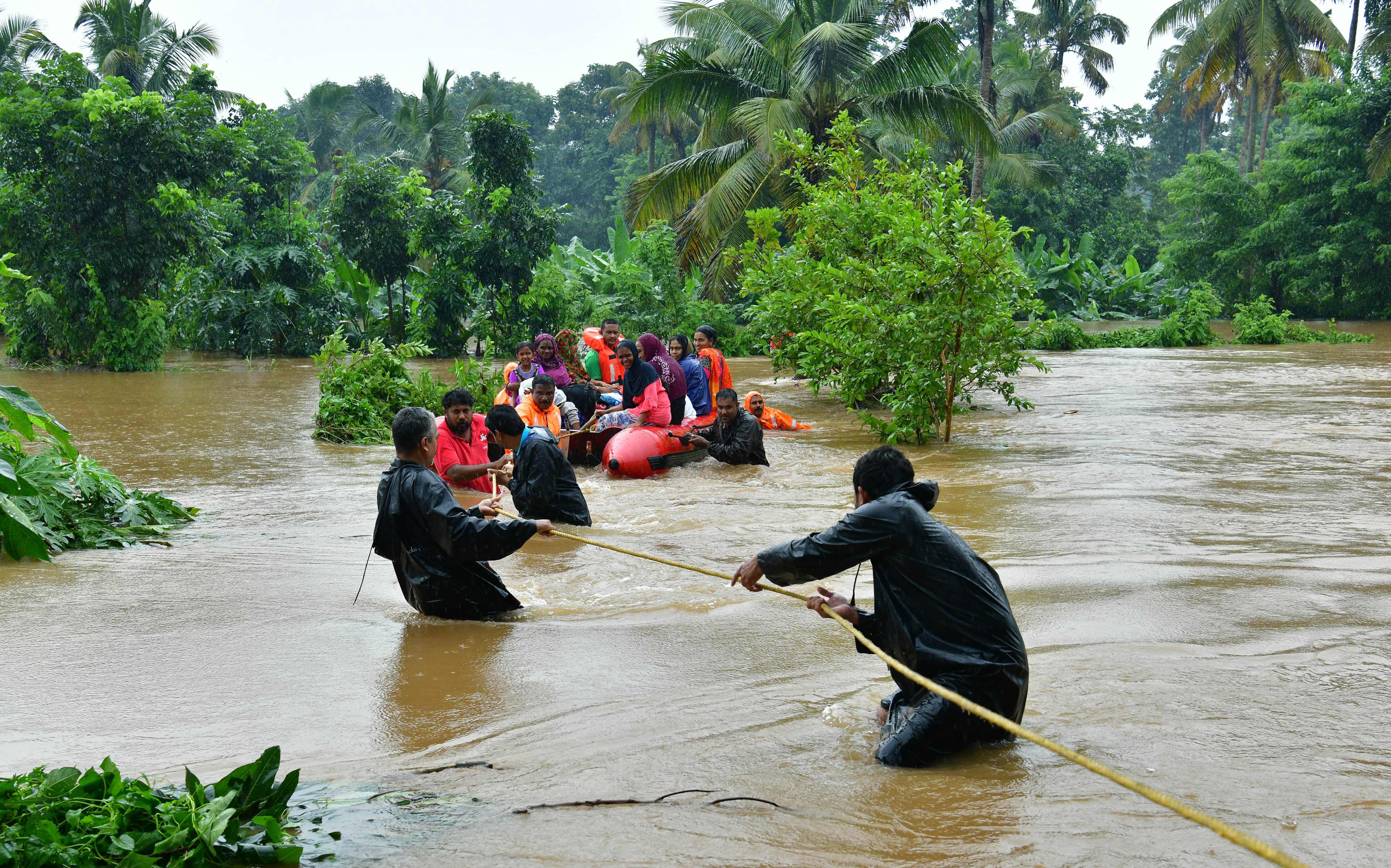 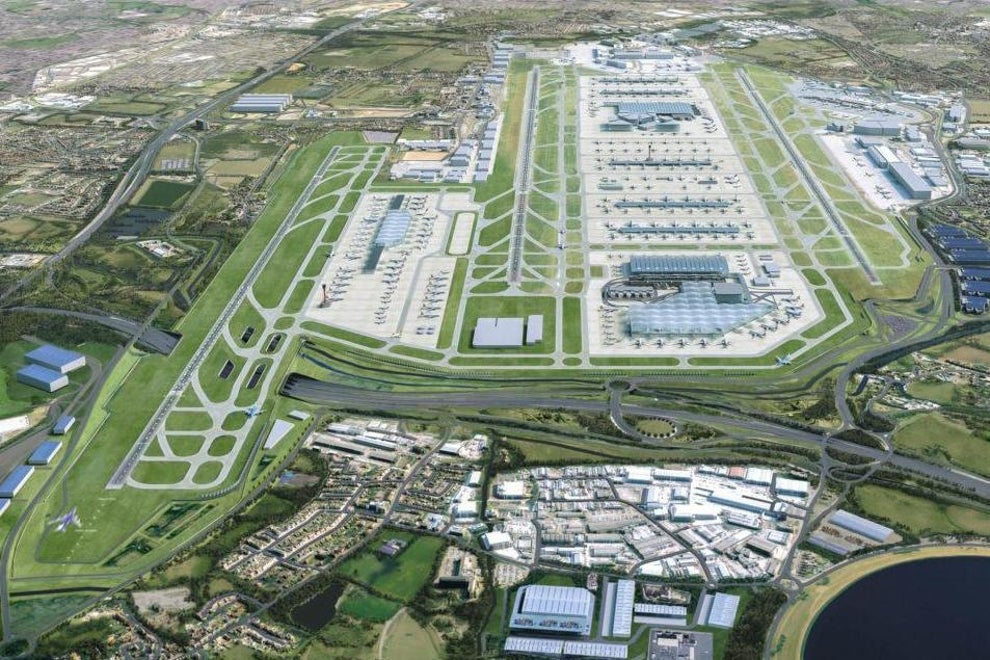 Professor Williams said: “What really excites me about our new study is that flights could get shorter and faster without actually increasing their airspeed. This is purely an effect of aircraft making better use of the jet stream winds to boost their ground speed.

“It is literally a free ride from the atmosphere.”

Aircraft typically cruise at 30,000-40,000 feet, coinciding with the altitude of the jetstream that constantly rotates from west to east around the world.

Across the Atlantic, the jetstream is particularly strong in winter, sometimes exceeding 200 mph.

The optimal London-New York is route the one that minimises the impact of headwinds.

The researchers at Reading’s Department of Meteorology show that on 1 December 2019 this would have been best achieved by taking a much more southerly route for most of the journey across the Atlantic.

At a point about 500 miles east of the northern tip of Newfoundland, the most efficient route then goes north of the Great Circle track for the second part of the journey.

Heading east from New York to London, the “optimal for wind” route stays south of the Great Circle line to the same point, then heads well north – reaching the same latitude as northern Scotland before heading southeast to Heathrow. 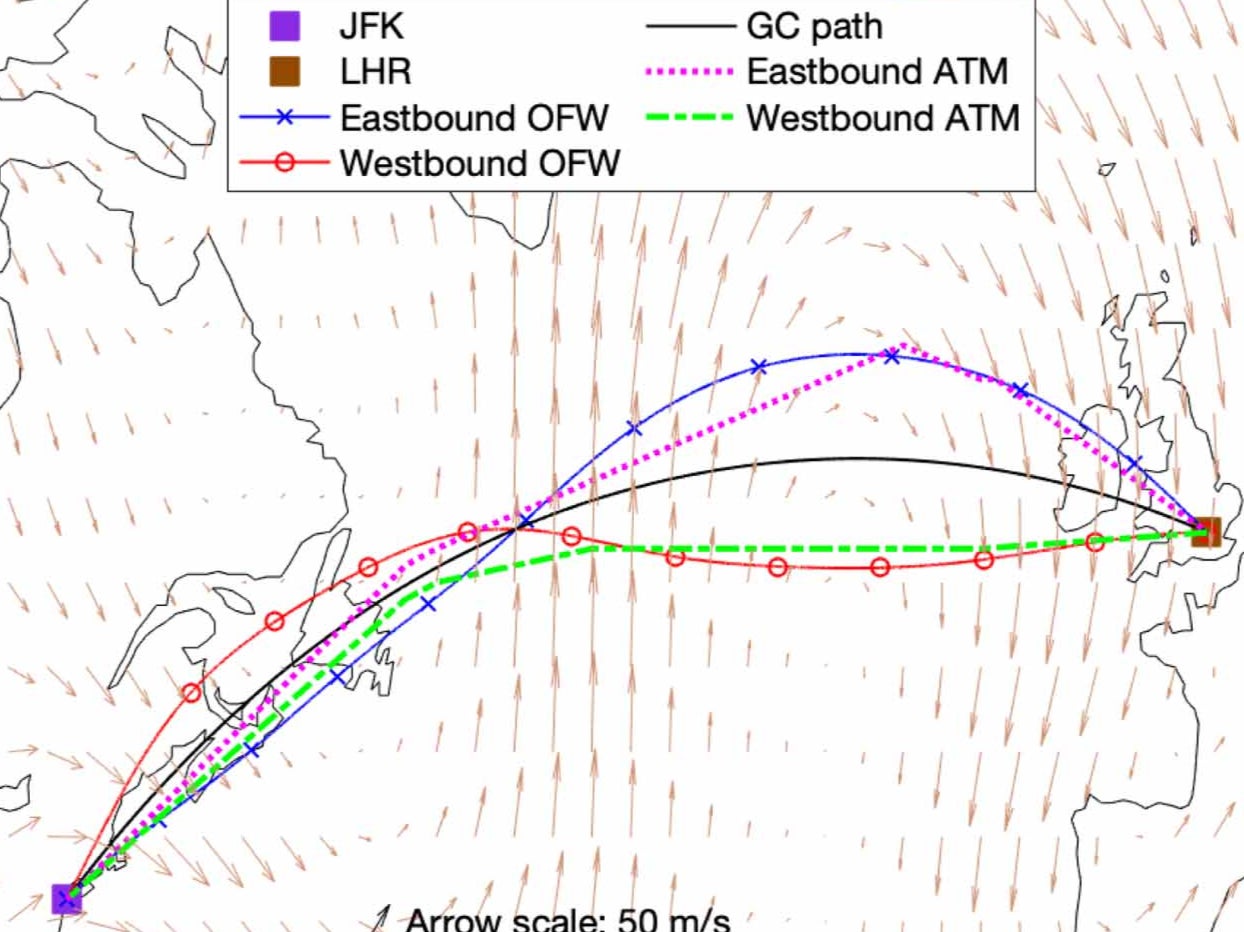 At present airlines are assigned air traffic management (ATM) routes that are designed to maintain safe separation of aircraft.

For westbound routes, the UK air-navigation provider Nats defines flightpaths, while Nav Canada does the same for eastbound traffic.

The researchers found that none of the assigned tracks was optimal. While some were within one per cent of the optimal flight path, at the other extreme other aircraft spent almost 20 per cent longer in the air than they needed – representing an extra hour in flight.

The typical westbound journey was 6 hours 55 minutes, while eastbound it was just 5 hours 23 minutes. Time spent taxiing on the ground was not included, and the flight path during climb and descent was not studied.

Assuming an average airspeed of 560mph, the savings in time are 21 minutes and 11 minutes respectively.

The researchers calculate that 6,700 tonnes of CO2 emissions could be saved each winter alone – bringing benefits far faster than current incremental improvements in technology.

Professor Williams said the current downturn in aviation makes this the ideal time to experiment with more flexible routes.

“We will probably never achieve 100 per cent of the theoretical fuel savings calculated in our study, because safety considerations around aircraft separation understandably have to take priority.

“But I believe we can get most of the way there, with a concerted sector-wife effort. After all, fuel-optimised routing is relatively low-hanging fruit, compared to waiting decades for gradual improvements in aircraft fuel efficiency.”

The practice of assigning a range of tracks has grown up because of the lack of radar coverage for pilots over the North Atlantic. Instructing each aircraft to fly a specific flight path and altitude ensures separation.

But when full satellite coverage will soon be available. This opens up the possibility of altering flight routes to exploit the wind field fully.

Before the coronavirus pandemic, aviation was said to be responsible for 2.4 per cent of all man-made sources of CO2.

“With aircraft able to transmit and receive accurate information continuously, it is now possible to consider the implementation of fuel-optimised routes.

“The average wind speed at typical cruise altitudes in the North Atlantic flight corridor in winter is expected to increase in future, because of climate change, meaning that winds will play an increasingly important role in flight routing.”

Until 2020, London Heathrow to New York JFK was the busiest intercontinental air route in the world.

Many of the aircraft were Boeing 747s “Jumbo jets” operated by British Airways.

A BA spokesperson said: “We are flying more modern, fuel efficient aircraft including seven A350s and 32 787s, all of which are around 25-40 per cent more fuel-efficient than the 747.”

The fleet of what British Airways calls  “fuel-intense Boeing 747s” has now been retired.