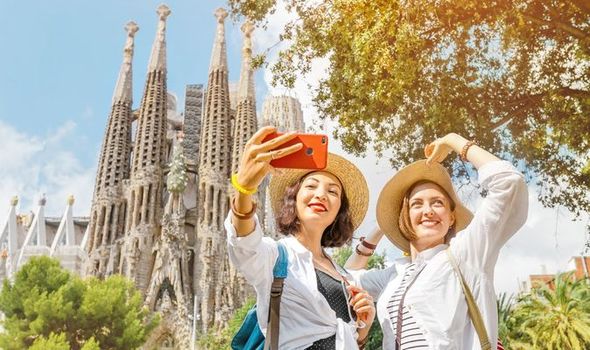 Spain holidays are set to be back on the cards. A Spanish minister announced on Monday that the country is aiming to reopen its borders around the end of June. The news comes as Spain relaxes various lockdown measures in the wake of coronavirus.

Deaths fell below 100 for the second day in a row yesterday.

The country said anyone arriving into Spain from abroad would have to self-isolate for two weeks.

This, combined with the proposed quarantine for those returning to the UK, proved a major blow for British tourists. 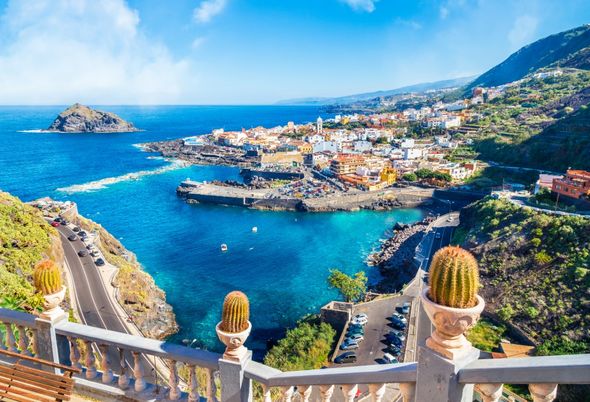 Jose Luis Abalos explained that the two-week quarantine was intended to be temporary.

It is set to be phased out in parallel with travel being allowed within Spain, reported Reuters.

“We can’t allow foreigners to travel while the Spanish population is confined,” Abalos told broadcaster TVE.

“From late June, we’ll start tourism activity, I hope… We must make Spain an attractive country from the health point of view.”

Spain relies heavily on tourism highlighting the need to kickstart holidays as soon as possible.

Over 12 percent of Spain’s economic output is thanks to tourism.

Lobby group Exceltur estimates that the industry’s revenues will fall by 93 to 124 billion euros (£83 to £111 billion). 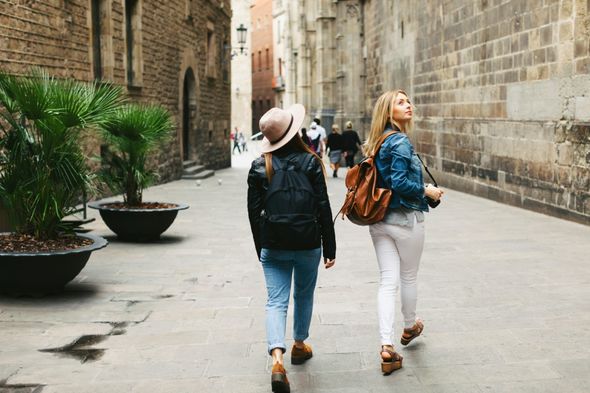 However, the country is now easing lockdown. On April 28, the Spanish government announced a four-stage de-escalation plan.

This aims to gradually ease the current confinement and mobility measures over an estimated period of at least eight weeks.

While no specific dates have been attributed to each phase, it is estimated that each one will last for an initial period of two weeks from May 4,” said the UK Foreign and Commonwealth Office (FCO).

“As from May 4, Phase 0 of the de-escalation plan will allow for individuals to do exercise outdoors and for members of the same household to take a walk together outside. 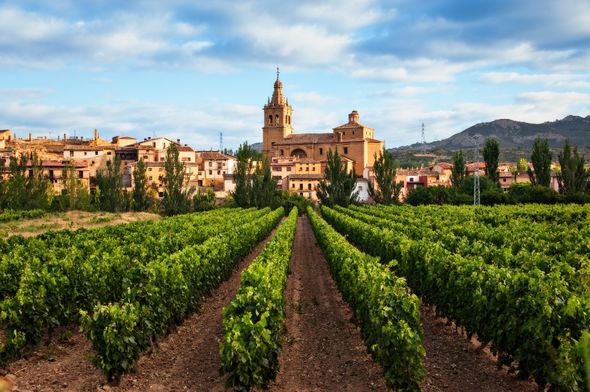 “Travel to airports by road or rail to leave Spain is still permitted, but travellers may be asked to provide evidence that they are departing Spain (i.e. plane ticket).”

It’s believed that hotels and other tourist accommodation will re-open (with access restrictions to communal areas) when Phase 1 of the plan is activated.

However, it is known yet when Britons will be able to travel abroad – currently, the government allows only “essential” travel.