Home » Travel » The most remote small towns in the world 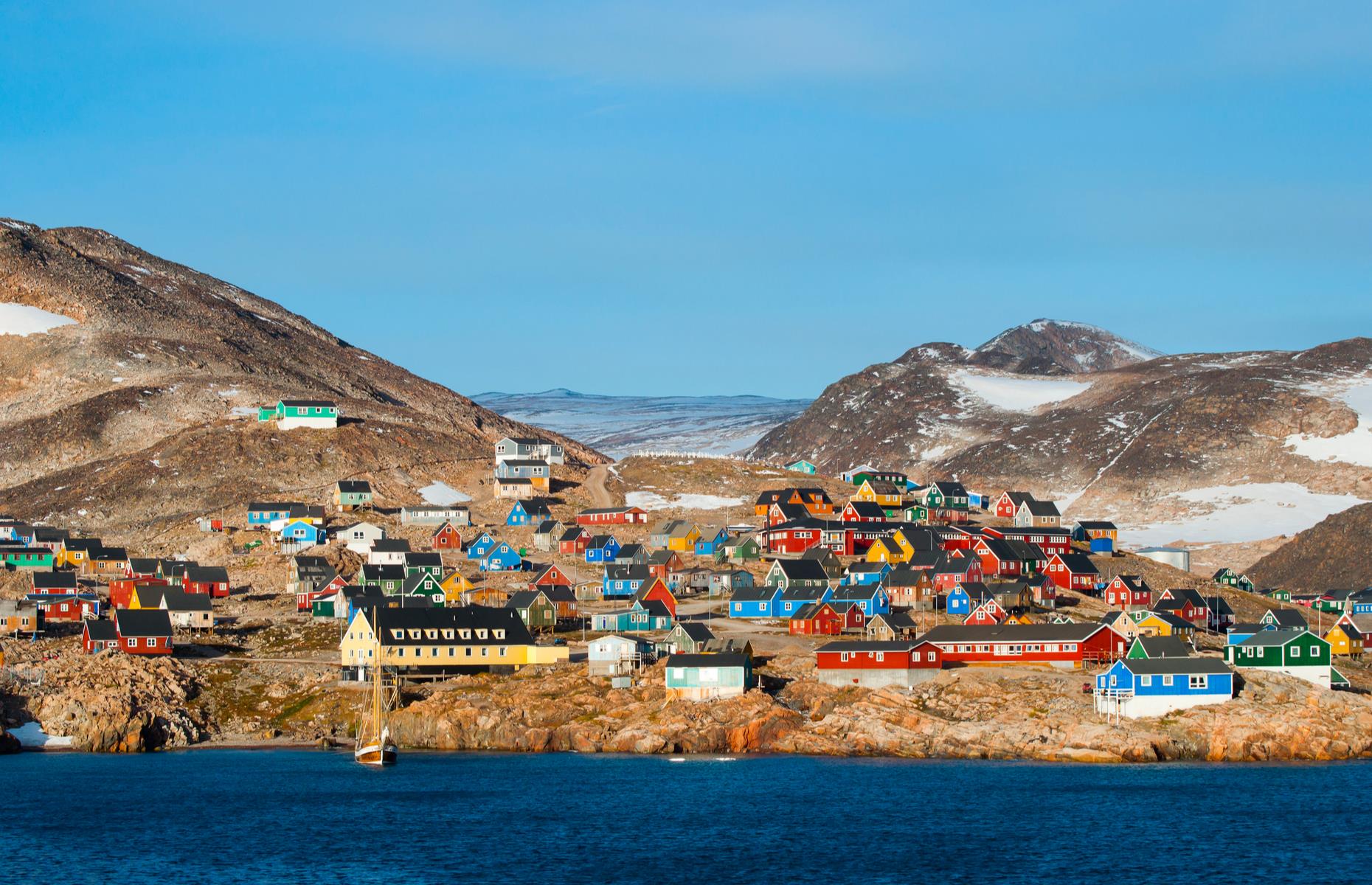 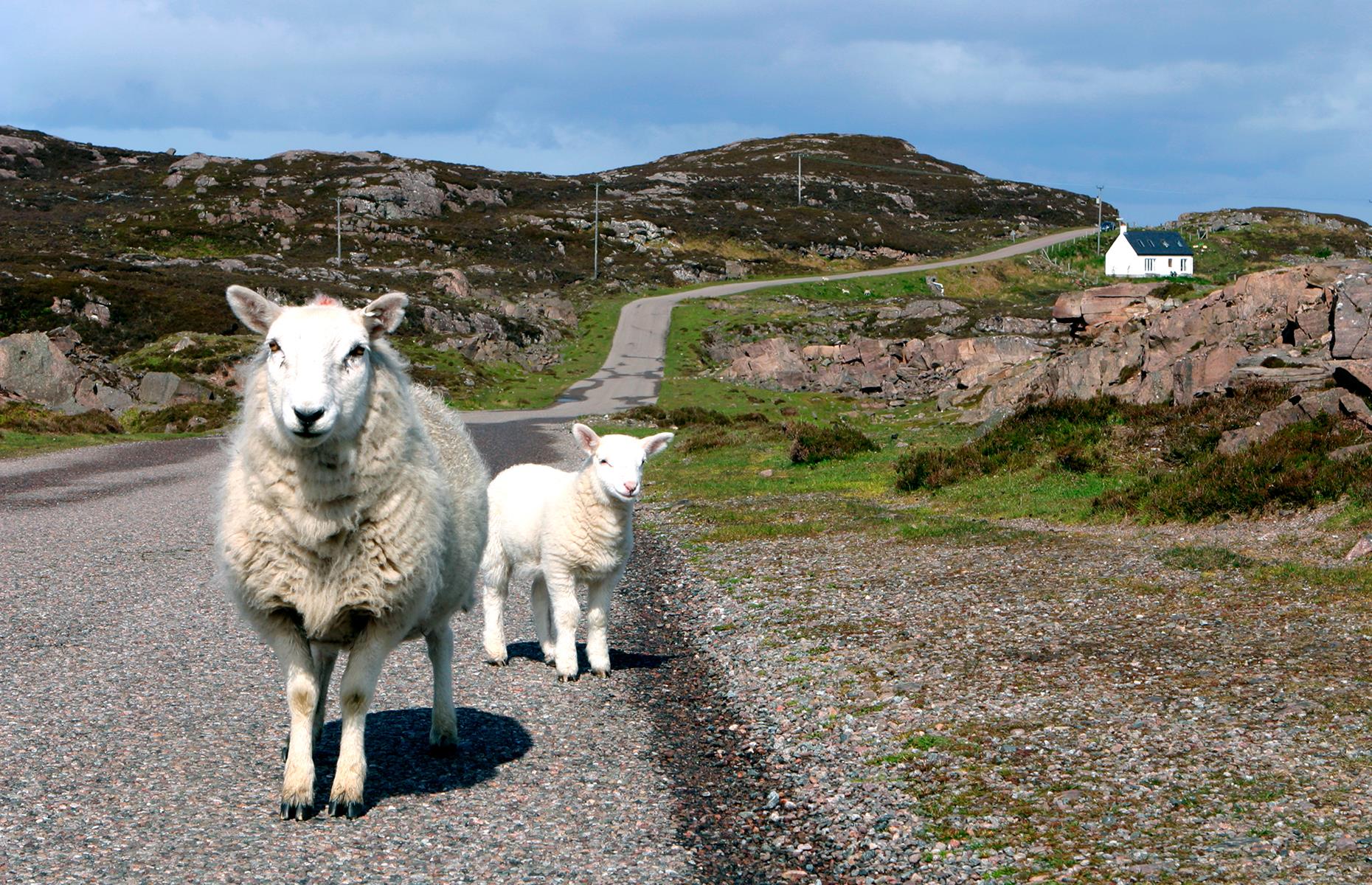 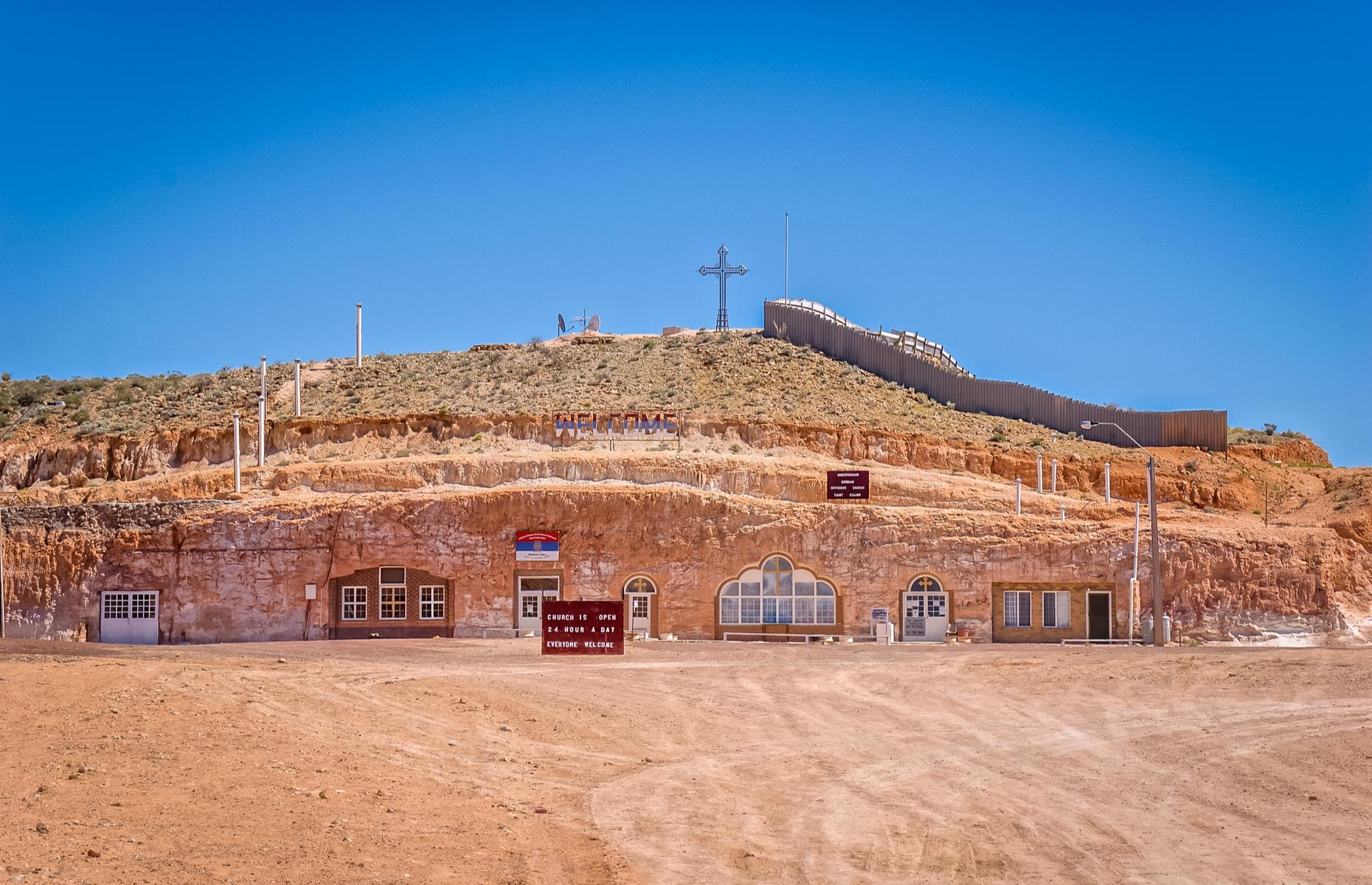 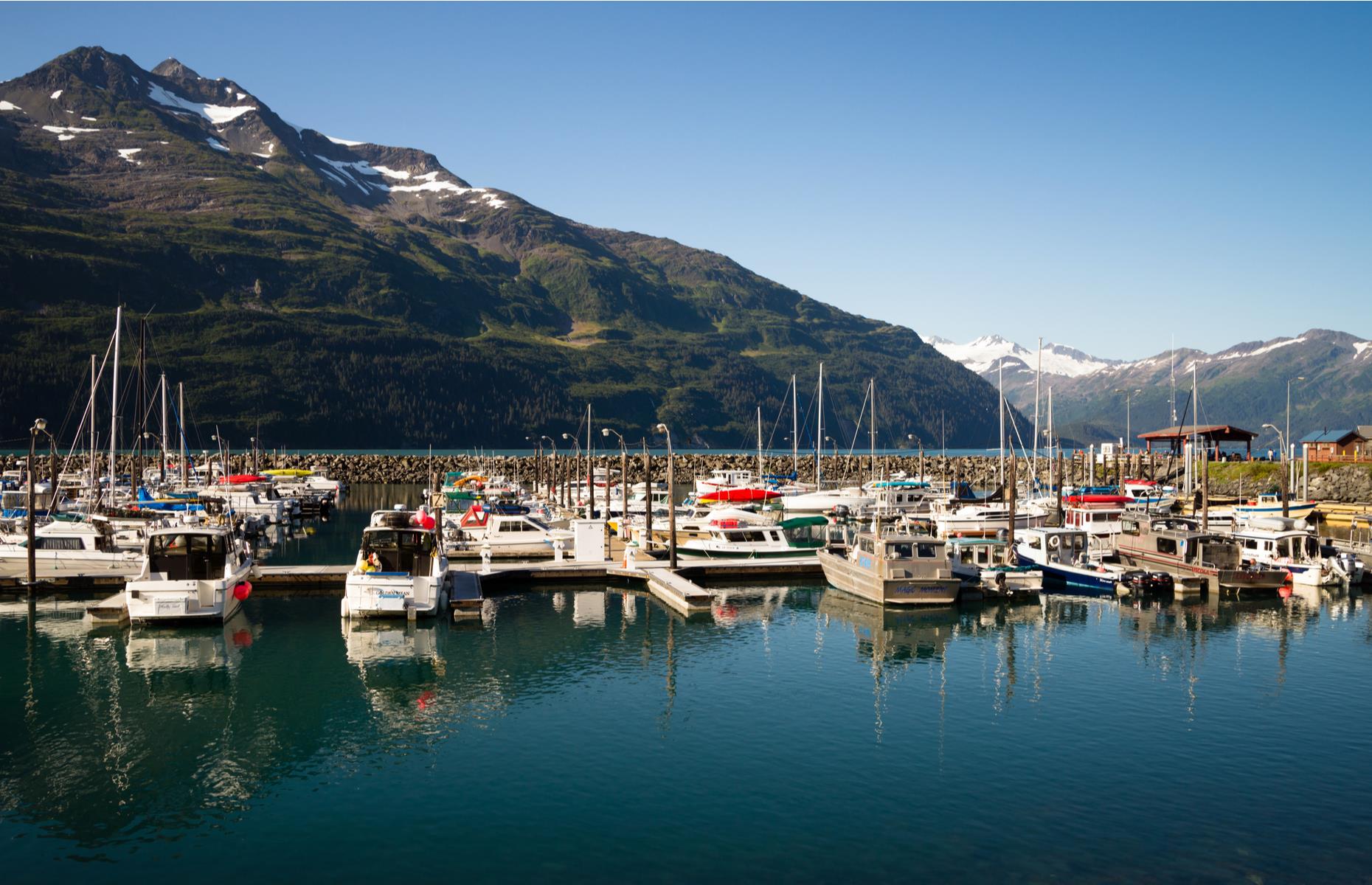 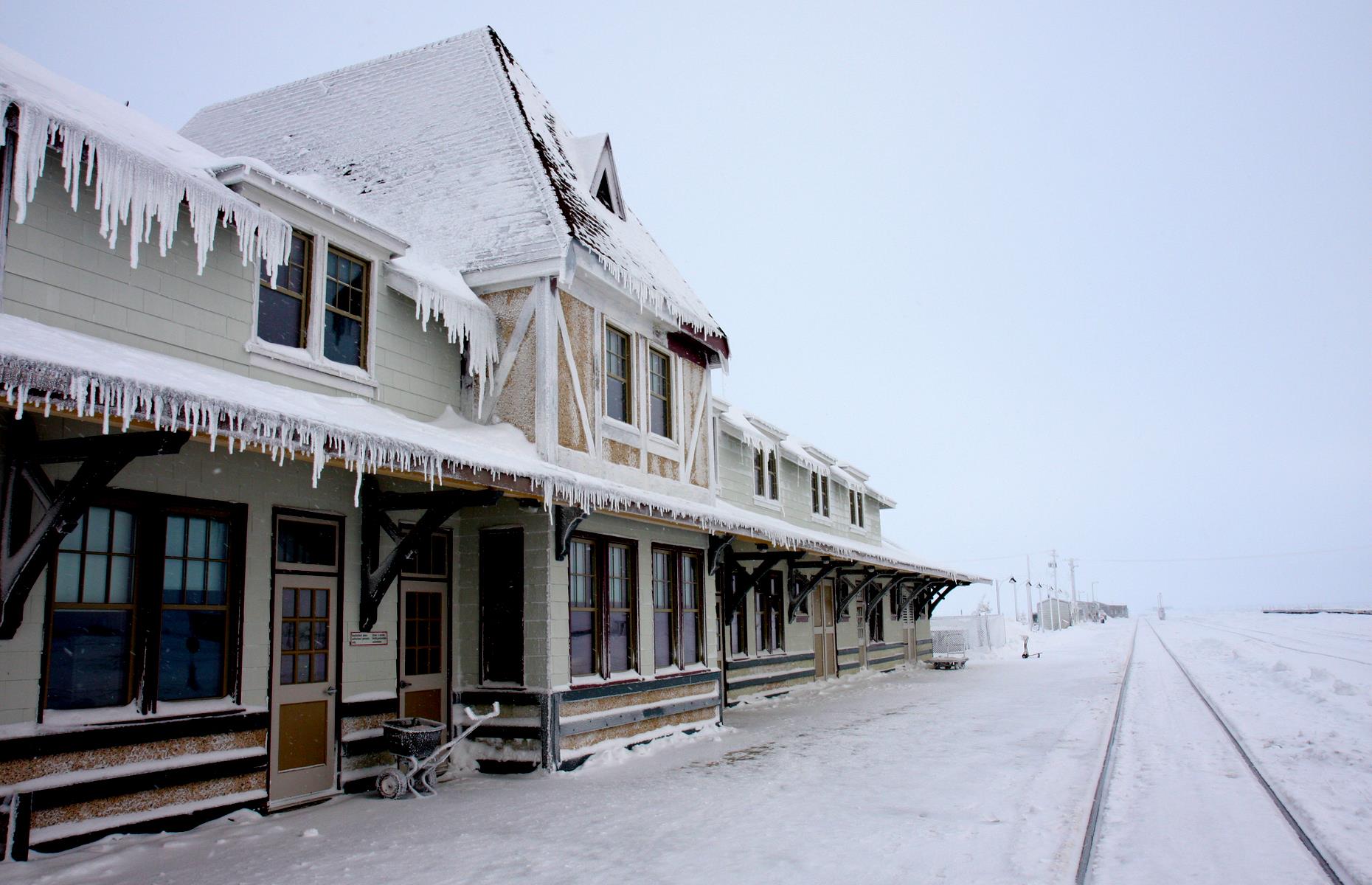 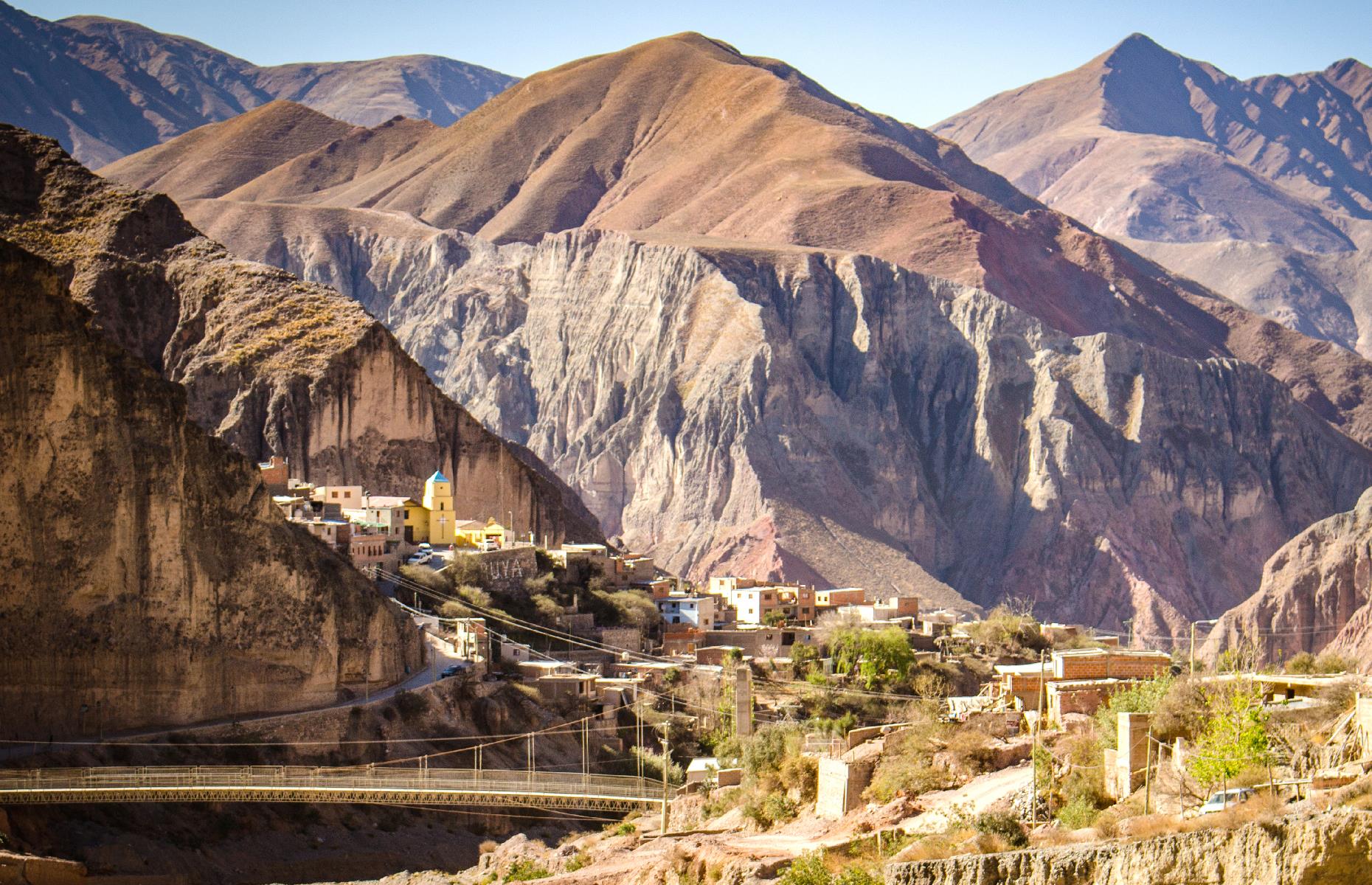 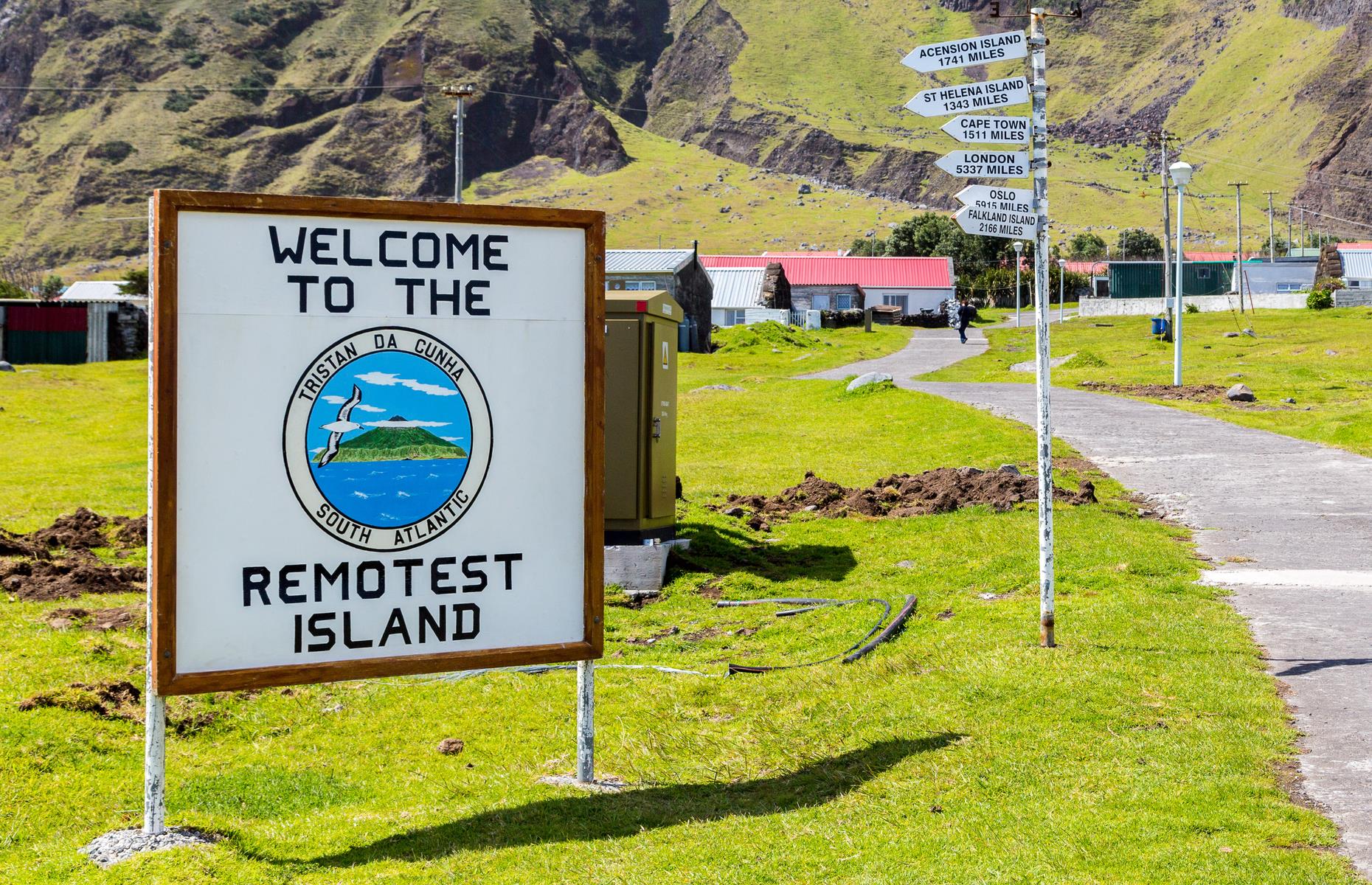 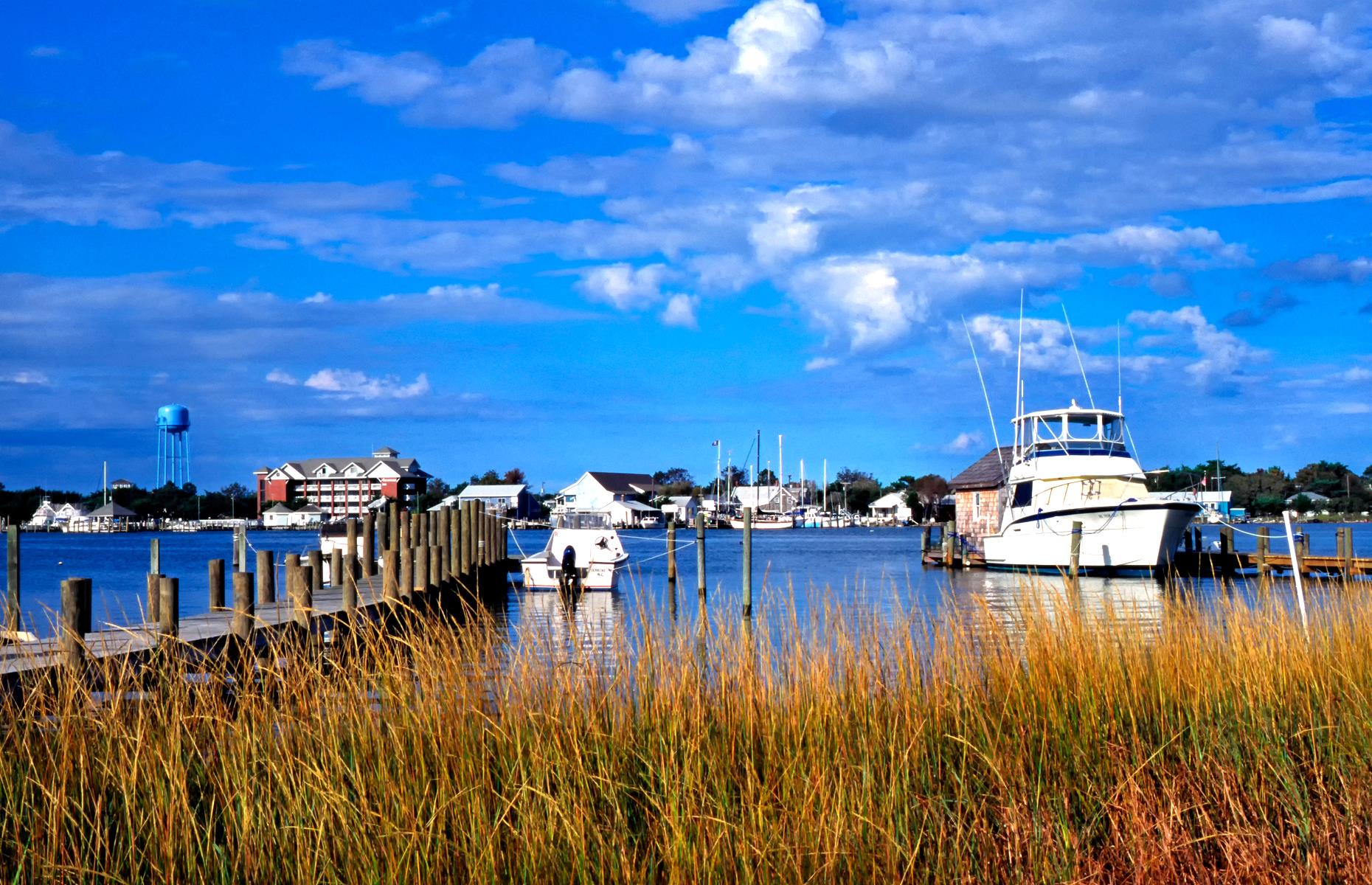 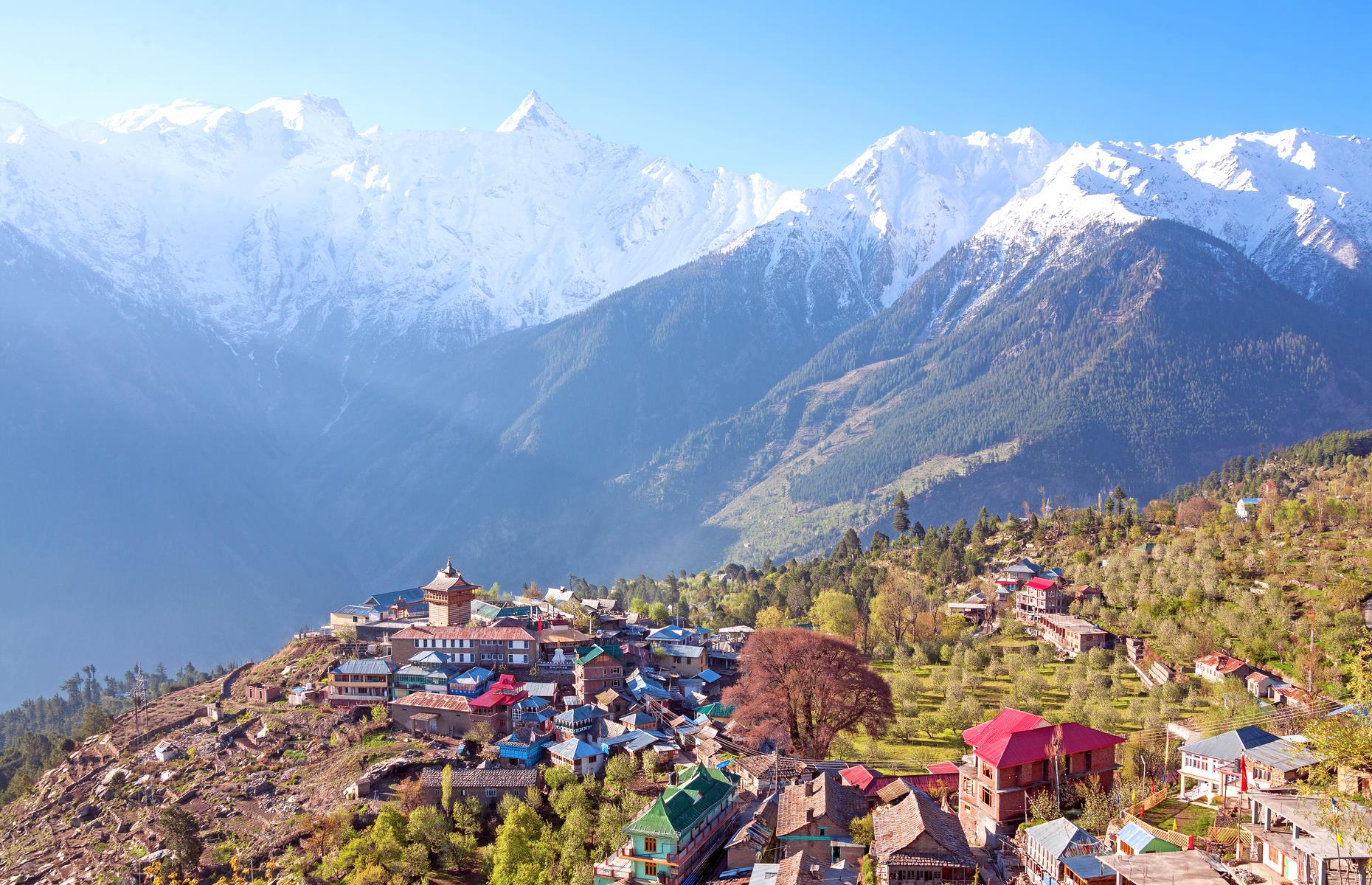 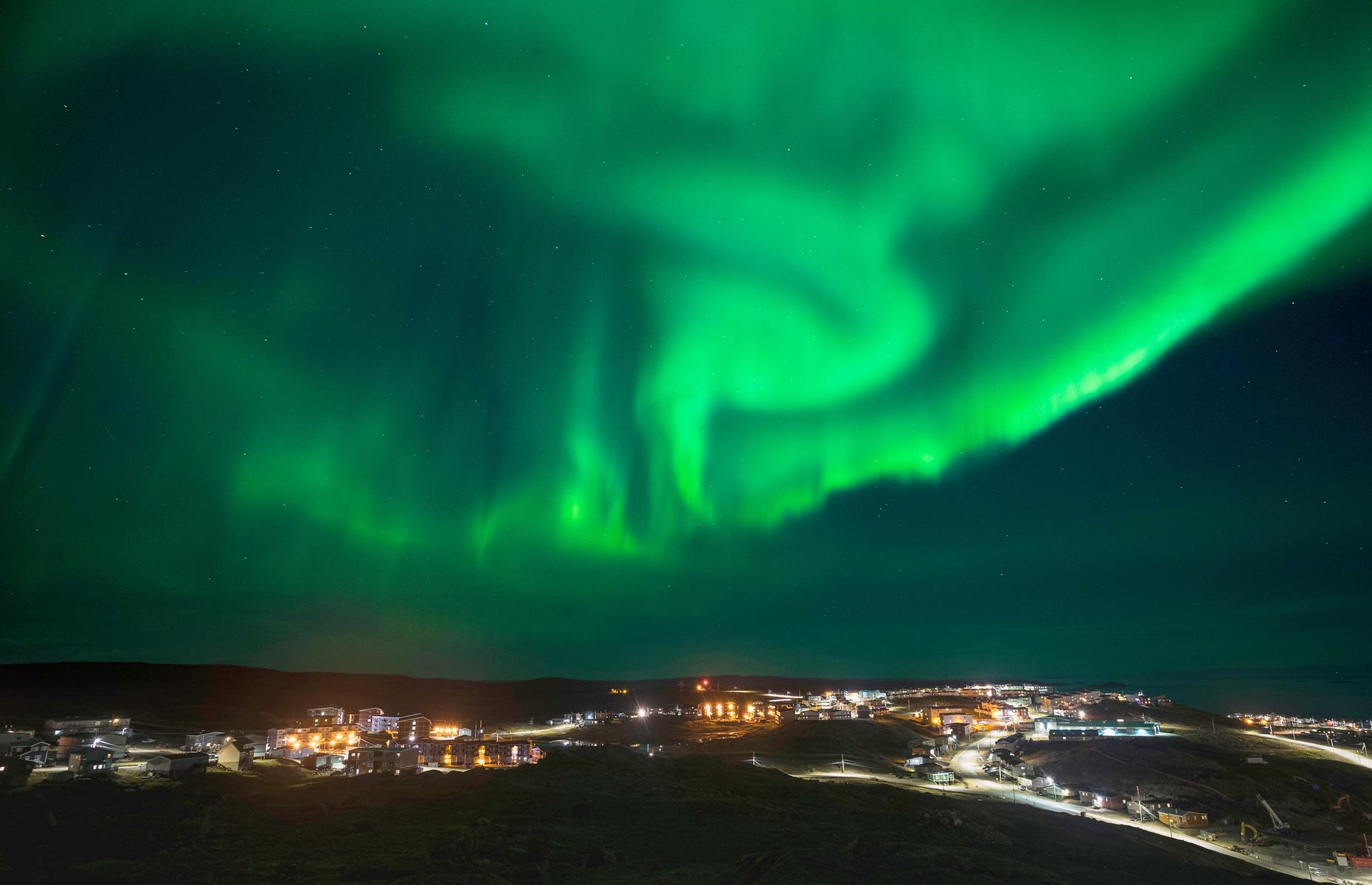 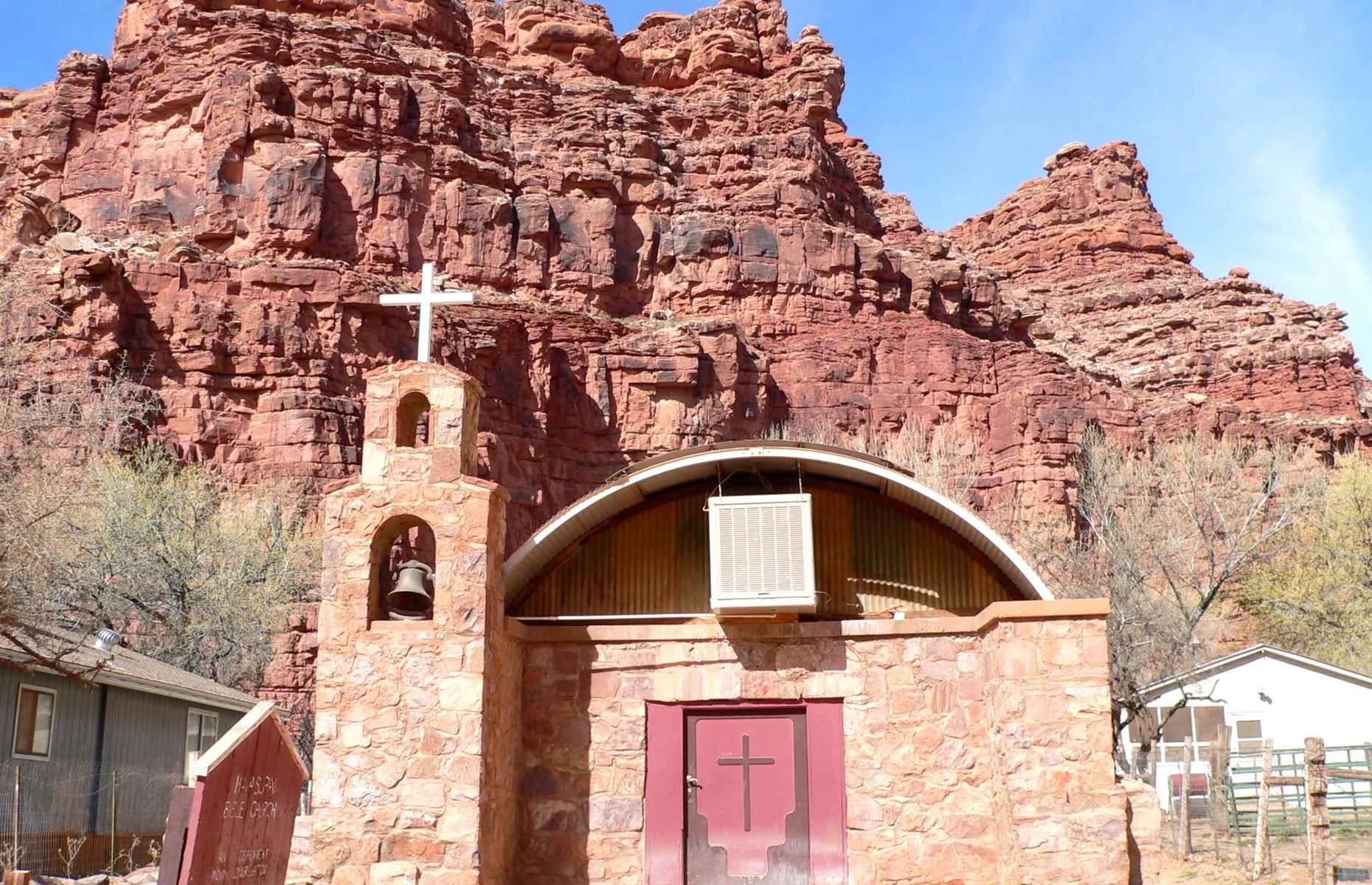 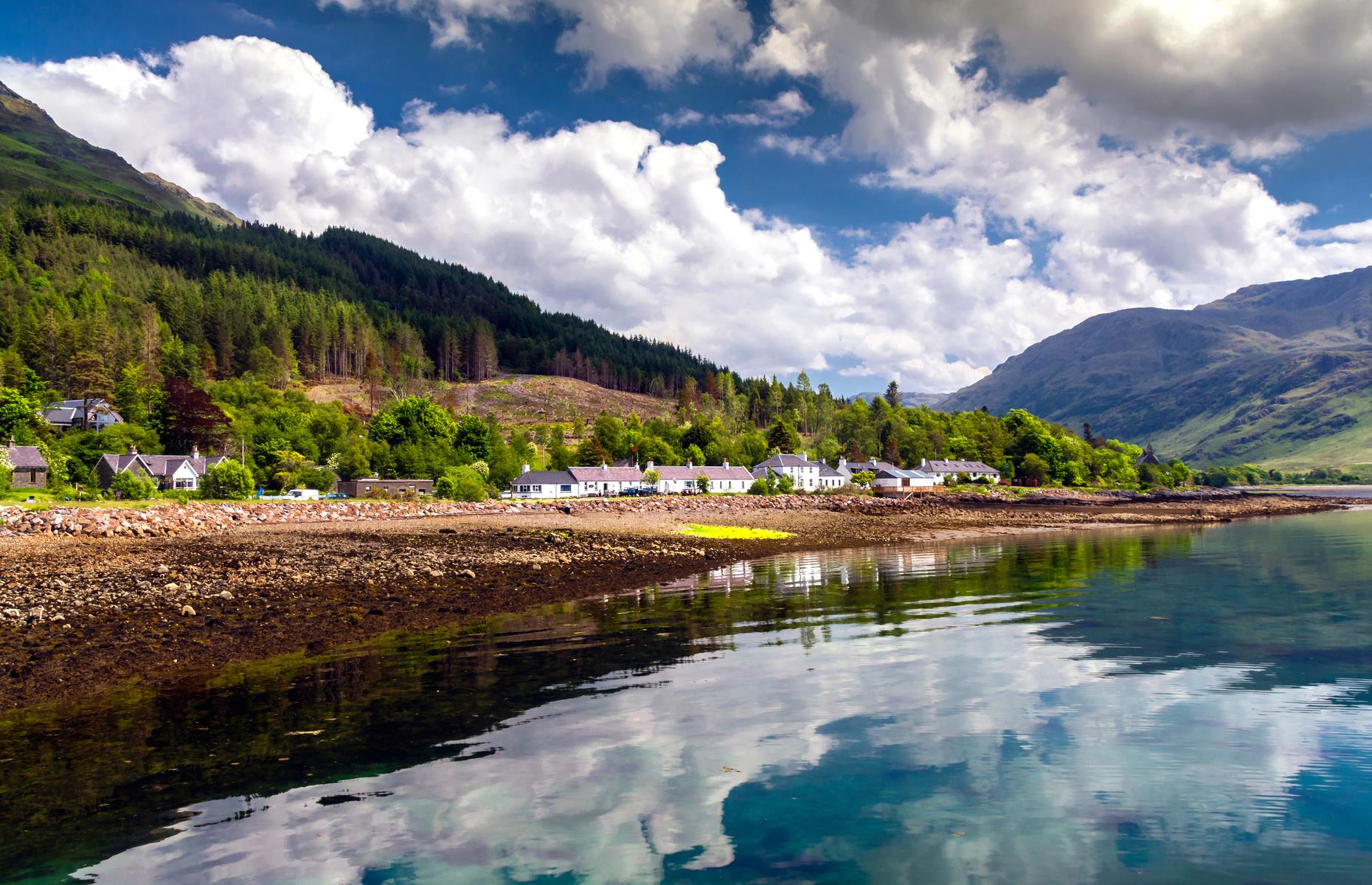 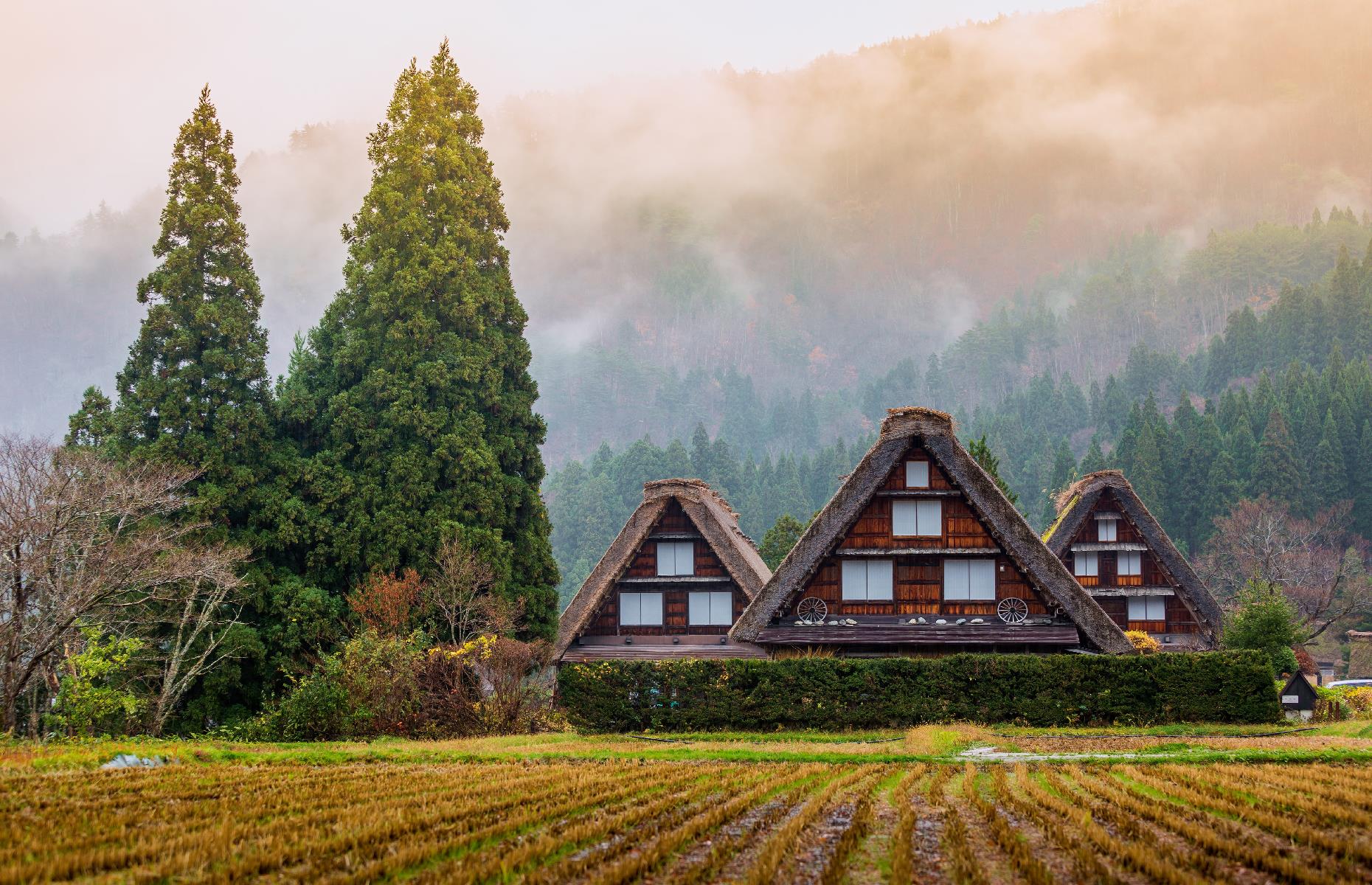 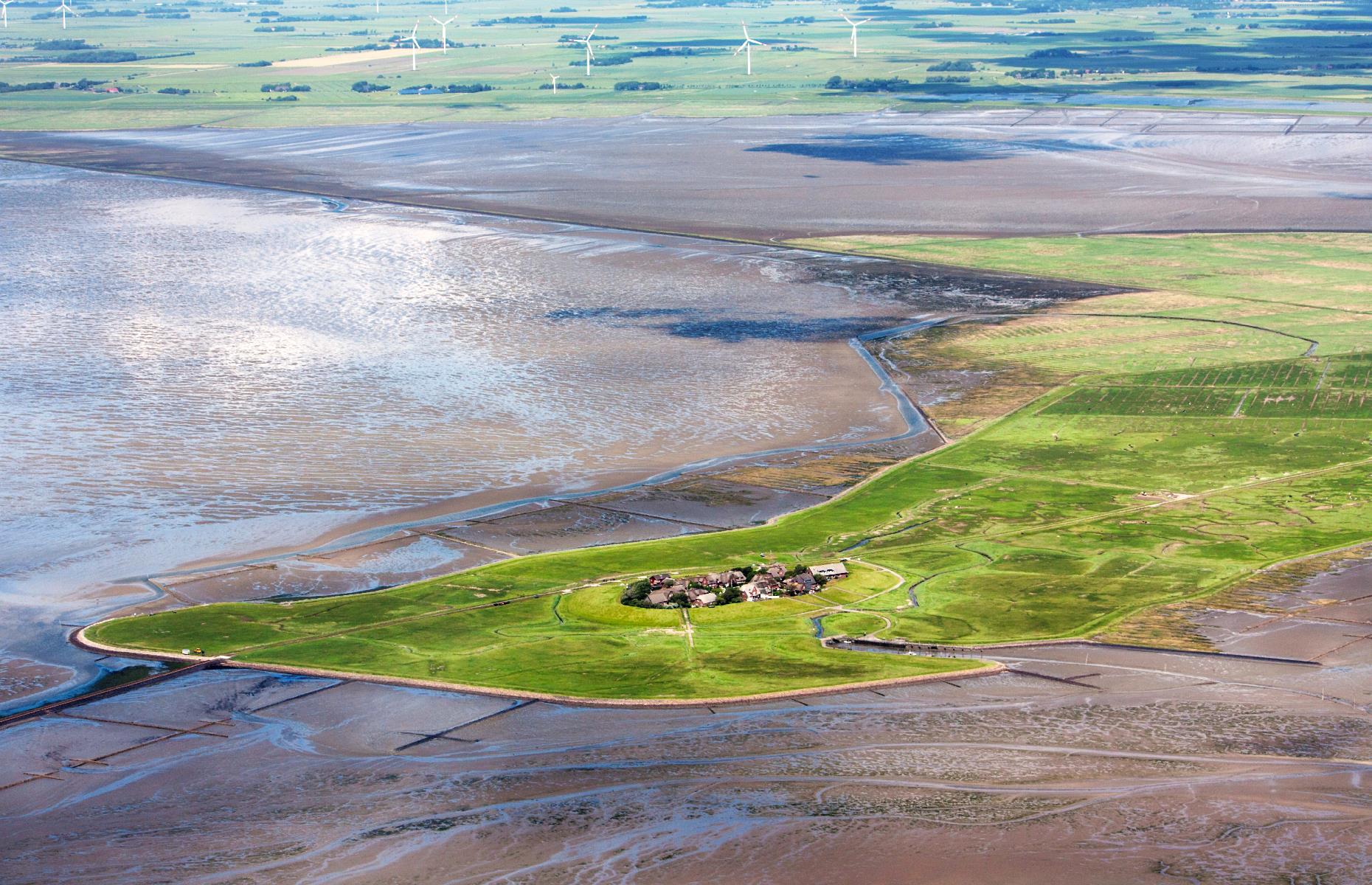 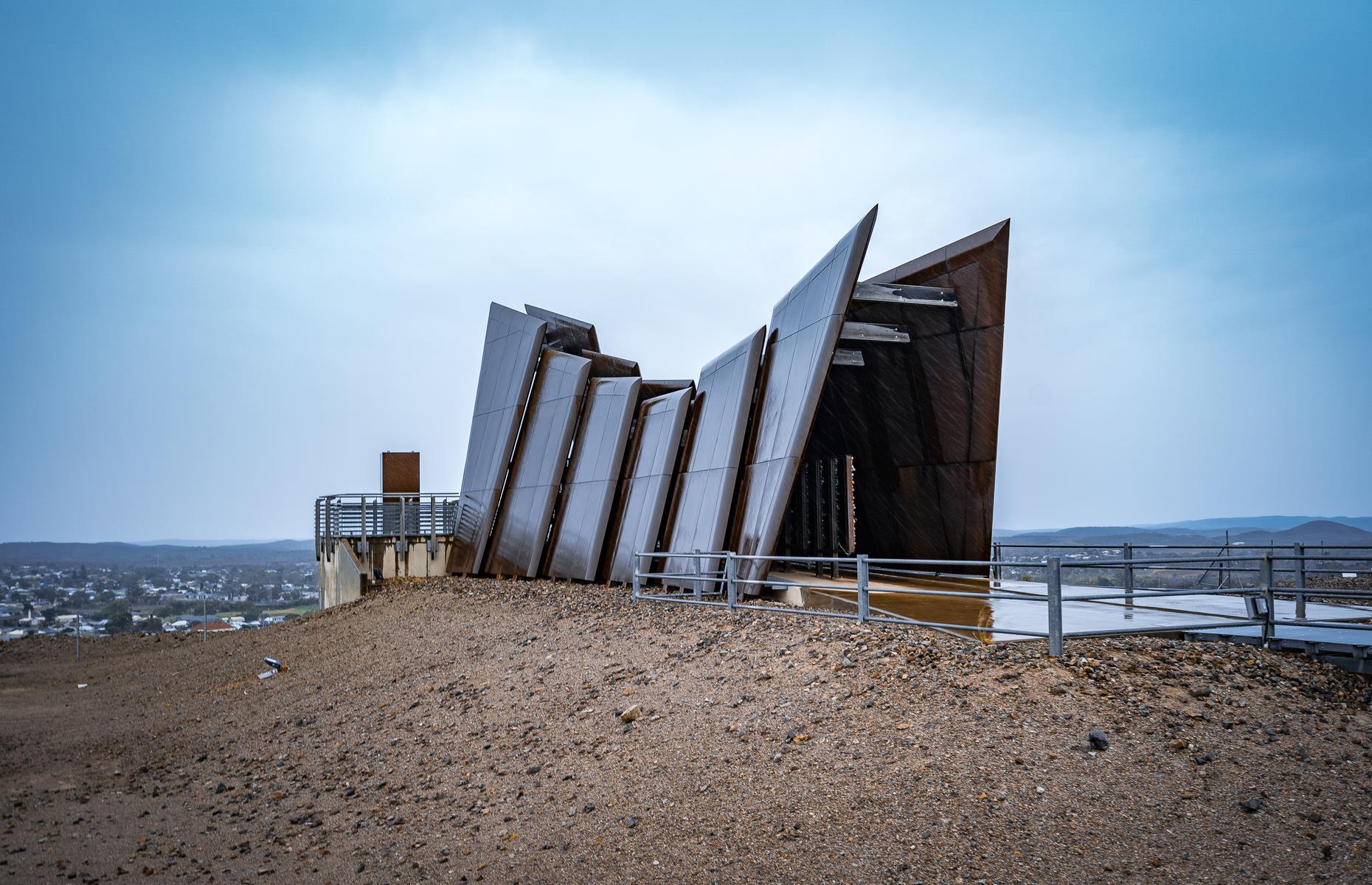 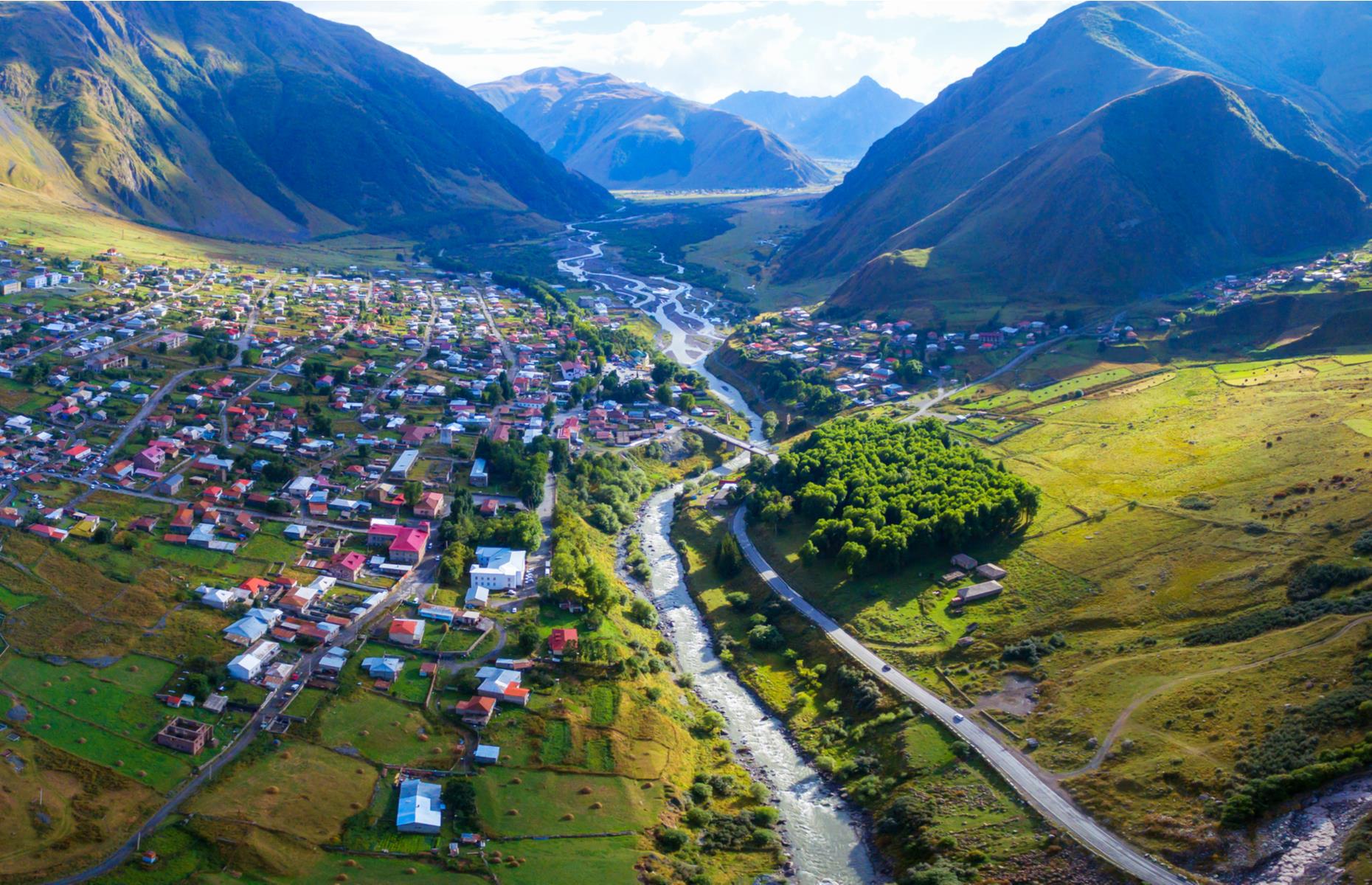 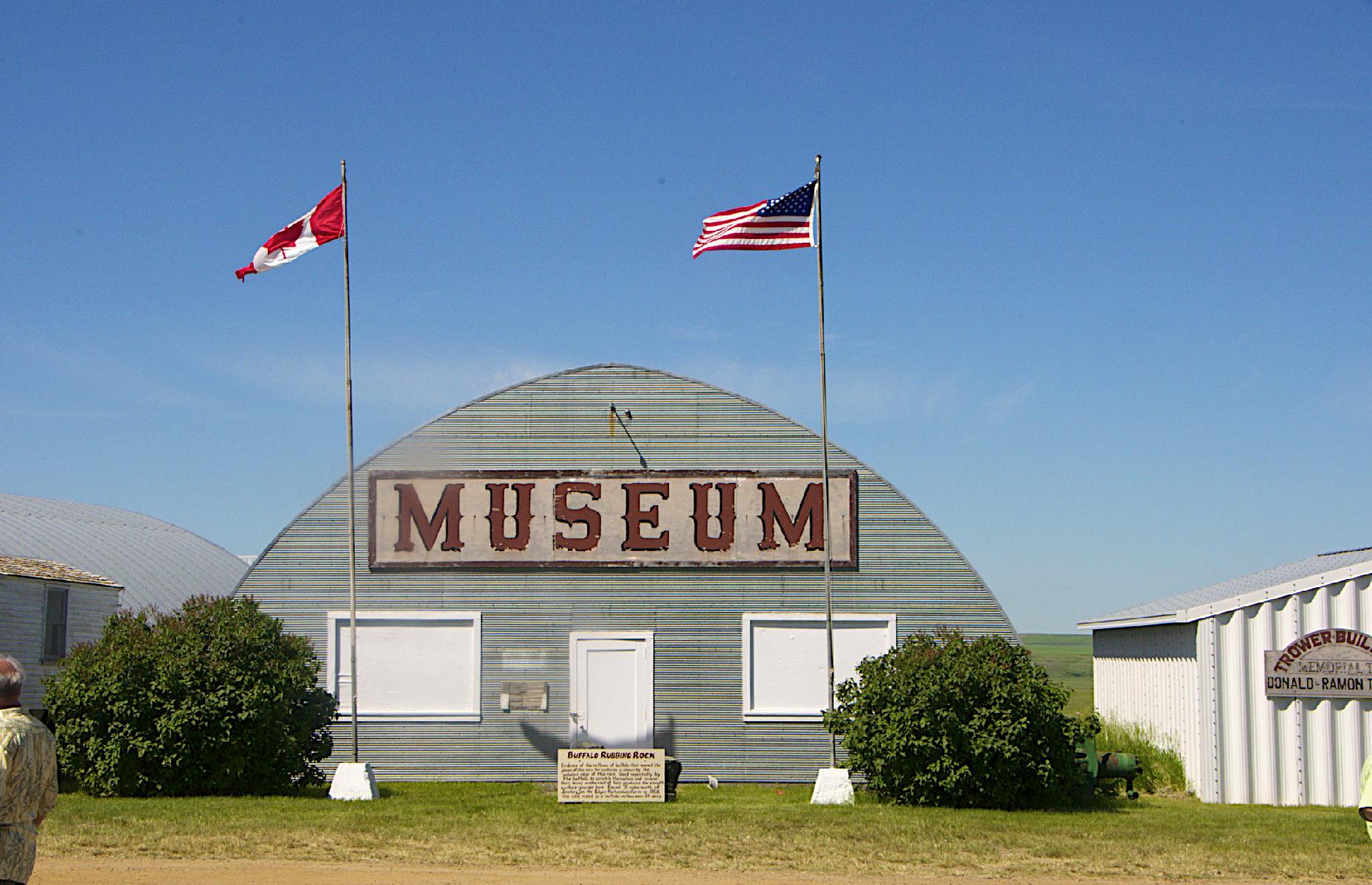 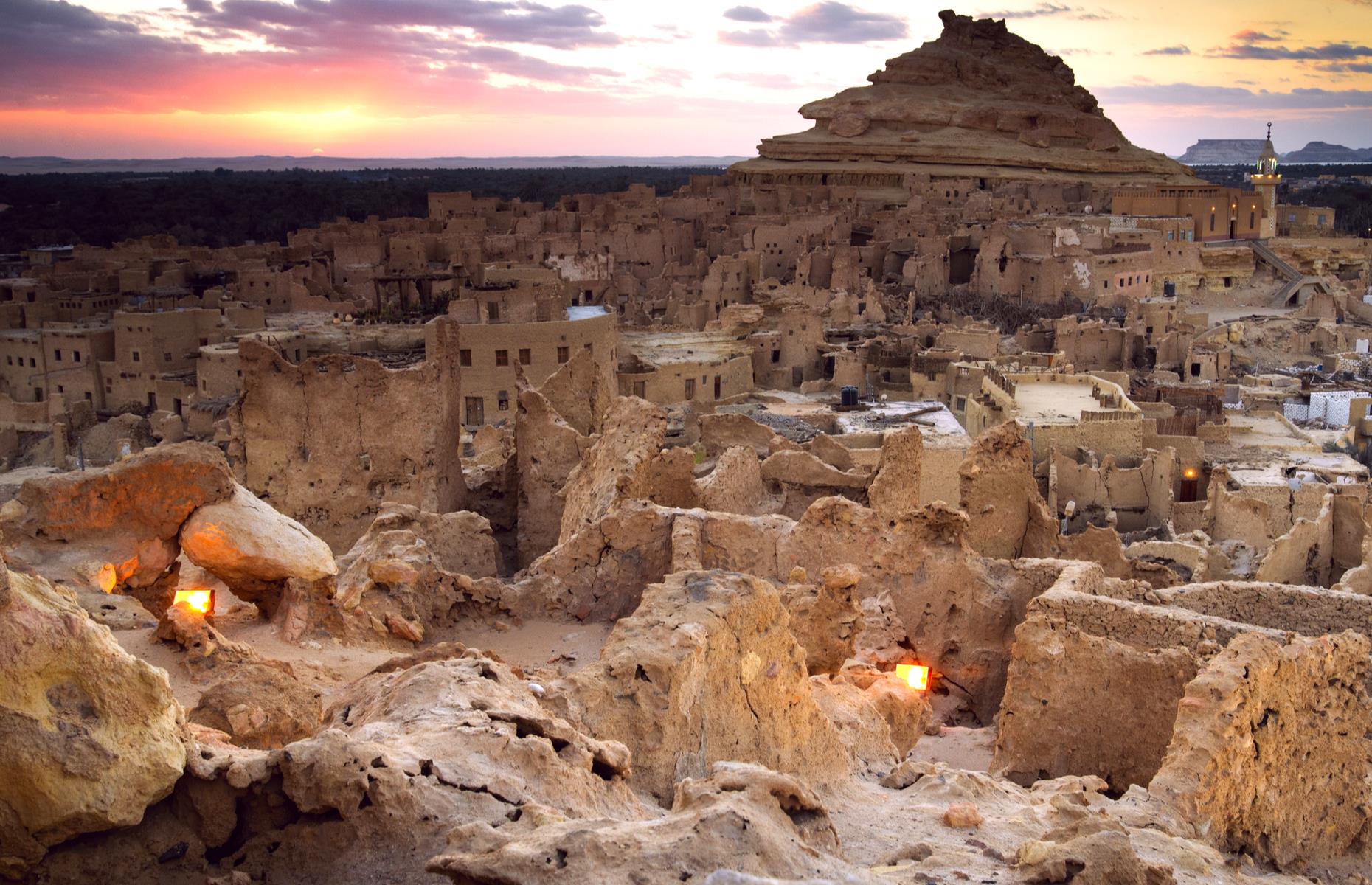 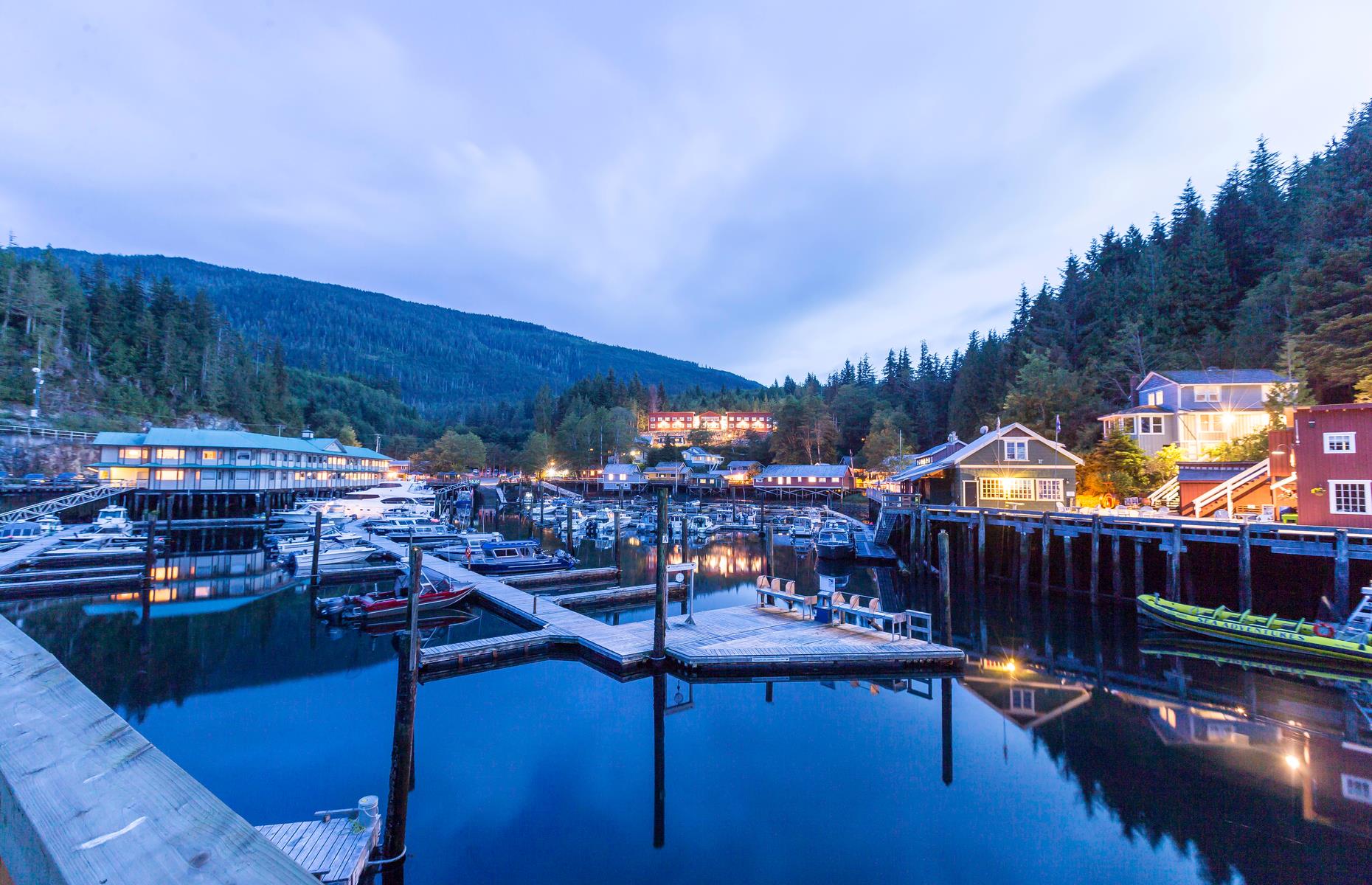 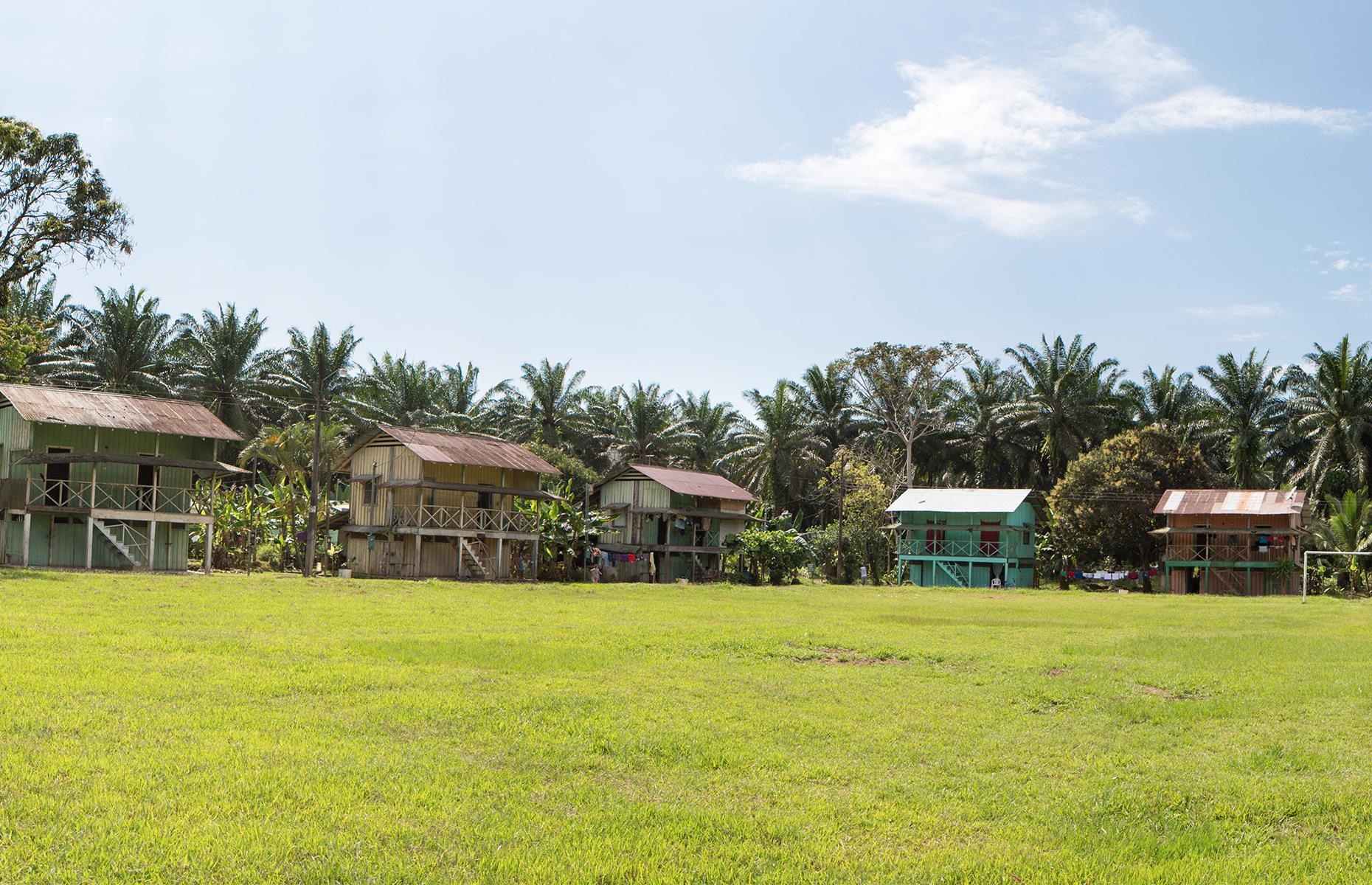 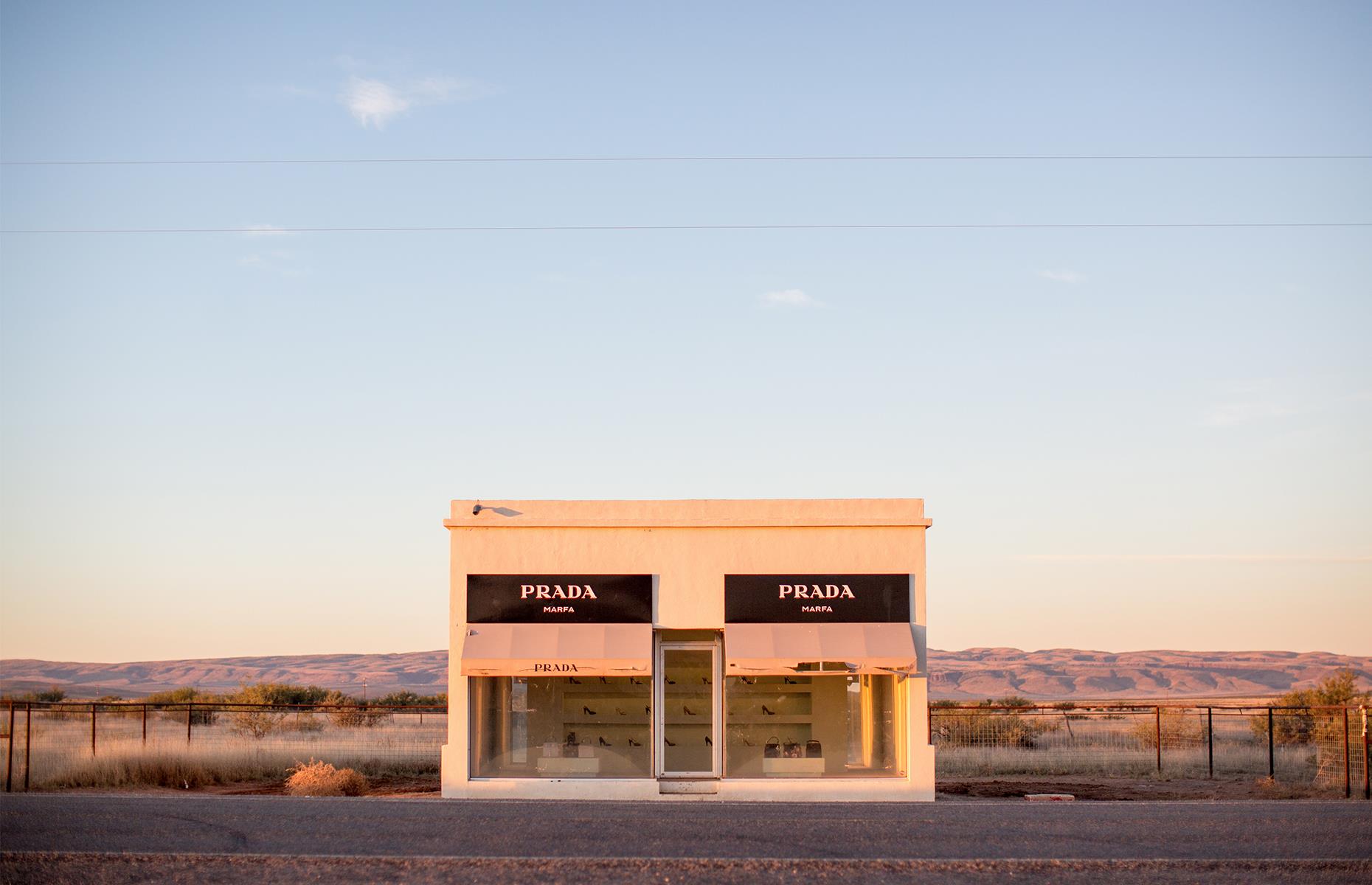 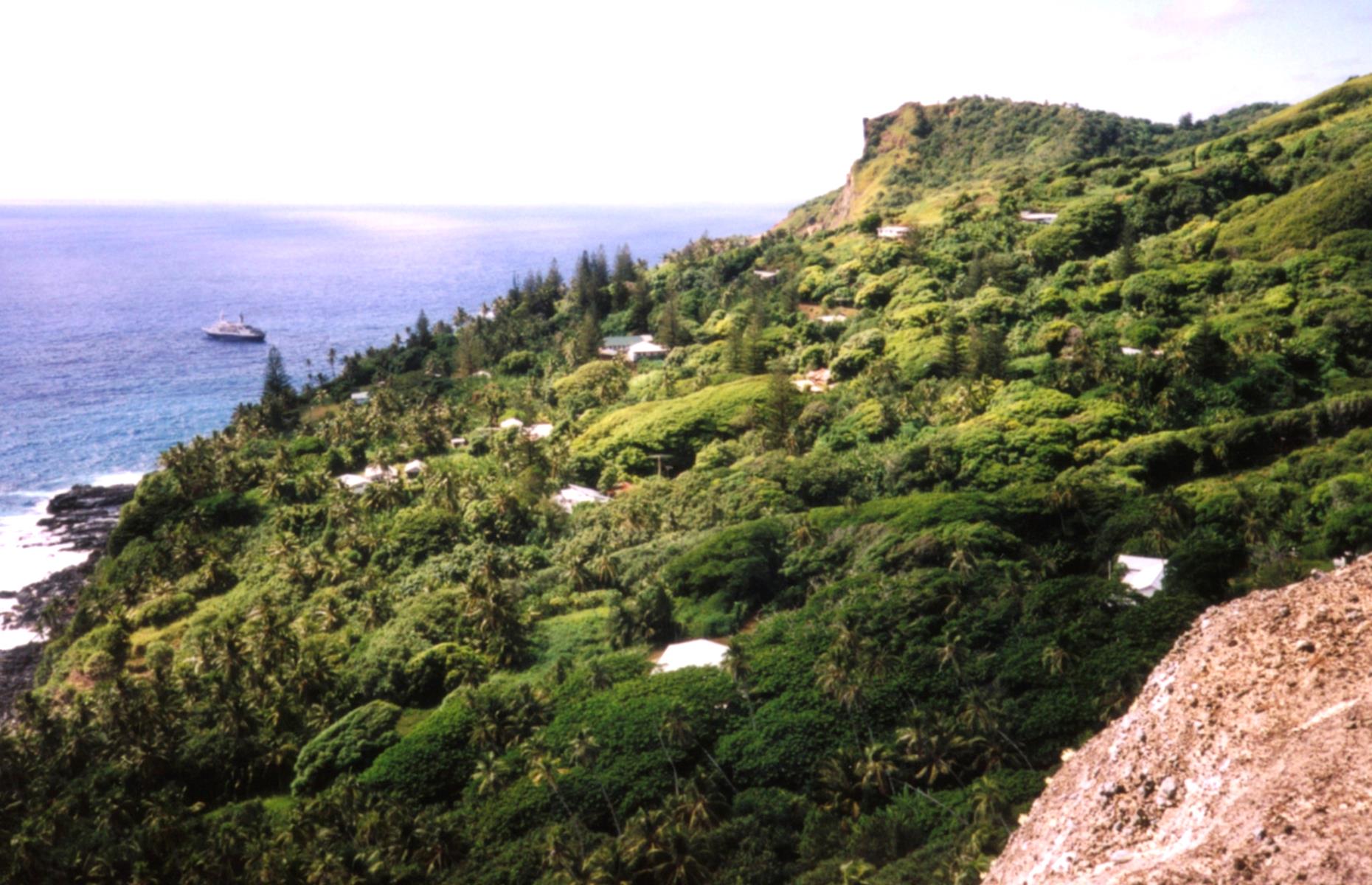 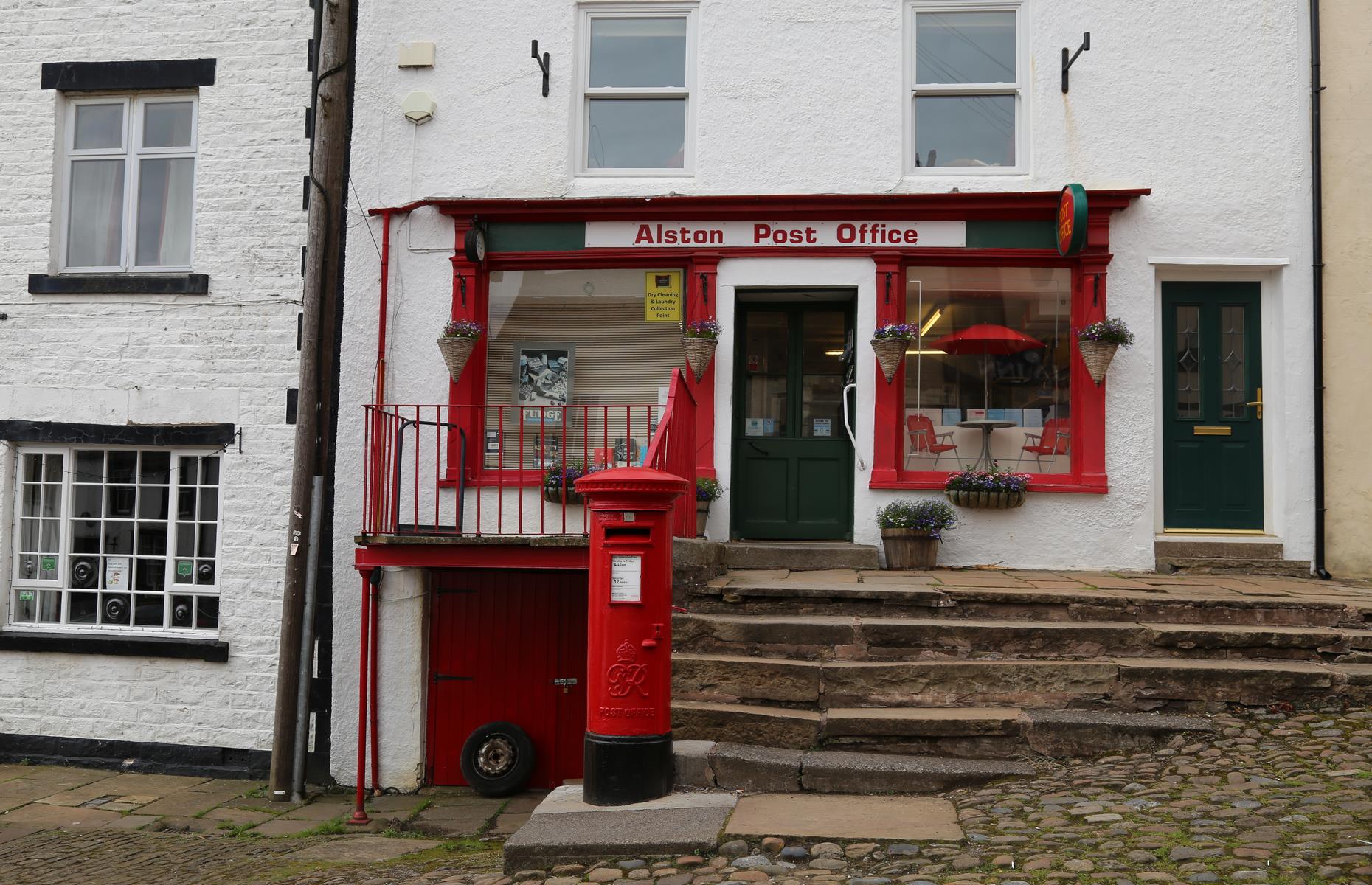 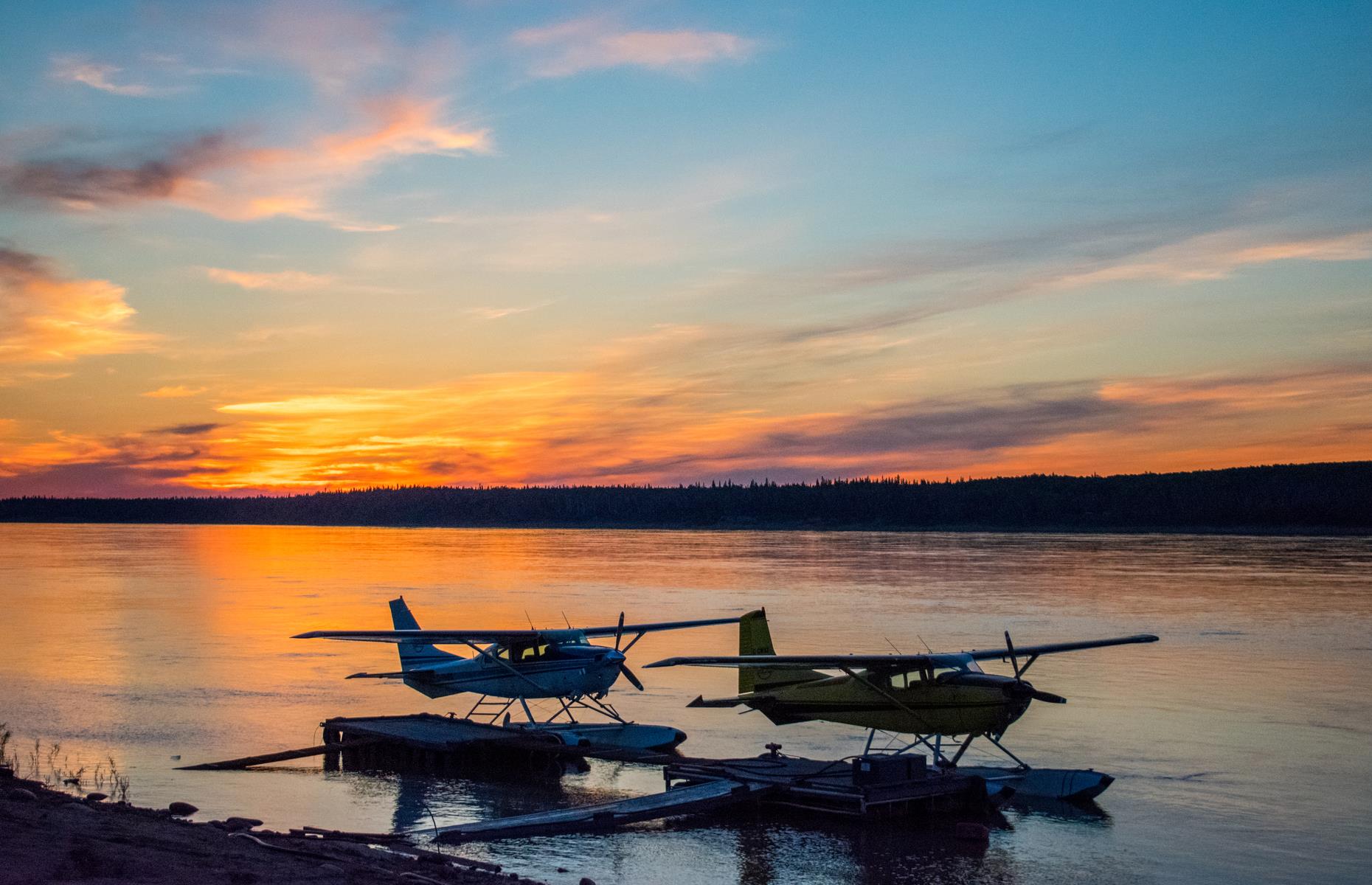 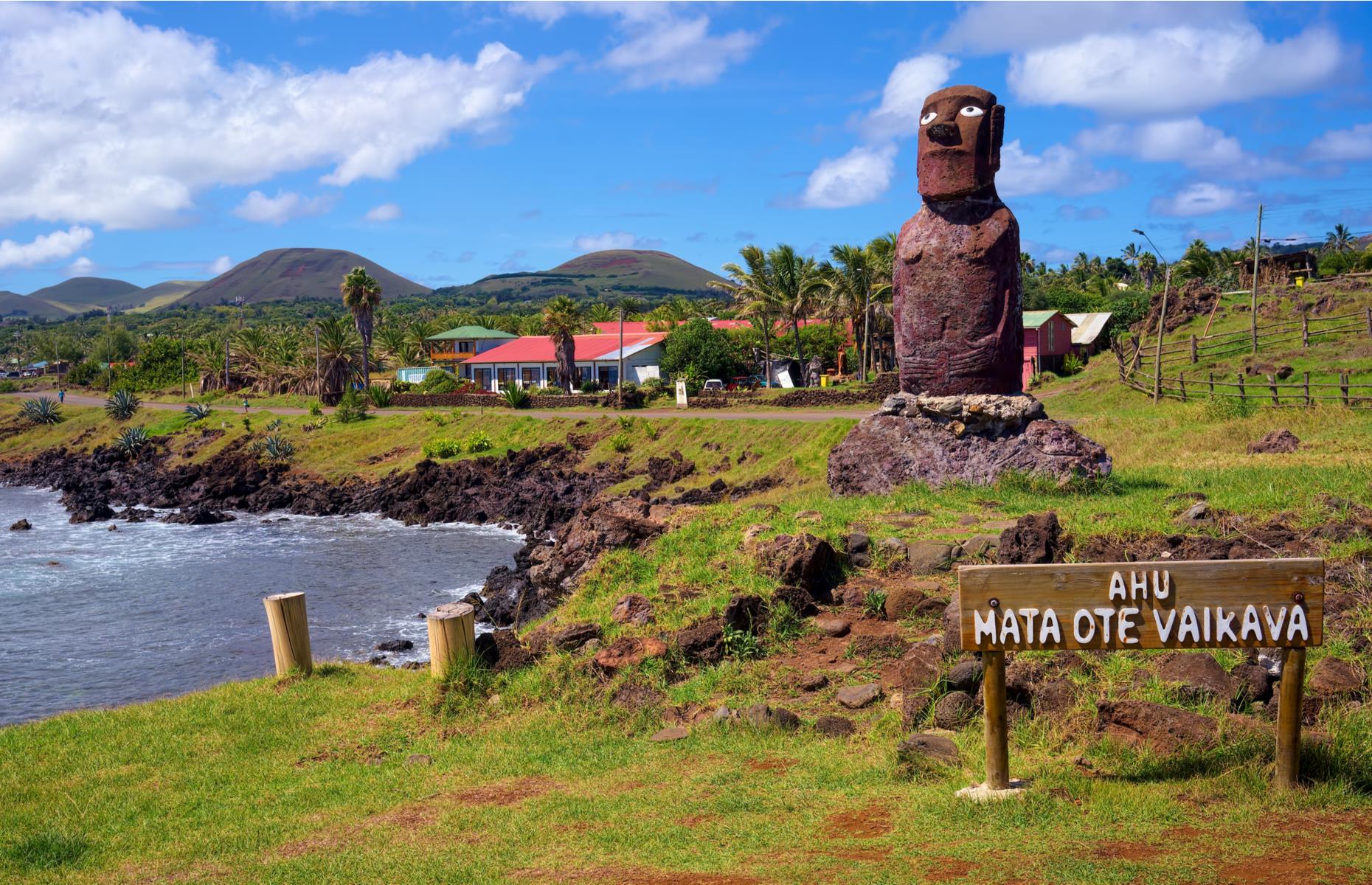 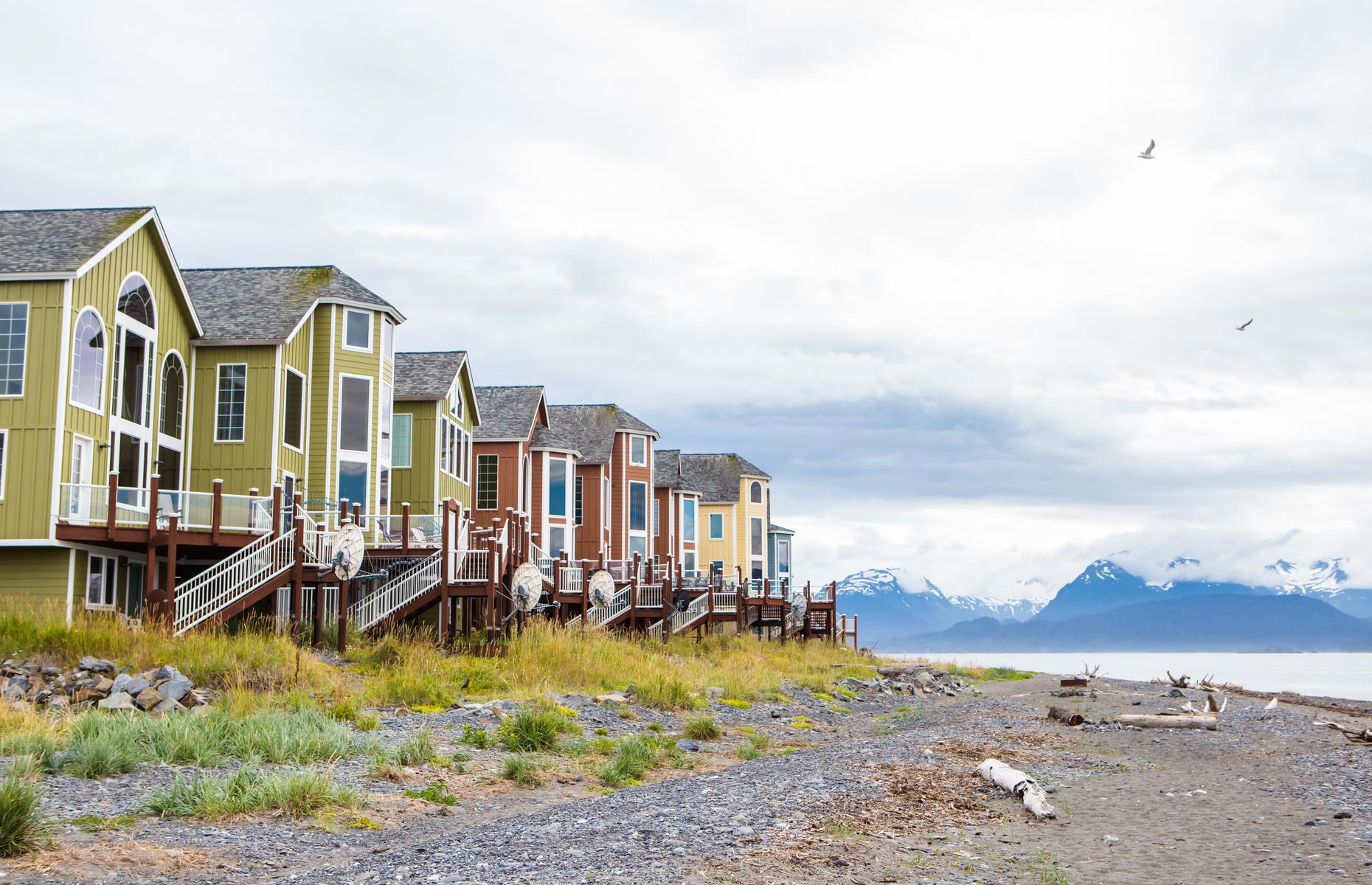 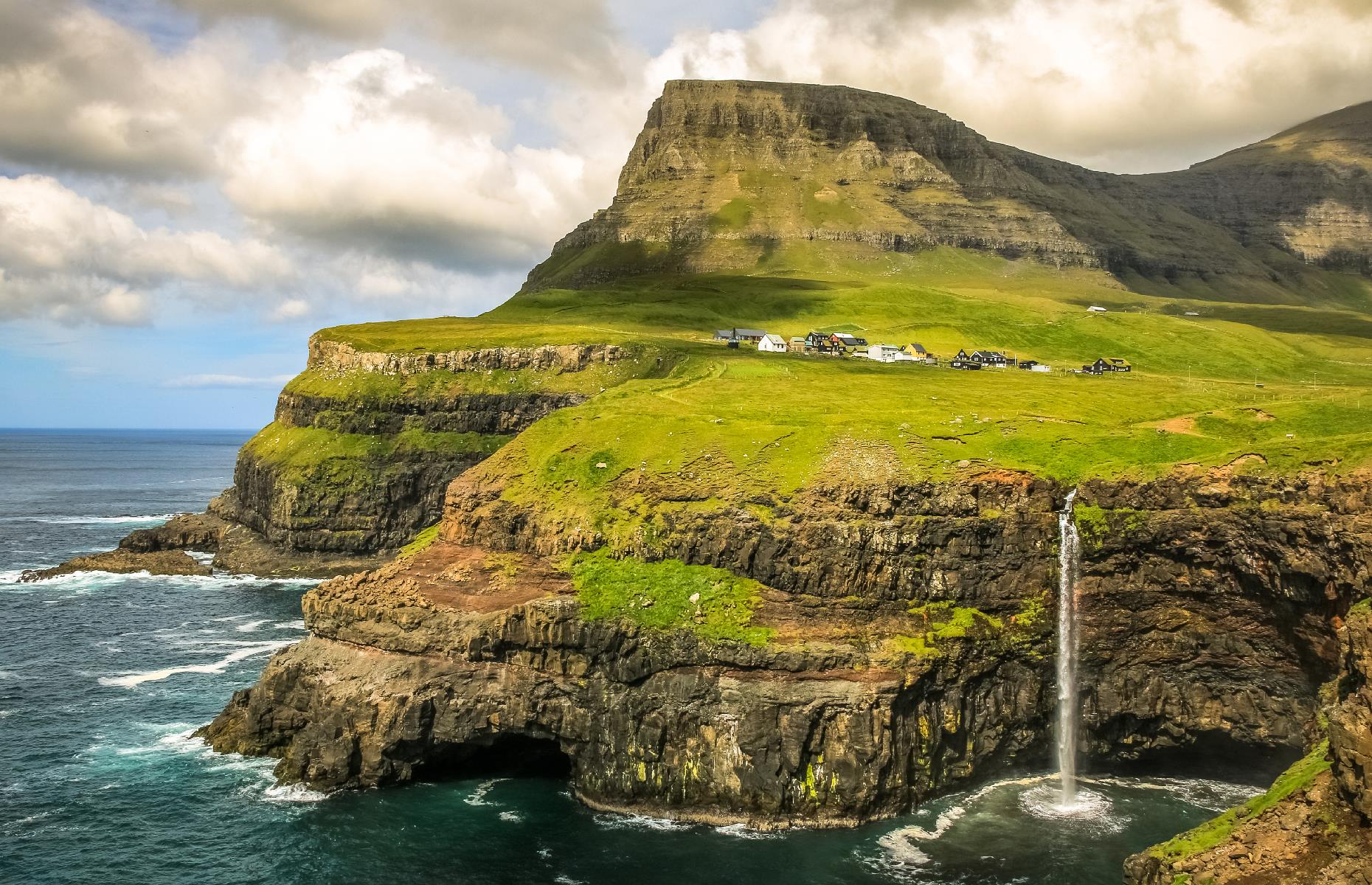 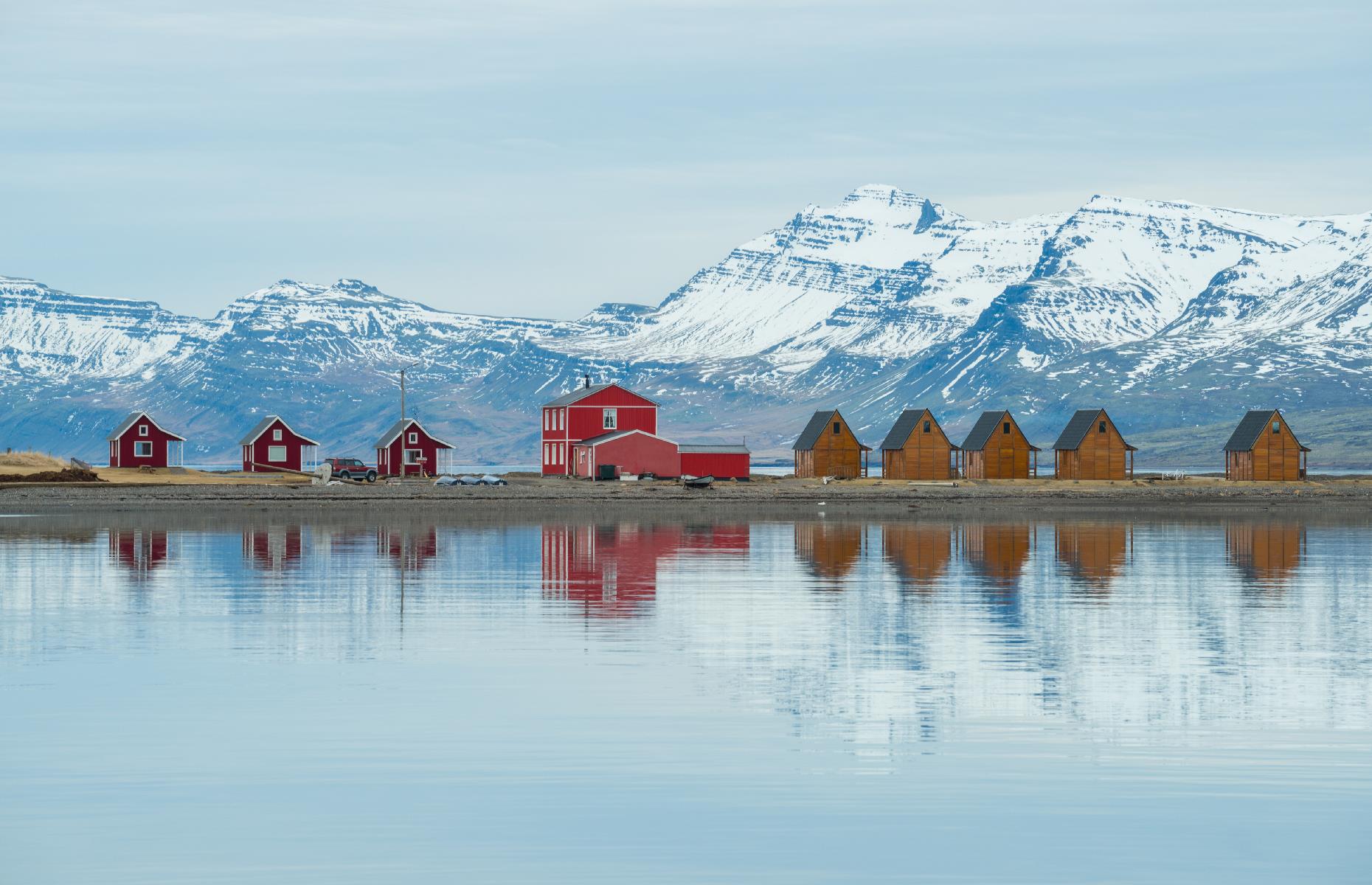 Far-flung boltholes around the globe

The Road to Hana – a white-knuckle route with hairpin bends, tight one-lane tracts and ocean views – has become more famous than little Hana itself. The teensy town, in the remote eastern corner of Maui, holds its own, though. Life moves at a slow pace here, with stellar beaches, shops selling Hawaiian crafts and green as far as the eye can see. See more of the world’s most dangerous roads here.

This desert hideaway lies in the distant South Australia outback, and miners have long flocked here to dig for opal. Coober Pedy is still known as the opal capital of Oz, and today most people live in homes known as “dugouts”: cool underground boltholes built into the sunbaked earth. It’s not easy to reach – Coober Pedy is a flight, or about eight hours along the Stuart Highway, from Adelaide – but an arid golf course and a handful of galleries means locals have plenty of ways to spend their downtime. Mars-like Kanku-Breakaways Conservation Park is right on the doorstep too.

In many ways, Whittier is exactly what you’d expect of a remote town in Alaska: bobbing sail boats, buildings hugged by spruce trees and peaks capped with snow. But there’s one key difference. Whittier is known as “the town under one roof” since nearly all of its roughly 200 residents live in Begich Towers, an army barracks turned residential tower block. The complex has a shop, church and even a health center, so people needn’t always brave the galeforce winds the settlement is famed for. Best of all, the bolthole – 60 miles (97km) from Anchorage and reached via a mountain tunnel or by sea – is a gateway to the glorious Prince William Sound.

Spreading out at the edge of Hudson Bay, in the wilds of northern Manitoba, is Churchill – the self-proclaimed “Polar Bear Capital of the World”. From July through to November, Churchill’s 900-strong population lives alongside these snowy bears, as well as the beluga whales who migrate into the bay in summer. The isolated Canadian bolthole, reached only via train or plane (no roads), has also become an unlikely hub for street art.

It doesn’t get much more remote than this: a remote settlement on what’s tipped as “the world’s remotest island”. Just 245 people live on this distant isle, a British Overseas Territory in the South Atlantic, and outsiders need special permission to visit. There’s no landing strip here, either, so there’s also the small matter of a six-day boat journey from Cape Town, South Africa. Peaks teeming with wildlife form the town’s backdrop and craggy shores and black sand meet the sea: the town itself is sweet as can be with a pair of churches and a museum in a thatched cottage.

It’s not uncommon to see the Northern Lights dancing overhead in Iqaluit, the capital and sole little city in Nunavut. It occupies a stomach-flipping spot on the waterside on Baffin Island, hemmed in by a trio of parks, filled with forests, waterfalls and archaeological wonders. Iqaluit is also known for its Inuit culture, with a thriving arts and crafts scene and typically two popular festivals. See more stunning images of the Northern Lights here.

Home to the Havasupai Tribe, this breathtaking village is situated within the Havasu Canyon, just beyond Grand Canyon National Park. The settlement is best known for Havasu Falls, a cascade rushing over rusty red rock and collecting in an eye-popping turquoise pool. Some 200 people live alongside the natural wonders here, which are only accessible via hiking, helicopter or mule train. Note that the Havasupai Reservation is currently off-limits to visitors due to COVID-19.

Only 120 people live on the remote Knoydart Peninsula, in the Scottish Highlands, and most of them have settled in the teeny village of Inverie. It’s a smattering of quaint buildings – a tearoom, a snug pub, a few guesthouses and homes – clustered at the edge of Loch Nevis and backed by peaks and forest. Since it’s not connected with the road network, it’s only accessible by hiking or by boat and it made headlines back in 2017 when Chicago Town delivered a chest of frozen pizza to residents.

Oland is one of Germany’s Halligen Islands, a smattering of super low-lying islets at the mercy of the tides. Mostly mudflats and marsh, it’s also home to a pint-sized hamlet that’s only accessible via a rickety narrow-gauge railway that routes over the sea, connecting its 16 residents to the mainland. It’s the proud home of the tiniest lighthouse in the country too. Take a look at the world’s most remote oceans.

Another mining town Down Under, Broken Hill is plonked in the New South Wales Outback. The community dates back to the 1880s and its compact main street could be plucked straight from a Wild West movie. Beyond the downtown, the settlement is a picture of burnt orange, with striking sights such as the Line of Lode Miners Memorial (pictured) – a sculpture remembering the hundreds of workers who died in the mines – breaking up the apricot expanse. Check out Australia’s most eerie abandoned towns and villages.

Big Sky Country has plenty of remote wonders and tiny towns that seem to pop up in the middle of nowhere. Scobey, a little settlement deserted in cattle country, is one of them. In fact, The Washington Post tipped it as one of the most remote towns in the contiguous United States. Nosing up to the Canadian border in rural Daniels County, it’s home to Daniels County Museum and Pioneer Town (pictured), with its antique cars and restored buildings from a bygone era.

Despite its wayout location in the Texan desert, Marfa has built something of a reputation for itself. The town is in the far western reaches of the Lonestar State and is known as a kooky, quirky art hub with creatives moving to these dry, dusty parts from all over the States. Galleries spring up in all sorts of buildings – from a 1920s ballroom to disused army quarters – and the most famous installation is the lone Prada storefront that winks at drivers from the roadside. See more secret wonders hidden in the world’s largest deserts.

Pitcairn Island, one of a four-strong archipelago, is a dreamy isle and British Overseas Territory in the South Pacific. It’s best known for its natural treasures – waters teeming with tropical fish and coral, and a bounty of birdlife in forested hills – but it’s also home to the little village of Adamstown. It’s the sole settlement here, home to some 50 people, and it’s every bit the sleepy island village – it has a handful of shops and restaurants along its leafy streets, sweeping views of the ocean, and little else.

This English market town is as quaint as can be. It’s folded away in the North Pennines Area of Outstanding Natural Beauty, with its sweeping heather moors and forest-edged rivers, and is hailed as one of the highest towns in England (sitting at an elevation of about 1,000 feet; 305m). From its lofty perch, it boasts historic stone buildings filled with trinket shops, restaurants and pubs. Here are more of the UK’s prettiest small towns and villages.

Studding the North Atlantic between Norway and Iceland, the Faroe Islands are remote in and of themselves – and Gásadalur, a little village enveloped by mountains, breathes a whole new meaning into the word. It teeters on the edge of westerly Vágar island and, until 2004, it was only linked to the rest of the Faroes via a lofty mountain track. Today a tunnel routes through to the little hamlet, with its pint-sized guesthouses, café and waterfall crashing into the sea.