The RMS Titanic is one of the most famous shipwrecks in history and has remained a mystery for many as the years passed by. However, this is about to change with one company announcing that it is planning to offer submarine tours of the famous ship next year. Tour company OceanGate Expeditions has said they are planning to transport guests underwater to view the Titanic.

The ship is over two miles below the surface so is not a journey for the faint-hearted.

Tourists will be able to view the ship from a private five-person submarine owned by the tour company’s president, Stockton Rush.

So far, the ship has only ever been viewed in person by scientists and researchers.

However, OceanGate’s plans mean that the ship can be viewed by brave, thrill-seeking tourists. 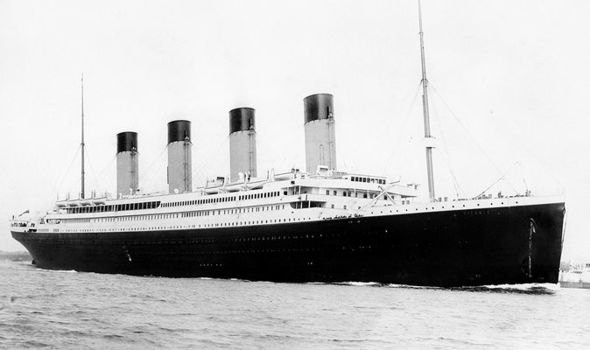 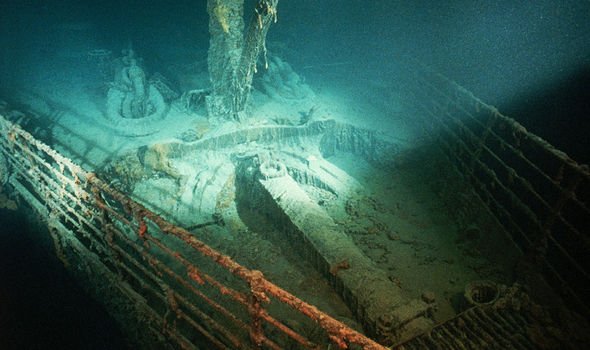 The tour will be in the form of an eight-day expedition which will begin in Newfoundland in Canada.

Passengers will then be taken to the ship’s location which is 370 miles southeast of Newfoundland.

For those looking to book, you may have to start saving now because it comes with a hefty price tag.

Priced at over £96,000 the submarine tour is six to eight hours with three guests for each session.

The application is also not quite as simple as booking your average package holiday.

Those who are interested will have to fill in an application and have a video interview.

Guests will then have to embark on training.

According to OceanGate Expeditions, 36 people have already booked for the first six expeditions which will take place between May and September.

President of OceanGate Expeditions Stockton Rush has explained what people can expect to see when they’re down there.

He said: “All the bones are gone. There are no bodies down there.

“There are boots and shoes and clothes that show where people were 100 years ago, and that is very somber.”

The Titanic was the largest ocean liner in service in the world at the time it sank. 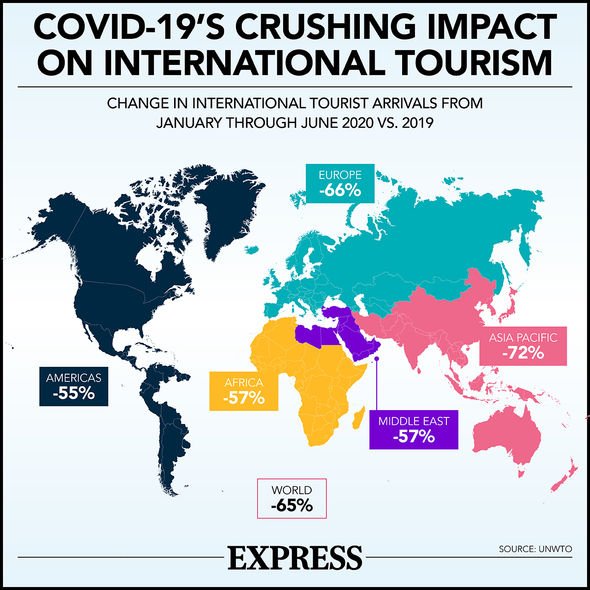 The ship sank in the early hours on April 15, 1912 in the North Atlantic Ocean, just four days into her maiden voyage from Southampton.

Unfortunately, the ship struck an iceberg and tragically sank in under three hours.

The maritime disaster led to the death of over 1,500 people who largely died either from cold shock or drowned.

The Titanic’s lifeboats were designed to ferry passengers not to hold them.

Many of the lifeboats that were launched from the ship were not completely full.