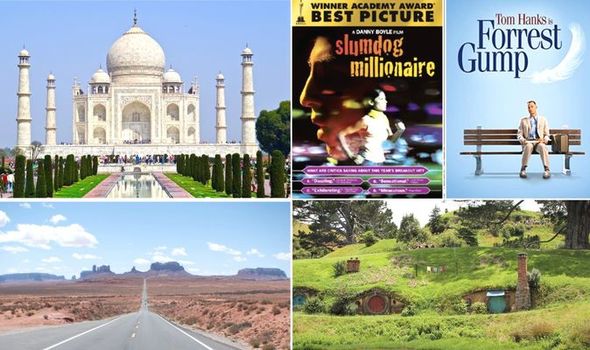 Holidays are not an option at the moment due to the coronavirus lockdown. Fortunately, there are a plethora of films to watch that can help frustrated Britons transport themselves to far off lands – even if only in the mind. Holidu, a search engine for holiday rentals, has decided to rank the best movies of all time that will allow you to escape as far away from home as possible.

Holidu studied over one hundred films about travel (or that inspire the viewer to travel). These were then ranked according to several criteria: the number of awards obtained at the Academy Awards, the average rating obtained on imdb.com, and the number of times the film was mentioned in travel film lists.

While The Lord of the Rings may seem somewhat unconventional for a travel movie list at first glance, they enable the viewer to discover the unique landscapes of New Zealand.

Plus, each of the three films allows you to travel not only to the other side of the world but further afield, to the fantastic world of J. R. R. Tolkien.

With eleven nominations and eleven Oscar awards, it is also the highest-rated film in the ranking, with 8.9/10 on IMDb.

Watch it online: available for rent or purchase on Amazon Prime and YouTube from £2.49. 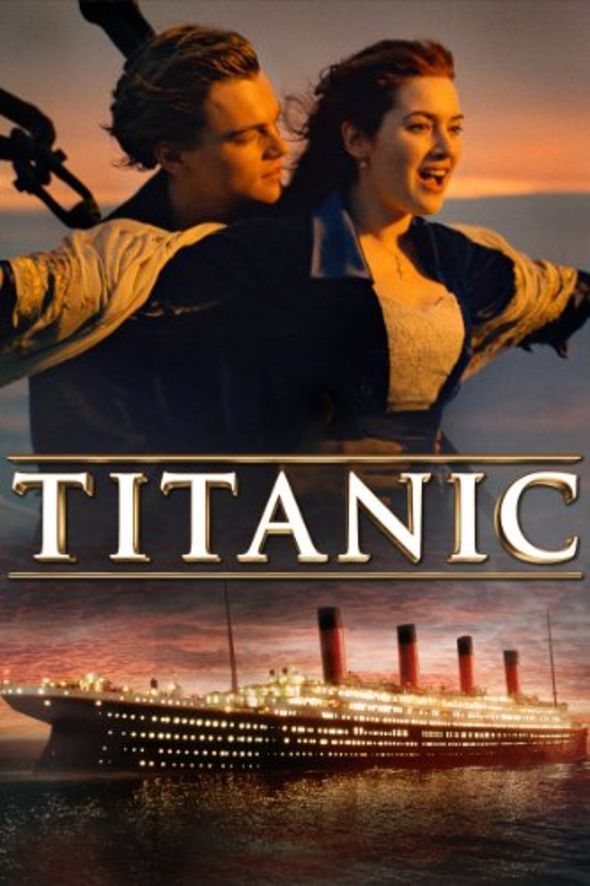 Titanic may not make you want to go on an Atlantic cruise anytime soon, but it’s surely the best portrayal of the anticipation you feel when you’re about to embark on a great journey.

The film won a record number of fourteen Oscar nominations and eleven victories. As is often the case, the IMDb rating does not necessarily reflect the cinematic excellence rewarded at the Oscars, but Titanic nevertheless gets a good score with 7.8/10.

Watch it online: available for rent or purchase on Amazon Prime, YouTube and Google Play from £3.49.

Set off to discover Kenya and its fabulous landscapes in the footsteps of a strong and independent woman with Out of Africa. Expect amazing safari scenes with lions and giraffes. A story of love, desire for freedom and emancipation led by Meryl Streep in the form of a young girl from Denmark, forced to leave everything to follow her husband and conquer her journey to East Africa.

Watch it online: available for rental or purchase on Amazon Prime, YouTube and Google Play from £2.49.

Slumdog Millionaire allows you to discover India for a total change of scenery, following Jamal Malik in search of his childhood sweetheart. Experience the vibrant city of Bombay in full expansion, the rural landscapes of deep India and the Taj Mahal all from your sofa.

With eight Oscar awards and ten nominations, Slumdog Millionaire has managed to charm its audience with its unique Bollywood vibe. It also received an excellent 8/10 rating on IMDb.

Watch online: available for rental or purchase on Amazon Prime, YouTube and Google Play from £2.50 and on Netflix.

Forrest tells of his adventures around the world, chasing Jenny and taking us with him. Forrest Gump takes the viewer from Vietnam to the crossing of the United States.

Thirteen Oscar nominations for six wins, Forrest Gump also received the second-highest rating of any film on IMDb with 8.8/10.

Watch online: available for rental or purchase on Amazon Prime, YouTube and Google Play from £2.49.

To escape to faraway lands, there is nothing better than to follow the infinite adventures Indiana Jones encounters during his mission. In just one film, he manages to find the love of his life in Peru, unearth a mystical object hidden in the lost city of Tanis, Egypt, have it stolen and imprisoned by the Nazis, escape, retrieve the object and save the world.

A true cinematic feat for the time, Raiders of the Lost Ark was nominated eight times and won four Oscar awards. The IMDb average score is 8/10.

Watch online: available on Amazon Prime or for rental and purchase on YouTube and Google Play from £2.49. 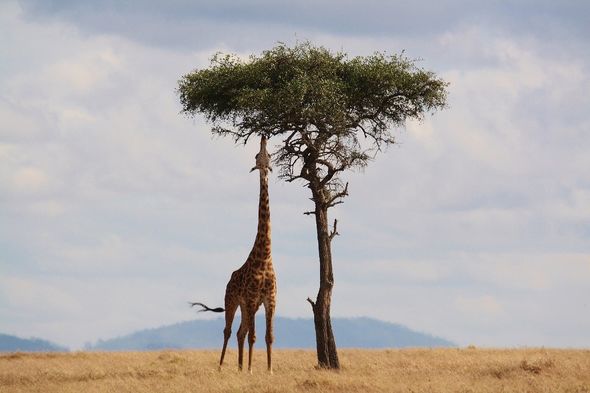 Dances with the Wolves promises a total change of scenery and a complete immersion in a fast-moving America. John Darbard takes you on a journey through time and space for more than three hours of film. He then makes us discover the most incredible landscapes of the Far West and the Grand Teton National Park, where he became friends with the Sioux Indian tribe. Breathtaking panoramas of still immaculate territories, this is the history of America before the United States.

Twelve nominations and eight Oscar awards – not bad for a Western that nobody wanted to produce! On IMDb, it gets an average score of 8/10.

Watch online: available to rent or buy on Amazon Prime, YouTube and Google Play from £2.49.

The youngest film in this ranking is a fascinating mind-bending voyage. Escape to Paris, Los Angeles, Morocco and Japan.

The second film with Leonardo DiCaprio in this ranking, which also performed well at the Oscars with eight nominations and four victories. It gets the third-best score among the films in the ranking with 8.7/10.

Watch online: available for rent or purchase on Amazon Prime, YouTube and Google Play from £3.49. 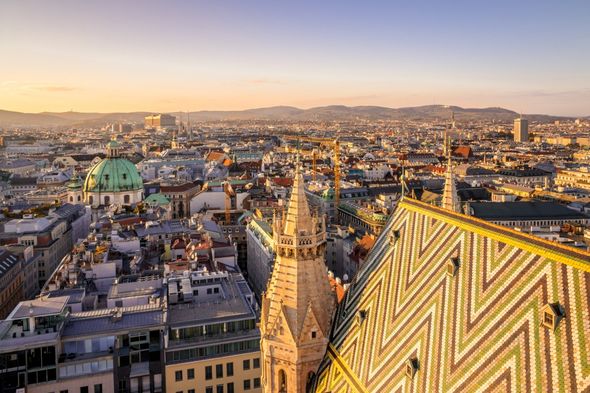 Doctor Zhivago takes you on a journey across Russia, starting from imperial Moscow, followed by the hard Ukrainian front during the First World War, to finish in the snowy Ural. Throughout the film, you discover icy and majestic landscapes of the Russian winters as you have never imagined them before.

It has been nominated ten times and awarded five times at the Oscars and gets a score of 8/10 on IMDb.

Watch online: available for rent or purchase on YouTube and Google Play from £3.49.

This is the story of two young people who do what you’ve always dreamed of doing but never really thought possible! Make a random encounter, turn all your plans upside down, and spend a day exploring a new destination. This is a romantic film which shows, as a bonus, beautiful pictures of the Austrian capital.

No Oscar for this film, which stands out from the rest of the list by being lighter and easier than the others. However, it gets the well-deserved 8/10 rating on IMDb and will transport you for a while to the beautiful city of Vienna.

Watch online: available for rent or purchase on Amazon Prime, YouTube and Google Play from £3.49.