UK quarantine rules introduced yesterday to combat COVID-19 circulation will now require anyone landing in the country to undergo two weeks of self-isolation. The Government’s new policy seeks to prevent the virus from reentering the country’s borders and causing a second surge in infection, but it has earned widespread criticism from lawmakers and businesses alike.

The Government has met fierce resistance from travel firms and airlines from its recent policy change, as they could impact their only chance to make revenue following the coronavirus lockdown.

Several airlines have clubbed together in an attempt to force the cabinet to urgently change their rules and allow them to recoup some of their losses.

British Airways’s (BA) owner IAG joined forces with EasyJet and Ryanair to initiate legal proceedings against the Government and make them scrap the policy. 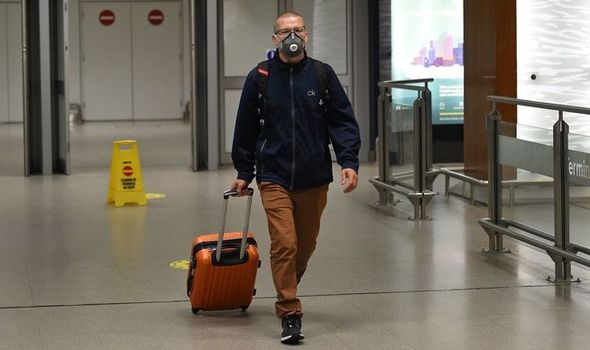 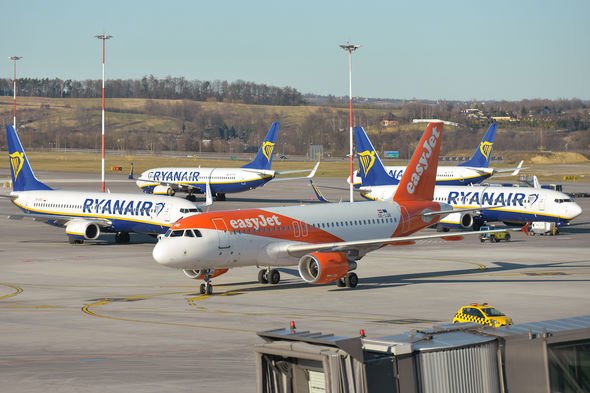 They have sent out a pre-action protocol letter stating the requirements are “disproportionate and unfair”.

A spokesman for Ryanair said the policy could have a “devastating effect’ on the tourism industry.

Action from three of the UK’s major airlines will likely tun heads in the Home Office, but experts believe little will change.

Speaking to Express.co.uk, Adam Ewart, CEO and founder of luggage shipping company Send My Bag, said it is “unlikely” anything will change. 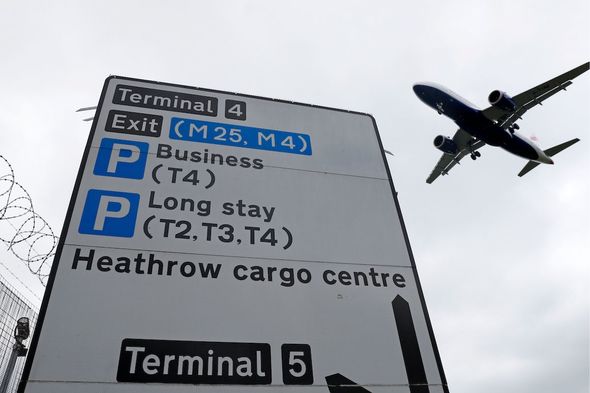 He said: “It’s unsurprising to see that Britain’s three biggest airlines – British Airways, Ryanair, and EasyJet – have started legal proceedings against the government in a bid to overturn the new quarantine rules on new arrivals to the UK.

“With flights slowly starting to resume after the near-total grounding of all passenger planes three months ago, airlines are urging the government to reconsider the new measures – which threaten to stifle any early recovery.

“While the rules might be seen as another blow to the struggling travel industry, it is unlikely that the government will action any immediate change.

“The priority will always be on public health and reducing the risk of a ‘second wave’ of high infections.” 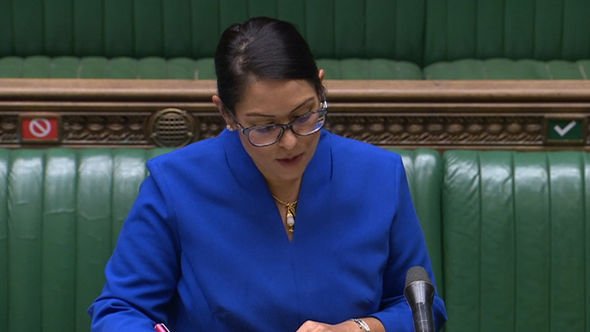 “For the time being, the government believes that a 14-day quarantine on all new arrivals is necessary to prevent the spread of COVID-19.”

Mr Ewart said while little will change, the Government’s rules should not become part of the “new normal”, instead forming a temporary backdrop to the crisis.

“However, it is important that the new quarantine rules be viewed as a temporary measure.

“It is neither sustainable nor conceivable to impose these restrictions for several months – it will stop any potential recovery for the already decimated tourism sector.”

“The government must urgently create and release a roadmap for restarting international travel, which outlines longer-term quarantine plans and any opportunities for ‘air bridges’ with countries that have low transmission levels of COVID-19.

“If they don’t, and instead continue with a near-universal 14-day quarantine policy for an extended period then it is likely that airlines will become insolvent, further jobs will be lost, regions will be cut off from national and international markets, and global logistics will be disrupted for the foreseeable future.”

Home Secretary Priti Patel said the “science is clear” the rules will help to prevent a second wave taking hold in the UK.

Paul Lincoln, the director-general of Border Force, said the agency is prepared to enforce the measures.